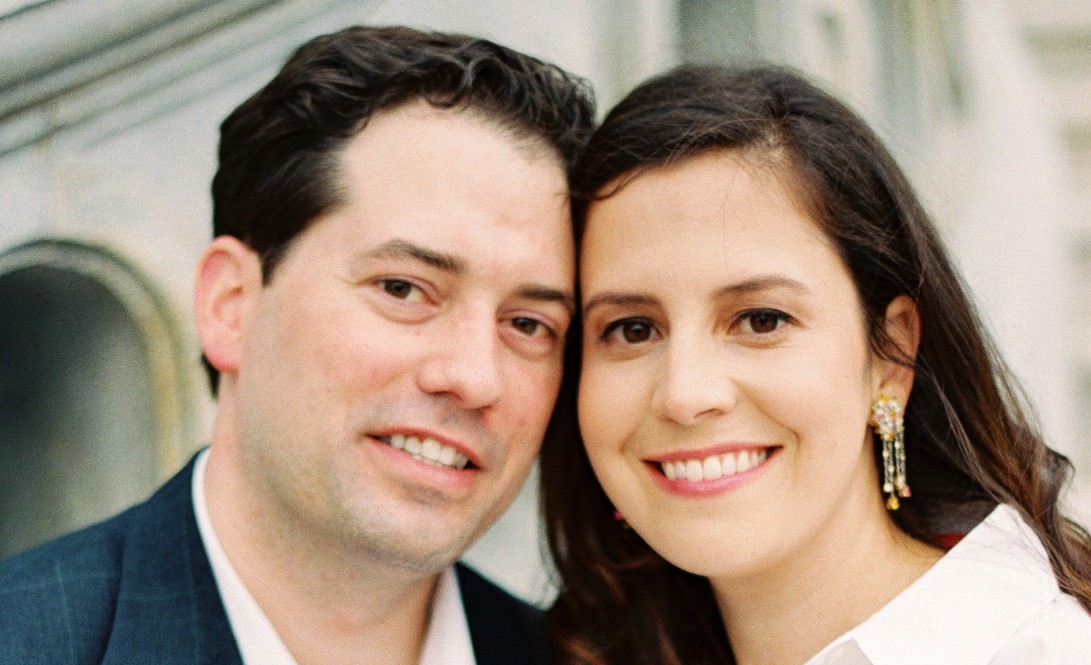 Elise Stefanik, the U.S. representative for New York's 21st congressional district is the youngest woman ever elected to Congress at age 30. She defeated Green Party nominee, Matt Funiciello with 55% of the vote to win the 2014 November general election. She was elected chair of the House Republican Conference in May 2021 and is the third-ranking Republican. Daughter of Ken Stefanik and Melanie Stefanik, she has a Bachelor of Arts degree in government from Harvard College.

Everything To Know About Elise Stefanik

This article discusses more on Stefanik's personal life, husband, and family rather than her political career. Elise Stefanik is a married woman and she is married to Matthew Manda. Together, they share a son, Samuel. 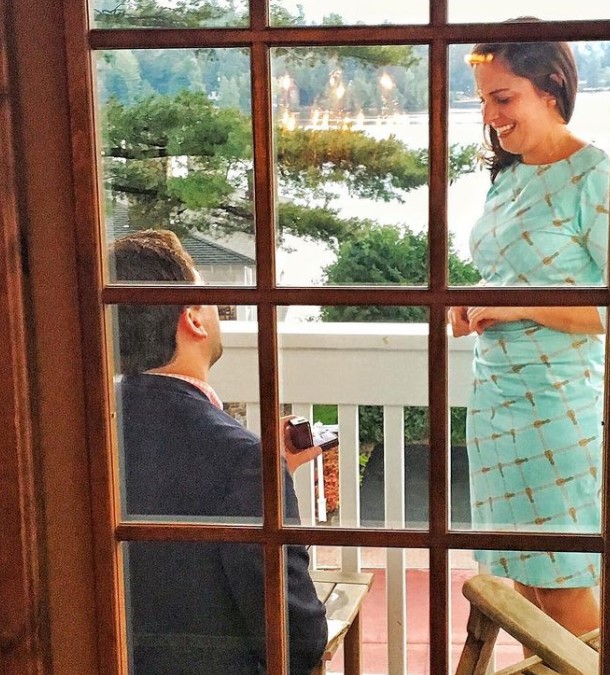 Who is Matthew Manda?

Future U.S. Rep Elise Stefanik met Matthew Manda through a mutual friend in 2012. They were both living in Washington D.C. at the time. A mutual friend had introduced Manda to Stefanik at the party she hosted and eventually started dating. After dating for a long time, Manda and Stefanik got engaged in August 2016. He proposed to Stefanik during their trip to Lake Placid. He took to Instagram to celebrate their engagement,

"I don't remember every word I said - but I know she said "yes" and that's all that matters to me. Luckiest guy in the world." 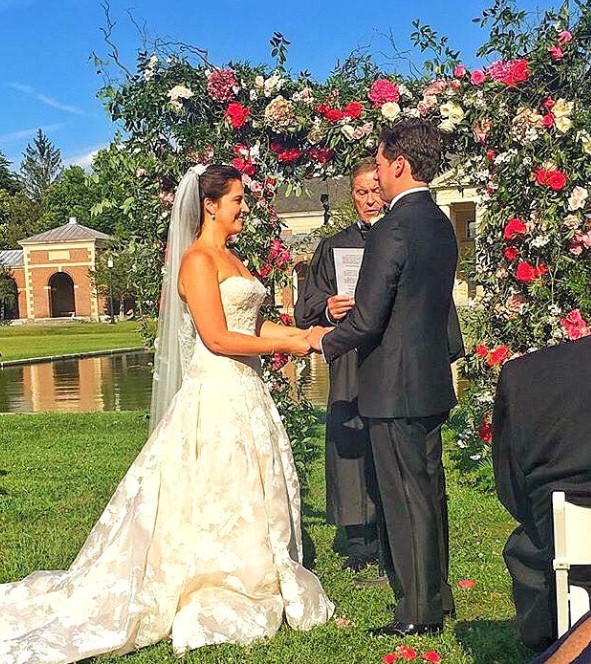 They got married on 19 August 2017. They got married in Saratoga Springs and moved to Schuylerville, a suburb of the Capital District in December 2018. On their 3rd wedding anniversary, he took to Instagram to celebrate the occasion. He wrote on Instagram,

You made me the luckiest, it’s true.

I’m blessed for the life,

With you as my wife,

That’s ahead for us to continue." 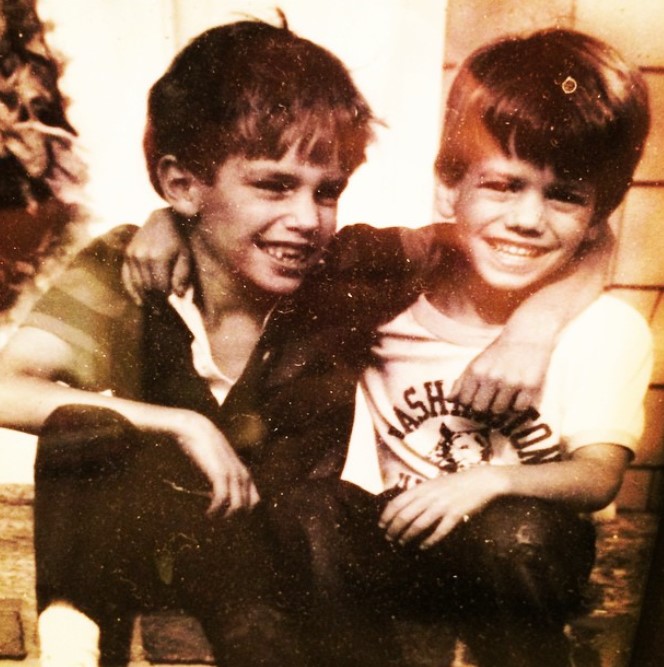 Elise Stefanik's husband Matthew Manda was born in 1982 in Lawrence, Kansas. Details about his parents are not available at present. He is a University of Kansas graduate. He has a brother named Jaker. Matthew Manda is a businessman by profession. Manda works in the marketing and communications sector. He worked as the marketing and communications director for Media Group of America in Arlington, Virginia. More details about his job and career will be updated here. 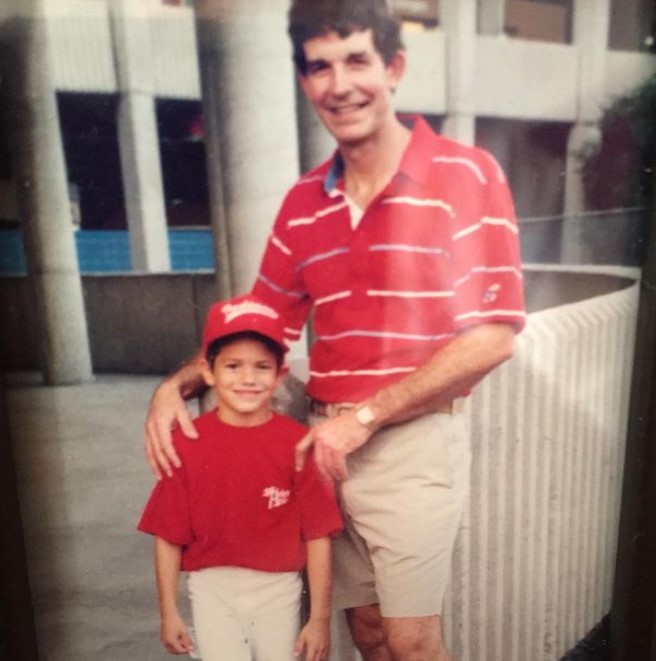 Who is Armani Johnson from Street Outlaws?