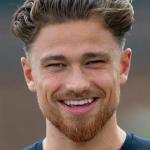 Matthew Stuart Cash, professionally known as Matty Cash is an English-Polish professional football player. Cash plays as a right-back for the English club Aston Villa. He started his youth career at Wycombe Wanderers and made his professional debut with Nottingham Forest in 2016. In 2020, he signed with the Premier League club, Aston Villa. He has not made his senior international debut. He is likely to represent the Polish side as he acquired Polish citizenship in October 2021.

What is Matty Cash Famous For?

What Country Is Matty Cash From?

Matty Cash was born on 7 August 1997. His birth name is Matthew Stuart Cash. His birth place is in Slough in England. He holds an English-Polish nationality. He has Polish ancestry through his mother. Thus, he acquired a Polish passport in October 2021. He was born to his father, Stuart Cash. He has a brother named Adam. 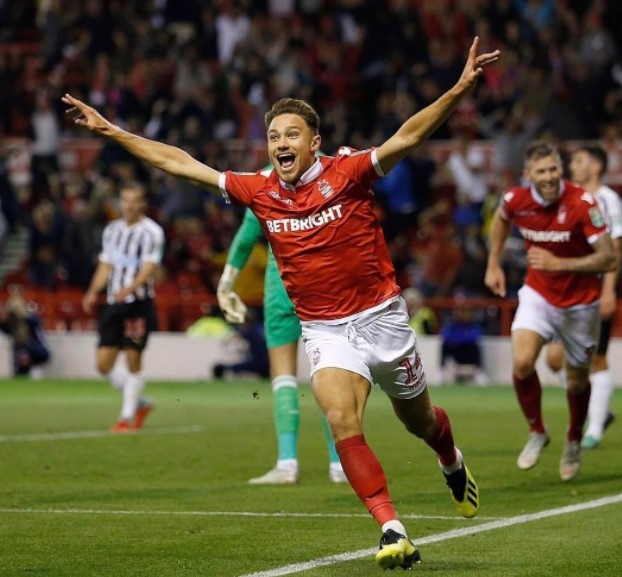 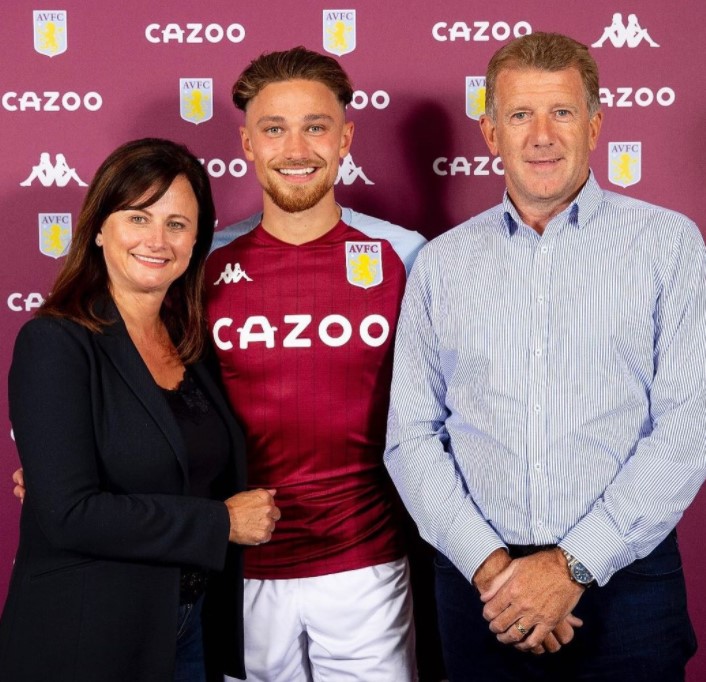 Matty is yet to make his senior international debut. He holds dual citizenship, English, and Polish and is eligible to represent either of the two. He applied for Polish citizenship in September 2021 and was granted it in October 2021. He has not made an appearance for either of the team. He has yet to choose which country to play for on the international level. Once called, he would eventually choose the country to play for. He is likely to choose the Polish side. 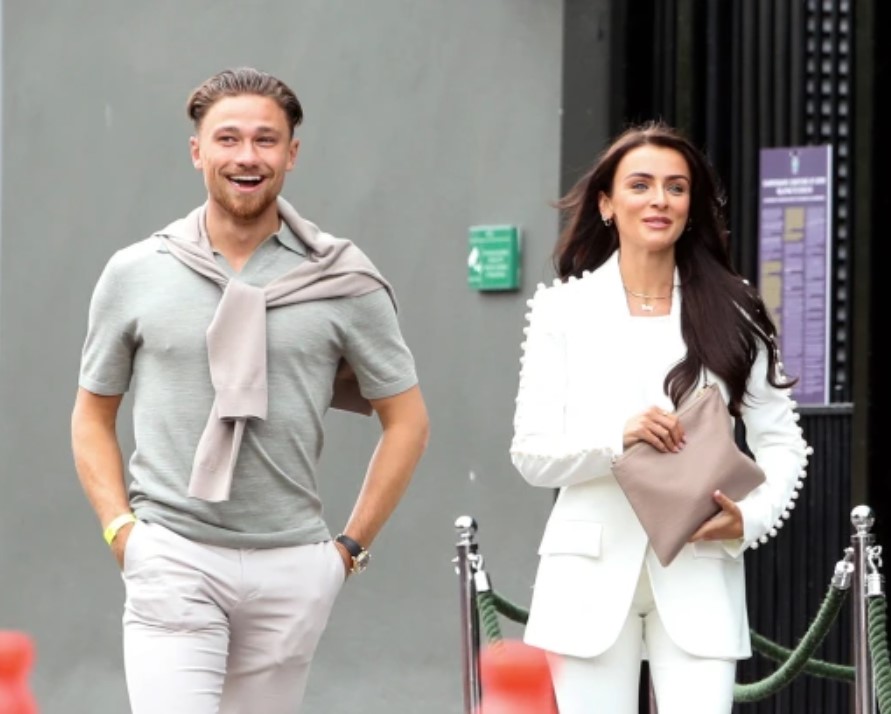 Who is Matty Cash Girlfriend?

Matty Cash is not married. However, he is not single. The Aston Villa right-back is reportedly dating Love Island's star, Kady McDermott. He previously dated a girl named Sophie for four years.

How Tall is Matty Cash?

Matty Cash stands at a height of 1.85 m i.e. 6 feet and 1 inch tall. He has a body weight of around 141 lbs i.e. 64 kg. He has an athletic body build. His eye color is hazel and his hair color is dark brown. His sexual orientation is straight.

What is Matty Cash Salary?

Matty Cash is an English-Polish footballer who plays for the English club Aston Villa. He signed with the Premier League club, Aston Villa in September 2020. He signed a five-year contract with the club reportedly for £14 million, which could rise to £16 million. He has an annual salary of around £3.38 million. His income comes from contracts, salaries, bonuses, and endorsements. At present, his net worth is estimated at around £2 million.