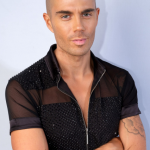 Max George is a British singer, songwriter, and actor who is famous for being the former lead singer of the boy band, 'The Wanted' whose other members include Siva Kaneswaran, Jay McGuiness, Tom Parker, and Nathan Sykes. Working as a solo artist, he has released songs like Barcelona, That’s Not Me, Hate You, Better On Me, Paint By Numbers, and Til I Met You. Prior to his journey in singing, he began his career as a footballer playing for Preston North End. After an injury, he ended his football career and decided to pursue his career in the music industry. He made his singing debut with the band "Avenue" which split in 2009. As an actor, he has starred in the sixth season of the American television series "Glee" in the role of Clint, the leader of "Vocal Adrenaline". Further, he has starred in the E! channel reality series "The Wanted Life" for a season. He partnered with Australian dancer, Dianne Buswell in the eighteenth series of "Strictly Come Dancing".

The Wanted star Max George has hailed his late bandmate Tom Parker as a "lion" and praised his "courage and dignity" in the wake of his cancer diagnosis. The Wanted star Tom Parker died at the age of 33 this week after being diagnosed with terminal brain cancer. The 33-year-old singer died on Wednesday surrounded by his family and bandmates, 17 months after being diagnosed with an inoperable brain tumor. George has paid tribute for the first time since his bandmate's death as he shared a series of photos on Instagram showing them hugging and embracing. He wrote: "Tom, my brother, my boy, my bandmate, my best bud.. You lit up so many lives all over the world but I can only speak on behalf of mine. "From the minute I met you, I knew this was gonna be a special chapter in my life. I was right. "We did everything together, some amazing things, some outrageous things. I'm so proud of what we achieved as band mates and as brothers." "Thank you for choosing me as your friend. It was an honour from day one. I'm so grateful I was with you until the very end. "The courage and dignity I have witnessed over the last few months surpassed the lion I already knew you were. "The huge hole now left in my life will forever be there, but I know your spirit will live on through your two beautiful babies, your wonderful wife, our music, your fans and in my heart." George went on to say he was "heartbroken beyond words" and unable to imagine life without Parker. He added: "But whatever I do going forward, even on my darkest days, I can always smile and say, 'I shared the stage with Tom Parker'. "I am going to miss you so much. I love you mate. Always. George." Along with George, Nathan Sykes, Siva Kaneswaran and Jay McGuiness also shared their tributes to Parker on social media.

What is Max George Known For?

What Ethnicity is Max George?

Max George took birth on 6th September 1988 in Manchester, England. British is his nationality and he is of mixed ethnicity. He is of Irish and English descent. His parents are Mark George and Barbara George. His birth name is Maximillian Albert George. He is of English nationality and of Irish-English ethnicity. He also has an older brother namely Jack with whom he spent his early childhood. His brother is a visual effects coordinator. He cut his 33rd birthday cake in 2021. Virgo is his zodiac sign and he follows the Christianity religion. 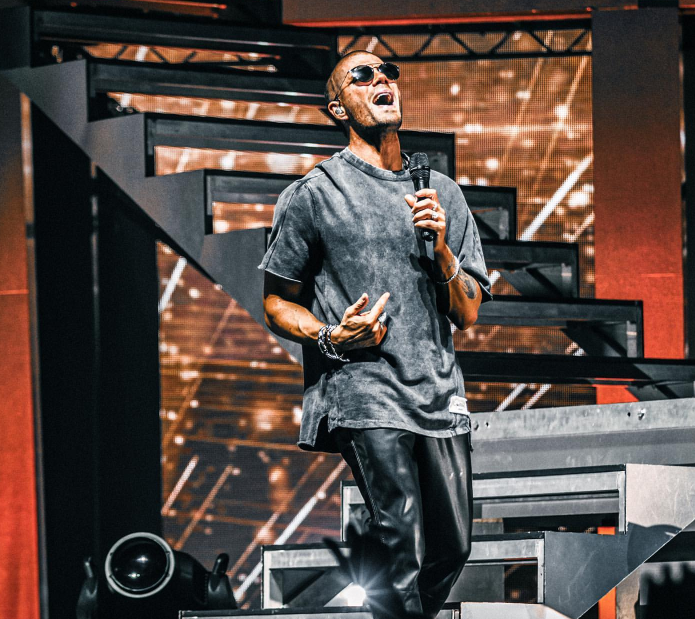 How much is Max George Net Worth?

Max George has accumulated a huge amount of money from her professional work being a singer which is his main source of wealth. As of 2022, his estimated net worth is $8 million but he has not stated anything about his salary and career earnings to the media. Further, he is also making a cool amount of money from the acting and modeling field. In 2013, he was signed up by the Buffalo Fashion Company as a spokesmodel and face of the denim fall line, and underwear line later in November. Today, he is living a lavish lifestyle from his earnings. 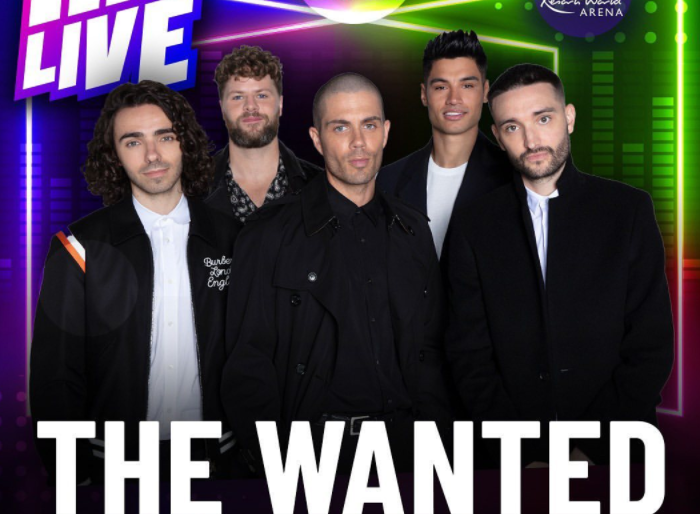 Who is Max George Girlfriend? 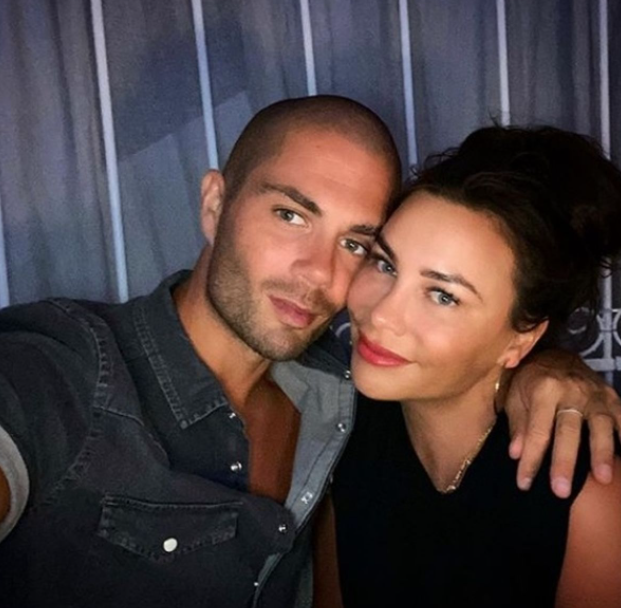 Previously, he was in a relationship with an actress Michelle Keegan (2010-2012). He was engaged with her for a short period of time in 2012. Michelle ended their relationship about three months before the wedding. Next, he started dating Lindsay Lohan in 2012. She had a short-lived affair with the former Baywatch star Carmen Electra in 2013. In and around April 2013, singer and model Tulisa and Max dated each other. After then, he started going out with Danish model Nina Agdal in 2013 which also ended in February 2014. From the year 2014 until 2018, he was dating Carrie Baker, a Miss Oklahoma contestant.

What is Max George Height and Weight?

Max George is a handsome actor with an athletic body type. He stands at the height of 5 feet and 8 inches. His bodyweight measures 73 kg. His chest size is 40 inches, his biceps size is 14 inches and his waist size is 32 inches. His hair is bald and he has a pair of hazel eyes color. He has a healthy body as of now.

Trivias About Max George You Need To Know.