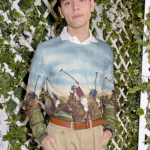 Max Harwood is a British actor who is famous for portraying Jamie New in "Everybody's Talking About Jamie". This feature film marks his professional debut which is due for worldwide release on September 10, 2021. Moreover, he has also appeared in "Rent" as Mark Cohen in 2017, "Point Of View" as Ensemble in 2017, "Spring Awakening" as Melchior Gabor in 2018, "This Christman" as Vocalist in 2019, "JACK WHITEHALL'S TRAINING DAYS - THE SPECIAL" in 2018 and more. In addition, he also presented three awards in 2021 at the annual WhatsOnStage Awards with 'Steps' member, Faye Toze.

What makes Max Harwood So Famous? 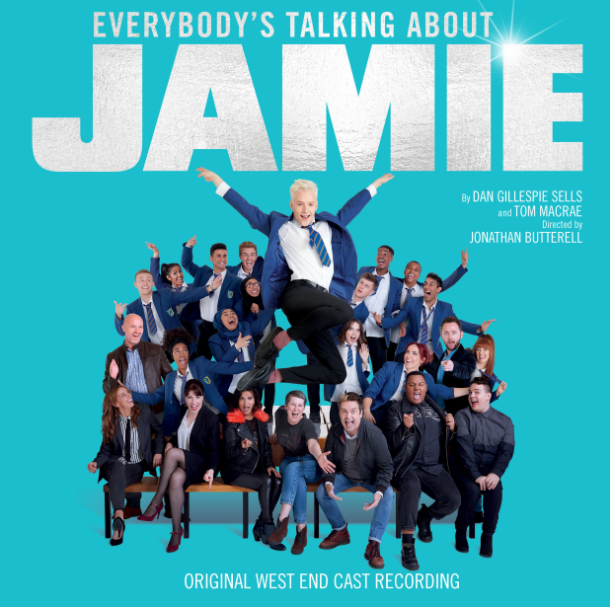 What is Max Harwood Nationality? Details about his Age, Parents, Education

Max Harwood was born on 12th September 1997 which makes him the present age of 23 as of 2020. His place of birth is in the United Kingdom. His real name or birth name is Max William James Harwood. He holds British nationality and his ethnic background is British-White. His race is White. He follows the Roman Catholic religion and his Zodiac sign is Virgo. Details about his parents is unavailable at a moment. He also has two siblings; a brother and a sister with whom he grew up.

About his educational background, Max was educated at Bishop Challoner, a Roman Catholic Secondary School in Basingstoke, Hampshire, followed by Queen Mary's College, a local sixth form (also in Basingstoke) where he studied Theater Studies, Art Photography, Music Technology, and History at A-level. He then attended a one-year foundation course in Musical Theater at The Guildford School Of Acting, Surrey. He extended his training for two more years in London, at The Urdang Academy, before landing the role in his debut feature film.

Max Harwood Girlfriend: Is He Gay?

Max Harwood is an unmarried man who is still to get married. He is assumed to be single as of today. There is no news, rumors, relationships, and affairs regarding Max Harwood. His sexual orientation is gay. He is enjoying his present life happily without any disturbances. He is also very secretive when it comes to his personal life. 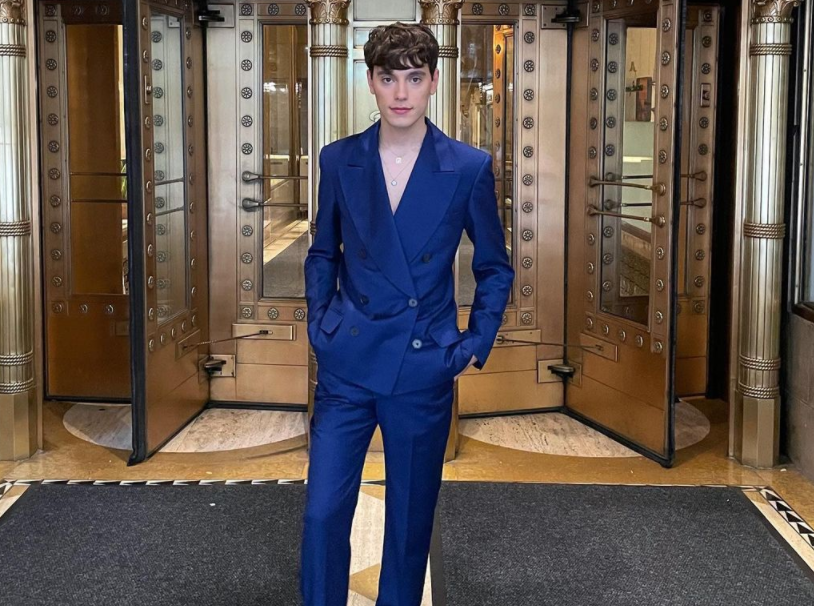 Max Harwood is a famous aspiring actor whose net worth is estimated to have $1 Million as of 2021. His major source of wealth comes from his entertainment career and he is living a standard lifestyle from his earnings. Whereas his exact salary and earning details are unavailable at a moment.

How tall is Max Harwood?

Max Harwood has a tall height of 5 ft 9 in or 1.75 m and his balanced well-maintained body weight consists of 70 Kg or 154 lbs. His body type is slim. He has a pair of brown eyes and his hair color is also brown. Overall, he has got a healthy body with a charming personality and a glowing face attracting a lot of people towards him.

Trivias About Max Harwood You Need To Know.