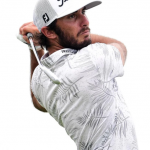 An American professional golfer who plays on the PGA Tour is named for Max Homa. Starting the golf career at the University of California, he won the individual 2013 NCAA Division I Men's Golf Championship and won the 2019 Wells Fargo Championship as well as the 2021 Genesis Invitational being a professional. His highest ranking is 68 as of 14th February 2021. He has won twice in the Web.com Tour at the 2014 BMW Charity Pro-Am and the 2016 Rust-Oleum Championship. On 5th May 2019, he successfully won the Wells Fargo Championship for his first PGA Tour victory, with a three-shot victory over Joel Dahmen. For this, he achieved $1.422 million, a two-year extension of his PGA Tour card, as well as spots in the PGA Championship and in the 2020 Masters Tournament. He has more than 218K followers on his Twitter account name @maxhoma23 and more than 98K followers on his Instagram account @max.homa.

Recent in the news, Max Homa came into the Genesis Invitational having made five straight cuts, including a tie for seventh last week at the AT&T Pebble Beach Pro-Am. Credit a new-found sense of self for Homa. On Sunday (21st February 2021), Homa gave chase from ahead, playing in the second-to-last group at Riviera Country Club. When 54-hole leader Sam Burns bogeyed the 14th hole, Homa moved into a tie for the lead at 11 under. Homa kept a bogey off his final-round scorecard while stacking up to five birdies, including one on the 17th hole to get to 12 under. Tony Finau was already in the clubhouse after shooting a final-round 64 tied for the low round of the week to get to 12 under. Homa striped his tee shot on 18 a massive 339 yards and then stuffed his approach to a back pin to about four feet. One more birdie would win it. 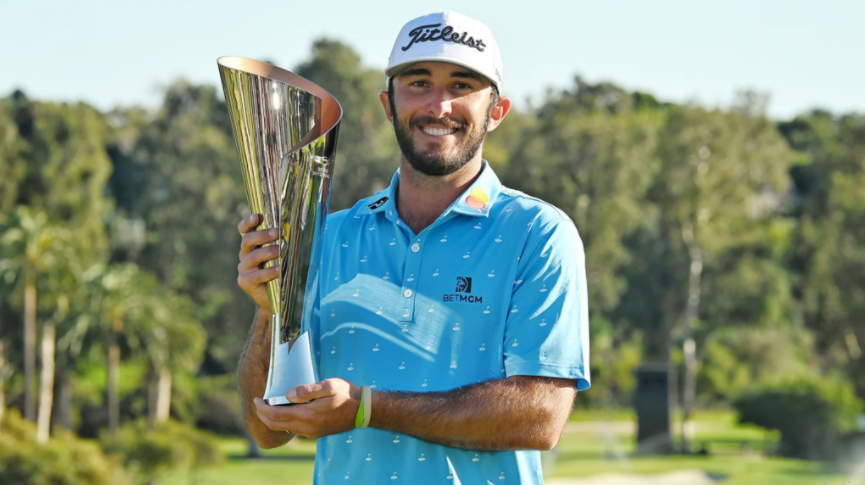 Everything You Need To Know About Tony Finau

Where is Max Homa from?

On 19th November 1980, Max Homa was born with the birth name/real name of John Maxwell Homa. His place of birth is in Burbank, California, the USA. He holds an American nationality and his ethnic background is American-White. His race is White. As of 2020, he celebrated his 30th birthday and he will next be celebrating his 31st birthday as of 2021. He was born to his parents; John Homa (father) and Bonnie Milstein (mother). He also has a sibling named Maddie Homa (sister). He was born to a Jewish family. Scorpio is his Zodiac sign and his religion is Jewish. Regarding his religion, he tweeted in late December 2018, "Despite six years of Hebrew School and the completion of my Bar Mitzvah, the most Jewish I've ever felt is when I was looking at the home with those extravagant Christmas Lights and instantly thinking, 'that electric bill must be brutal'". Concerning his educational background, Max attended Valencia High School and he graduated in the year 2009. During his high school, he was a four-time first-team All-Foothill League selection and 2009 Foothill League MVP. Then he attended the University of California earning a degree in Consumer Behaviour.

How was the Golf Career of Max Homa? 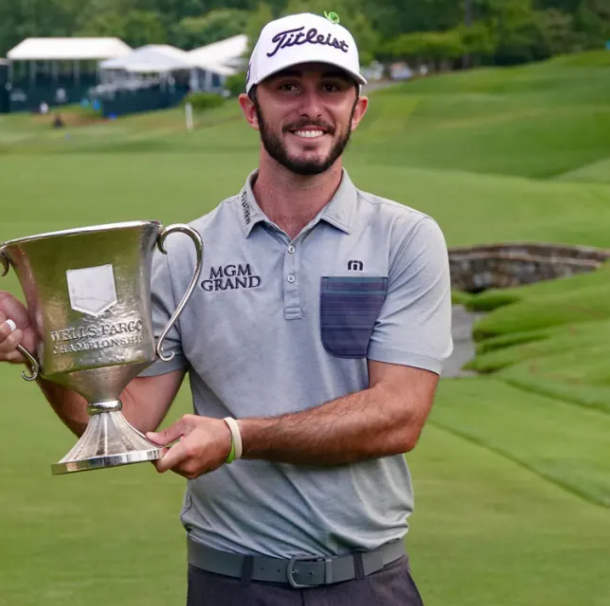 What is the Net Worth of Max Homa?

Max Homa, a professional golfer's net worth is estimated to have $4 million. His major source of wealth comes from his golf career and he is satisfied with his earnings as of today. As of the 2021 PGA season, he has made $10,000 in the Majors playing two events and he made the total season earnings of $580,600 playing ten events. In the 2015 PGA Tour season, Homa entered 27 events. He made 12 cuts and won $380,339. In the 2017 PGA Tour season, Homa made only two cuts in 17 events and lost his card. That year he made just $18,008. Homa received $1.422 million for his win against Joel Dahmen in the 2019 season. He has not mentioned anything about his salary but there is no doubt in the mind of his followers that he is making a considerable amount of salary from his professional career. He is living a luxurious lifestyle. Until now, he made a career earning of $4.2 Million with golf tours. As prize money, he made $195,000 during his first year and he made around $400,000 in his following years.

Who is Max Homa Wife?

Max Homa is a married man. He married his beautiful wife whose name goes by Lacey Croom. Their wedding took place in December 2019. As of today, the married couple is enjoying their present life happily without any disturbances. The couple does not have any child at present and they are planning for the baby as well. His sexual orientation is straight and he is not gay. He is currently residing in Scottsdale, Arizona with his spouse. 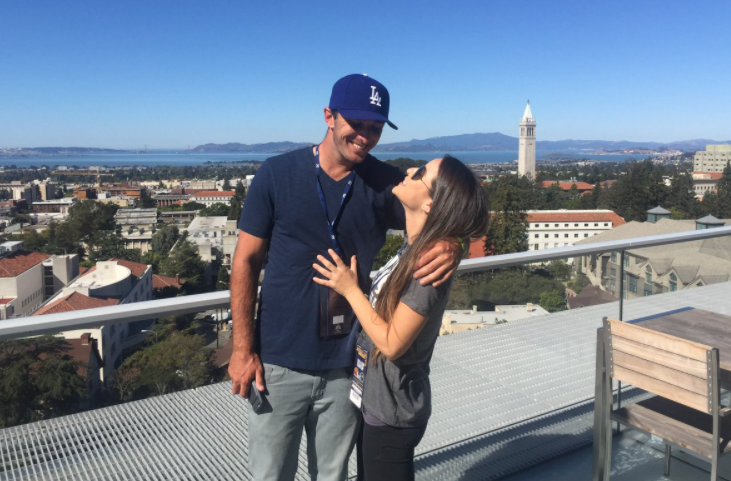 How tall is Max Homa?

With an athletic body build, Max Homa stands tall at the perfect height of 6 ft 1 in or 1.85 m. His balanced bodyweight consists of 180 lb or 82 KG. He has a short black beard with brown eye color. His hair color is black. His other body measurement is still to get publicized yet. He maintains his body a lot by doing frequent exercises and he has got a healthy body as of now. He wears TravisMathew & FootJoy golf shoes.

Trivias About Max Homa You Need To Know.