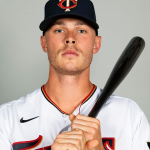 Max Kepler is a professional baseball outfielder who is currently playing for the Minnesota Twins of Major League Baseball (MLB). He signed a 5 year, $35 million contract on 14th February 2019. Max made his MLB debut in the year 2015. He has played for Buchbinder Legionare Regensburg of Bundesliga before signing with the Twins. He holds the record for home runs hit in a career by a German-born player. He is left-handed. He won his second American League Player of the Week award for the week of May 26th, he led the MLB that week in batting average, on-base percentage, and slugging percentage with a line of .571/.600/1.190. He is the second player to hit a home run in the first two innings in a season following Ted Kluszewski of the Angels (April 11, 1961). 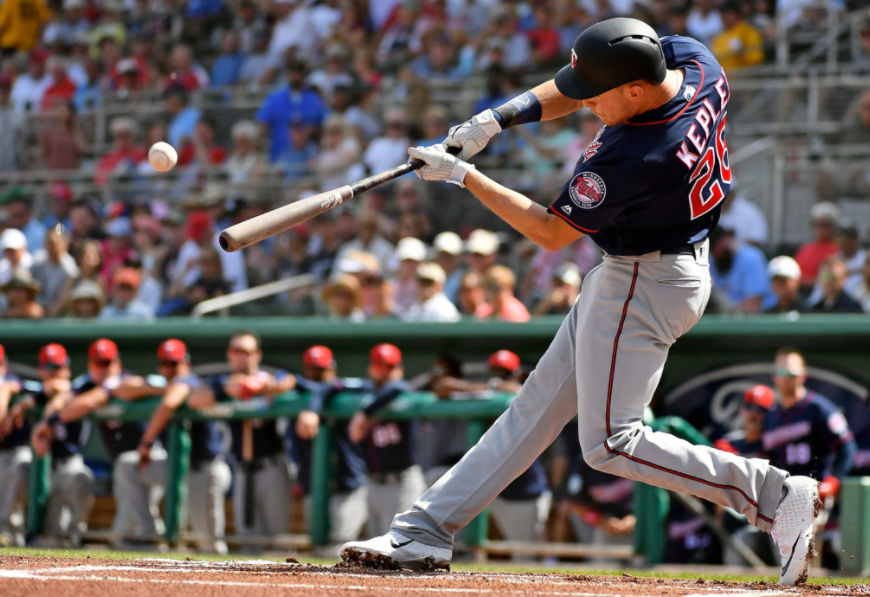 What is the Birthplace of Max Kepler?

Max Kepler was born on 10th February 1993 with the birth name of Maximilian Kepler-Rozycki in Berlin, Germany (birthplace). He holds American-German nationality and his ethnicity is German-White. His race is White. He was born to his parents Kathy Kepler (mother) and Marek Rozycki (father). His parents are both ballet dancers, and his father is from Poland, and his mother is originally from Texas. They met when they performed in the same ballet company in Berlin. He has one sibling; a sister. As of 2020, he celebrated his 27th birthday. He is Christian by religion and his horoscope sign is Aquarius. As per his education, he enrolled at the John F. Kennedy School and played for the high school team. At the age of six, Kepler started baseball at the Little League level. Though he received a scholarship at age seven to the Steffi Graf Tennis Foundation, he decided he preferred baseball. He played association football with Hertha BSC and played baseball for Buchbinder Legionare Regensburg of Bundesliga, the highest baseball league in Germany.

For which team, Max Kepler is playing for? 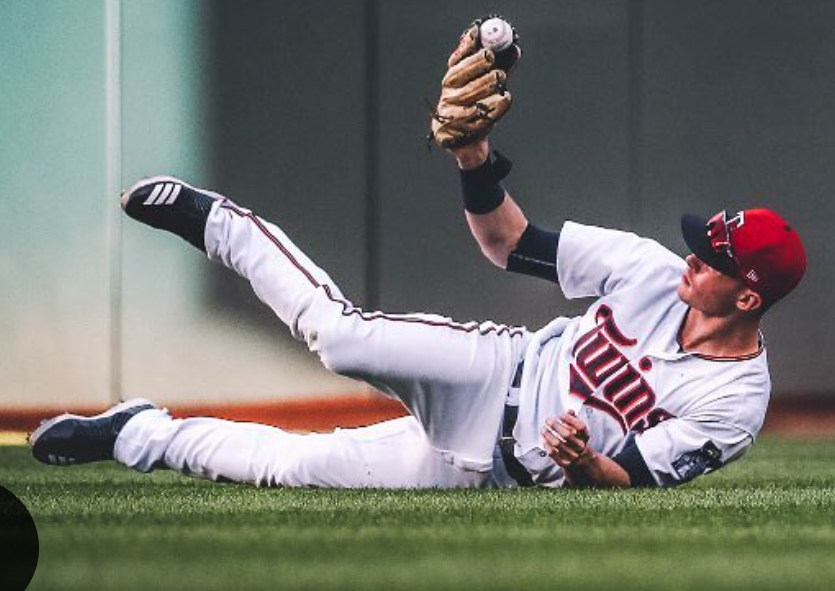 What is the Net Worth of Max Kepler?

Max Kepler is a very talented baseball player who has made a huge amount of money throughout his career. He signed a huge contract with the Twins for five years worth $35 million on February 14, 2019, that will pay him the annual average salary of $7 million. His net worth is estimated to have $5 Million as of 2020 and he will earn a base salary of $6,250,000 at present while carrying a total salary of $6,250,000. His salary will be the same till the year 2023 as his current contract also includes a sixth-year option for $10 million, including a $1 million buyout. His major source of earnings comes from baseball career and he is living a luxurious lifestyle from his earnings. He has made $33,543,366 career earnings so far.

Who is Max Kepler Dating?

Max Kepler is not a married man. He is still to get married. He was previously in a relationship with Abby Dahlkemper. His girlfriend, Abby Dahlkemper is a professional American soccer play who plays for the United States national team in the position of defender. She plays in the National Women's Soccer League for the North Carolina Courage. The couple dated for around two years and parted ways in early 2019. His former girlfriend is currently dating Aaron Schoenfeld. As of today, he is assumed to be single as there are no rumors about his affairs with anyone neither he does have a girlfriend. He is enjoying his present life happily without any disturbances. His sexual orientation is straight and he is not gay.

How tall is Max Kepler?

Max Kepler is a very handsome man. He has unarguably accomplished a decent height career-wise. He's got unconventional good looks and raw appeal about him. Reasons for his amazing personality could be his roots. He's charming, successful, and popular, what is there to not love about him? He has maintained his shape over the years with regular exercise it seems. His physique combined with his perfect height and masculine look takes him to the top of the desired list in the young gen women. He stands tall at a height of 1.93 m with a bodyweight of 93 KG. His other body details such as chest size, waist size, biceps size, and more are unknown at present. His body build is athletic.