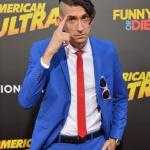 Max Landis is an American screenwriter and filmmaker. Landis is best known for writing films such as Chronicle, American Ultra, Victor Frankenstein, and Bright. He is also known for producing the Syfy series Channel Zero and Dirty Gently's Holistic Detective Agency for BBC America. He drove criticism after being accused of emotional and sexual abuse by several women.

What is Max Landis Famous For? 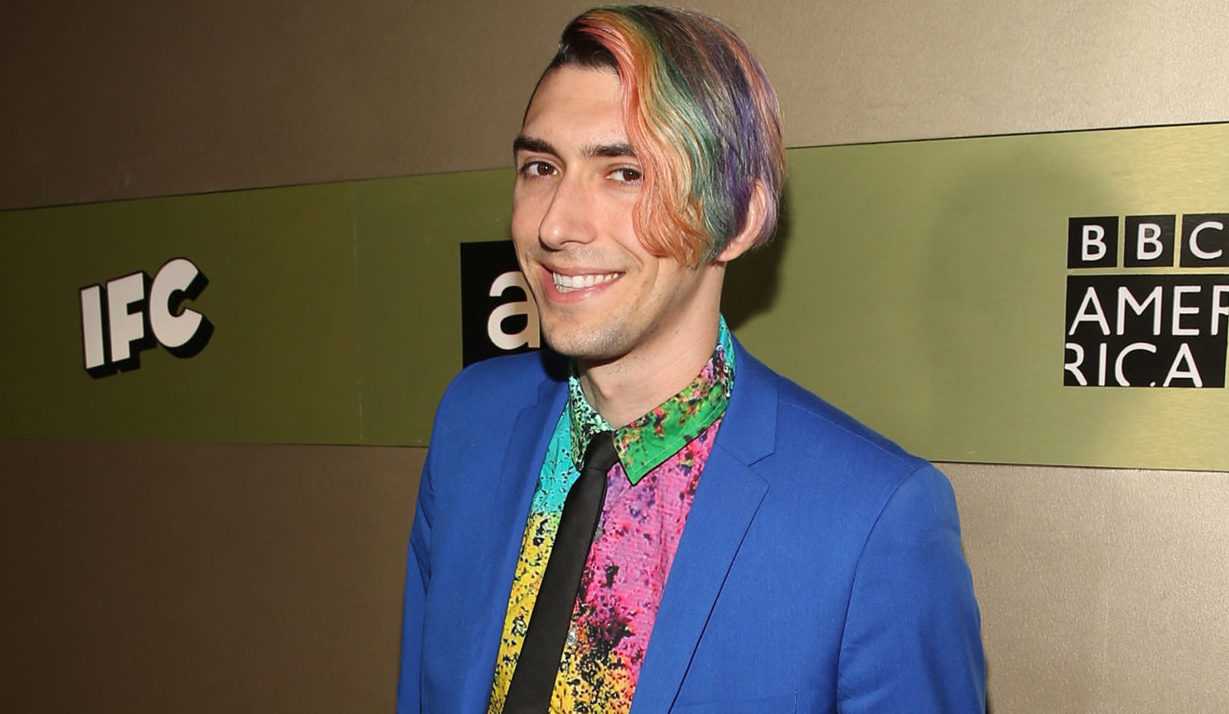 Where was Max Landis Born?

Max Landis was born on 3 August 1985. He was born to a father, John Landis, and a mother, Deborah Nadoolman Landis. His birth place is in Beverly Hills, California in the United States. He holds American nationality. His family is Jewish.

Landis briefly appeared in some of his father's films such as The Stupids, Blue Brothers 2000, and Burke and Hare.

He started writing at the age of 16.

He sold his first script at the age of 18. The script was written in collaboration with his father on the Masters of Horror episode "Deer Woman".

He independently wrote an unaired episode for the series' second incarnation as Fear Itself in 2008.

He wrote a mini-series for Bluewater Comics titled Back to Mysterious Island in 2008.

He wrote short films while at the University of Miami. 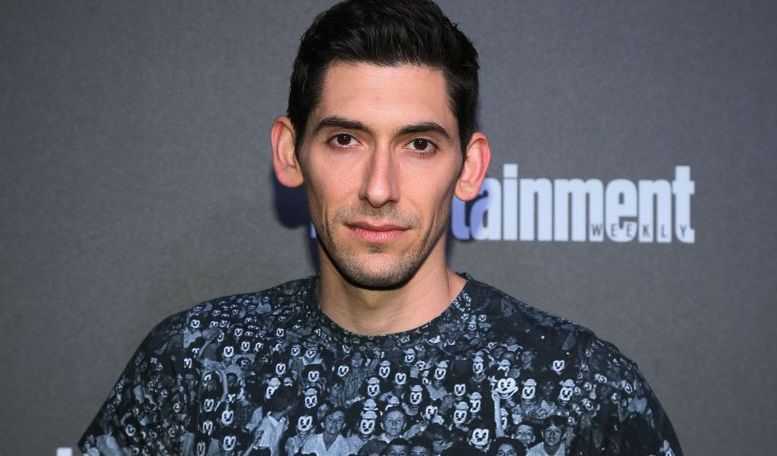 He earned his first success after he sold Chronicle to 20th Century Fox's Davis Entertainment. The film gained critical acclaim and commercial success.

He wrote the sequel of the Chronicle, but Fox did not like the script and discontinued the project.

He released a comedic short film, The Death and Return of Superman to YouTube in February 2012.

He sold a "superhero police drama" TV series, Vigilant to Fox in September 2012. The project was later canceled.

The same year, he made his directorial debut from the comedy film Me Him Her.

He directed Ariana Grande's music video "One Last Time" in February 2015. However, he was accused of plagiarizing the style and themes of the video from the music video for "You Are the One" by Australian band SAFIA.

He was hired as a consultant for WWE Raw.

His script for Bright was bought by Netflix. Netflix claimed that Bright was popular with its subscribers.

He has driven controversies and criticisms for his statements about women. Several women have accused him of abuse and sexual misconduct.

Among several other women, Landis' ex-girlfriend Whitney Moore also accused him of sexual abuse. She described Landis as "a serial rapist, gaslighter, physical and psychological abuser".

Who is Max Landis Married to?

Max Landis is unmarried. He previously dated Whitney Moore. Moore later accused Landis of sexual abuse while they were together. No information about his relationship status is available at present. It will be updated soon.

What is Max Landis Net Worth?

Max Landis earns working in the entertainment industry. His income comes from writing film and series scripts. His net worth is estimated at $2 million.

Trivias About Max Landis You Need To Know.