Who is Dancer Max Pham Nguyen? Everything About His Girlfriend, Dating and Relationship 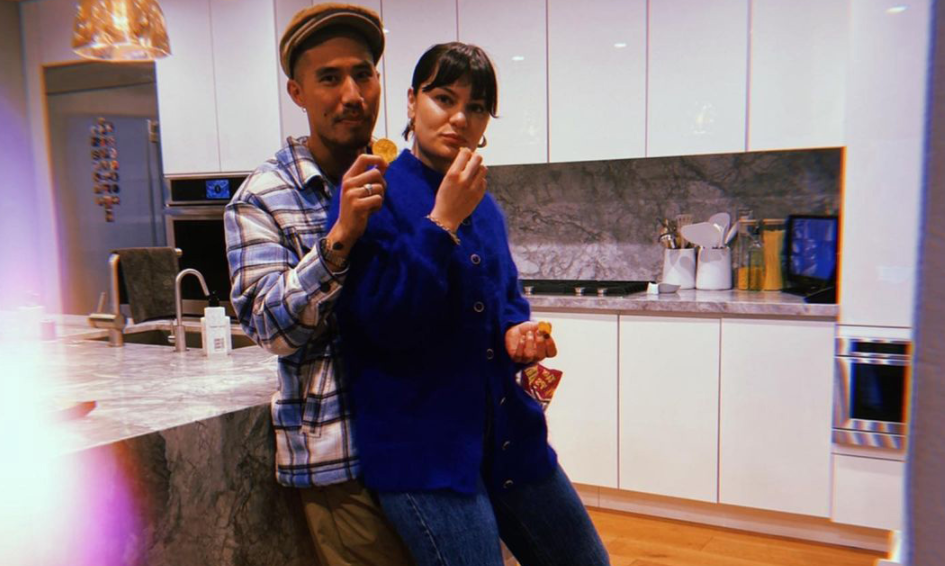 The 40-Years-Old, Max Pham Nguyen (born 1981) is an American professional backup dancer as well as a choreographer originally from Texas, the USA. He has toured and performed live shows for the entirety of his professional career. Further, he has toured with singers including Justin Timberlake, Olly Murs, Ariana Grande, and more. Back in 2017, he danced on Ariana Grande's Dangerous Woman tour. In 2018, he performed at Super Bowl LII as a backup dancer for Justin Timberlake, who headlined the halftime show. Additionally, he teaches hip-hop dance classes around the globe. He is a self-taught choreographer with a perfect height of five feet nine inches. He’s worked with a number of brands and starred in various commercials for Pepsi, Nike, and more. He studied at The College of Idaho. He kept his personal info such as family details away from the media. He is currently working with the agency, Bloc Los Angeles. At present, he is in the headlines because of his relationship with singer, Jessie J following her break-up with actor, Channing Tatum.  Let's talk about Max Pham Nguyen's girlfriend, dating history, and relationship through this article. 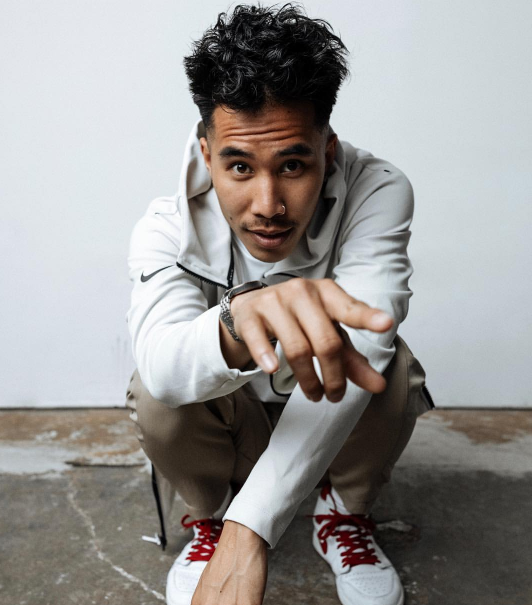 Max Pham Nguyen is still to get married and he is single as of today after his split with his beautiful partner whose name goes by Jessie J. In February 2021, Jessie J confirmed her relationship with Max Pham Nguyen through an Instagram post. It’s unclear how or when the couple got together. In her post confirming the romance, Jessie hinted that they may have been dating in secret for some time. "So… Max and I thought you guys deserved some better picture options. Saving you hiding in cars and bushes," she wrote in her caption. Moreover, in a recent Instagram post, Jessie wished her special man a birthday wish where she stated that max was celebrating his 40th birthday. By profession, Jessie J is an English singer-songwriter who is famous for her singing and releasing albums such as "Who You Are" (2011), and "Alive" (2013). As per Max Pham Nguyen's sexuality, he is straight whereas Jessie J's sexual orientation is bisexual. There is no news anywhere regarding Max's previous relationship other than with Jessica J.

Everything That You Need To Know About Jessie J

After, seven months of their dating and relationship, Max Pham Nguyen and Jessie J parted ways. It was as a breakup with no hard feelings where both remained friends even after their breakup. In an emotional response to a question, the Bang Bang opened up about her relationship status. She said, “(I‘m) open, happy, and loving myself.” “Max and I have been friends for a while now,” she added. "We are both happy, living and loving our lives," she wrote. After their split, Max Pham Nguyen is assumed to be single as there is no news and rumors about him with other ladies. 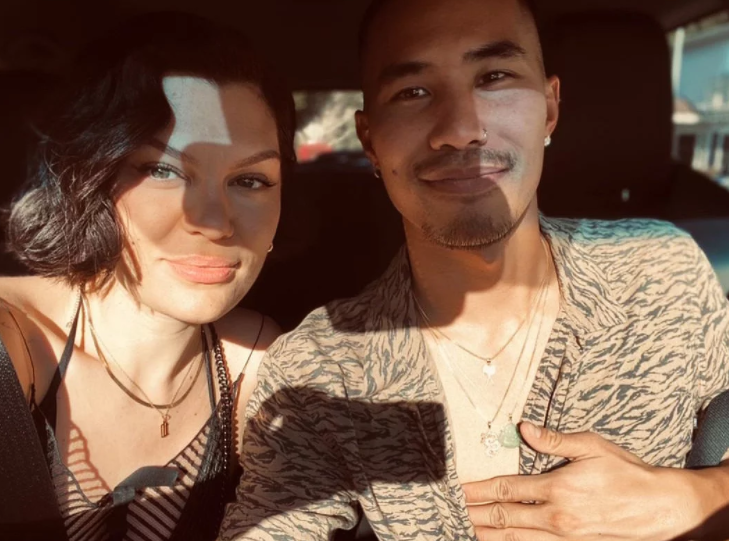 Jessie J confirmed her new romance with Max Pham Nguyen in the most unexpected, but cute way. After photos emerged, which showed the pair eating lunch together, headlines began speculating about Jessie’s "male pal." The paparazzi pics showed the two dining outdoors - where, at one point, the English singer fed a fork-full of salad to her beau. Max returned the favor in a separate snap. When the photos went public, Jessie decided to clarify that while the couple "did laugh A LOT," Max "isn’t my male pal," she wrote on Instagram on March 1 - alongside more appropriate pics of the pair. About Jessie J's dating history, she has dated Kenny Hamilton (2002), Luke James (2014-2017), Channing Tatum (2018-2020). In November 2021, she revealed that she had suffered a miscarriage. She was secretly expecting a baby. 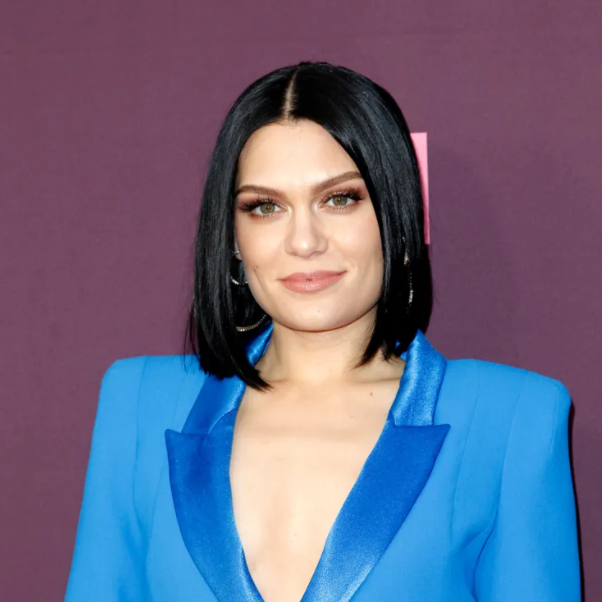