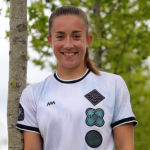 Maya Le Tissier is a talented professional footballer who is well recognized for playing as a defender for Manchester United of the English Women's Super League (WSL). Her jersey number is 15. She started playing football at the age of four for the local boys' club St. Martins A.C. She has been capped internationally by England up to the under-23 level. Tissier made history when she became the first female player to play for the Guernsey under-16 boys' team, featuring in the under-16 version of the 2018 Muratti Vase against Jersey under-16s in March of that year. She signed up for footballing charity Common Goal in May 2022, pledging to donate at least one percent of her salary. On 20th July 2022, she signed a three-year contract with Manchester United. Moreover, Maya is also active in social media as she has earned more than 19.9K followers on her Instagram account and over 7.1K followers on her Twitter account. 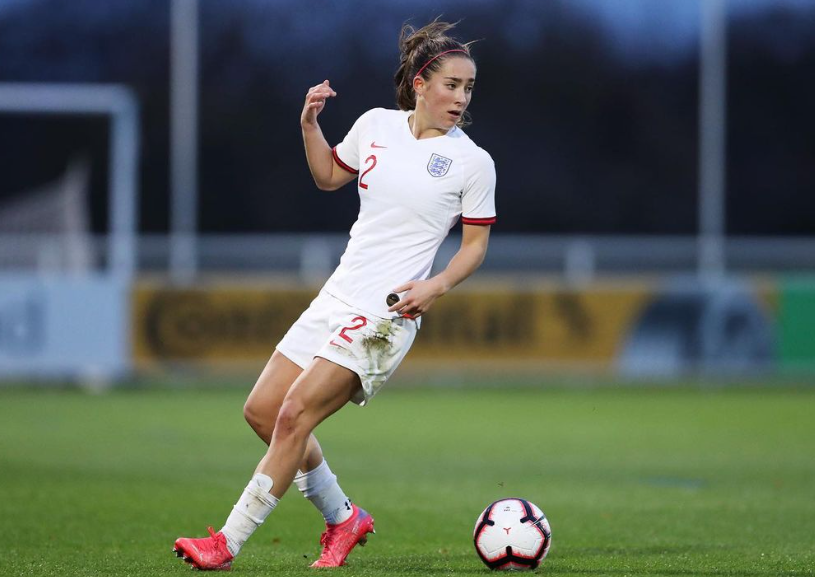 Where is Maya Le Tissier from?

Maya Le Tissier stepped for the very first time into the world on 18th April 2002 in Guernsey. She is British by nationality although Guernsey is not part of the UK, it is part of the British Isles and there are very strong economic, cultural, and social links between Guernsey and the UK. She came from a mixed ethnic background. Similarly, she follows the Christian religion and her race is white. Maya's present age is 20 which she celebrated recently in 2022 and as per her birthdate, her star sign is Aries. Her father, Darren Le Tissie, previously played semi-professional football for St. Martins A.C. She credits him for introducing her to the team of four-year-old boys he was coaching, of which she has said: "credit to the boys back home, if they didn't just see me as another footballer, then I might not be where I am today." Maya has not shared any details regarding her mother however we know that she has three siblings.

Moving to Maya's education, she attended Worthing college from September 2018 to May 2020.

Maya Le Tissier is at a young age and is more focused on building her life and career. Despite her young age, she has a huge fan following and many people love her. Being such famous, it is obvious that many of her fans would want to know about her relationship status as well. Tissier is single at the present time and she is currently focusing on her career as she has recently gained fame and a major title. Furthermore, talking about her sexual orientation, she is straight.

What is Maya Le Tissier's salary?

Maya Le Tissier has a net worth of between $1 million to $5 million as of 2022. She also earns a fine amount of salary which is around $20,000 to $30,000 per year. She is a passionate and hardworking lady, so there is no doubt her income will surely rise higher in the future days. Besides, she earns some amount through endorsements, advertisements, and sponsorships of several brands and companies. In addition, Maya's major source of income is her football career. 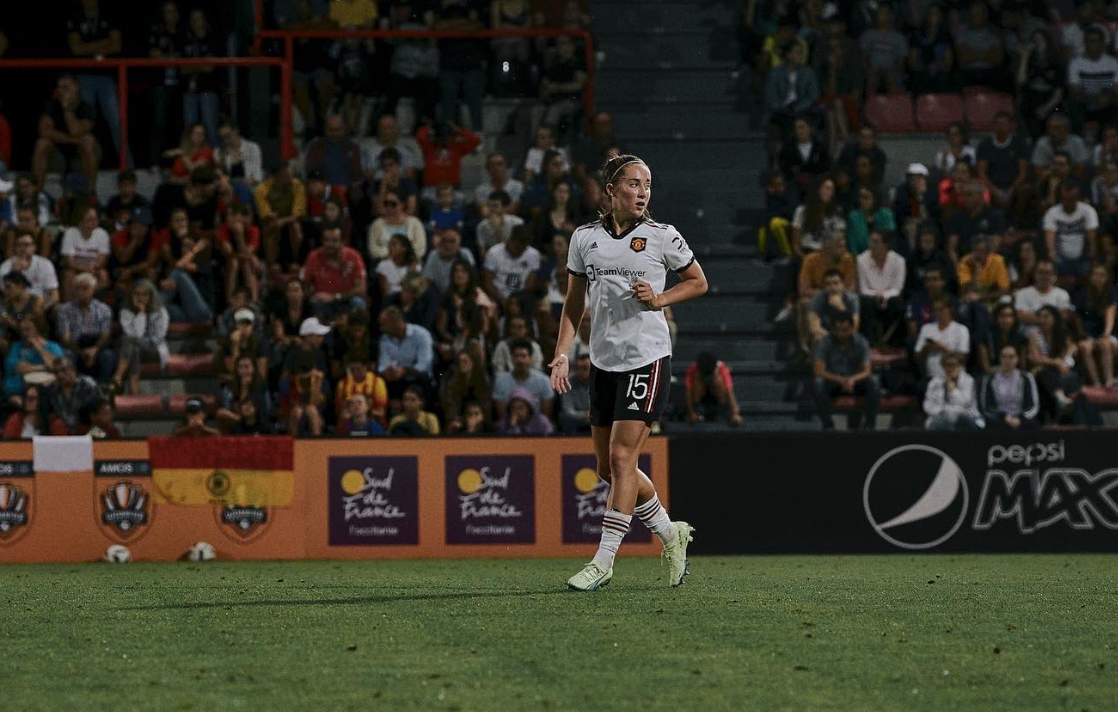 How tall is Maya Le Tissier?

Maya Le Tissier is a pretty and gorgeous lady. She has a decent height of 171 cm (5 ft 7 in) and a decent weight of 58kg which suits her body physique. She has blonde hair and dark brown eyes color. Maya wears clothes that enhance her appeal more and mostly, she's spotted wearing outfits that show off her beautiful long legs. Additionally, her body build type is athletic.

Trivias About Maya Le Tissier You Need To Know.