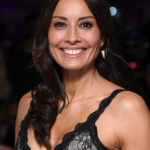 Melanie Sykes is a British TV and Radio Presenter, as well as a Model. She is famous for co-hosting "Today with Des and Mel" with Des O'Connor and "Let's Lunch" with Gino decamp. Additionally, she also appeared as a contestant on the 14th season of "I'm a Celebrity… Get Me Out of Here", where she finished in third place behind runner-up Jake Quickenden and inner Carl ‘Foggy' Fogarty. In 2006, the book Blooming Beautiful: My Plan for Looking Great, Being Healthy and Surviving Hormonal Havoc, Throughout Pregnancy and as a New Mum, co-written by Sykes with Hilary Boyd, was published by Michael Joseph. Sykes posed naked for the December 2011 edition of men's magazine Esquire. She also co-hosted Going Out with Alan Carr on BBC Radio 2 with Alan Carr from May 2010 until it ended in March 2012 and returned with Alan Carr for Alan and Mel's Summer Escape in 2017.

What makes Melanie Sykes so famous? 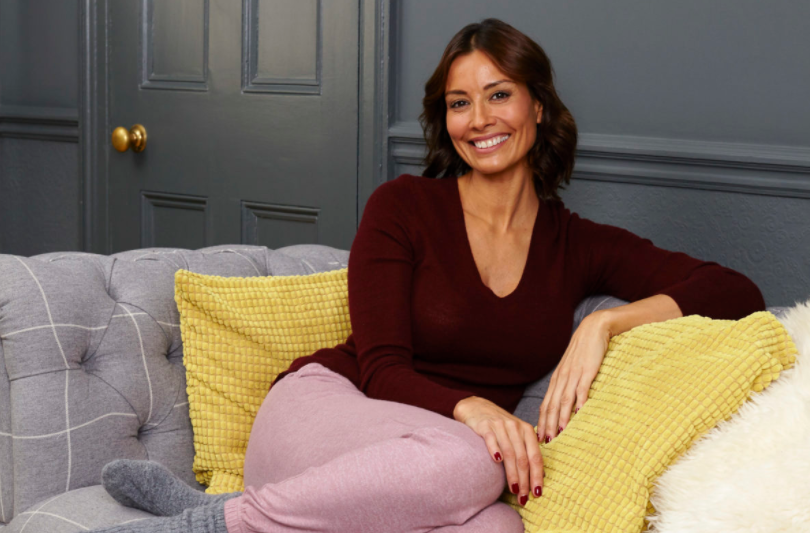 What Ethnicity is Melanie Sykes?

Melanie Sykes was born on 7th August 1970 in Ashton-under-Lyne, Lancashire, England. Her birth name is Melanie Ann Sykes. She celebrated her 51st birthday as of 2021. Leo is her Zodiac sign and her religion is Christian. About her parents, she was the daughter of Wendy Sykes (father) and Roberta Sykes (mother). She also has two siblings; two sisters named Samantha Sykes (Older) and Stacy Sykes (Younger). She holds British nationality and she came from a mixed ethnic background as she is of Anglo-Burmese on her father's side and Anglo-Indian on her mother's side. 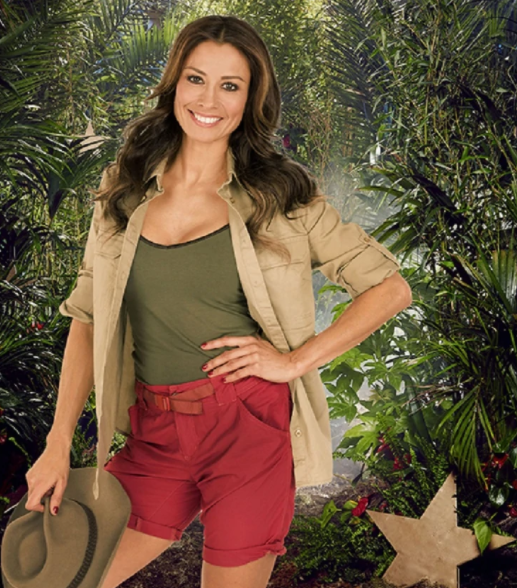 Who is Melanie Sykes Husband?

Melanie Sykes was a married woman. She firstly married Italian actor, Daniel Caltagirone in January 2001. In April 2000, Mel and Daniel started dating each other. Together, they have two sons, Roman (born in the year 2002) and Valentino Luca (born 21st July 2004). They broke up their marriage in July 2008 and divorced in June 2009. After then, she started dating Jack Cockings in August 2012 after they met in 2012 over Twitter. For the second time, she married Jack Cockings on 18th May 2013 at Sherborne Castle in Dorset. In November 2013, Police arrested Mel over an assault against Cockings. She then filed for divorce and the duo separated in December 2013. Previously, she had affairs and relationships with Matt Goss, Jamie Theakston, Max Beesley, Chris Evans, Mick Hucknall. As of today, she is not single but she is currently in a relationship. Television presenter Melanie Sykes reunites with Italian boyfriend Riccardo Simionato who she says "has her heart". Melanie Sykes is said to be madly in love with Riccardo Simionato. She revealed that she will be stepping away from television after three decades in the industry has announced that she has reunited with her younger boyfriend, Riccardo Simionato. The pair are said to be madly in love with a source revealing: "Mel's hopeful this is her happy ending she's in love with Ricky." The former "I'm A Celebrity… Get Me Out Of Here!" contestant is currently on a romantic holiday in Venice with 24-year-old Riccardo for her 51st birthday celebrations. She is enjoying her present life happily with Riccardo without any disturbances. Her sexual orientation is straight. 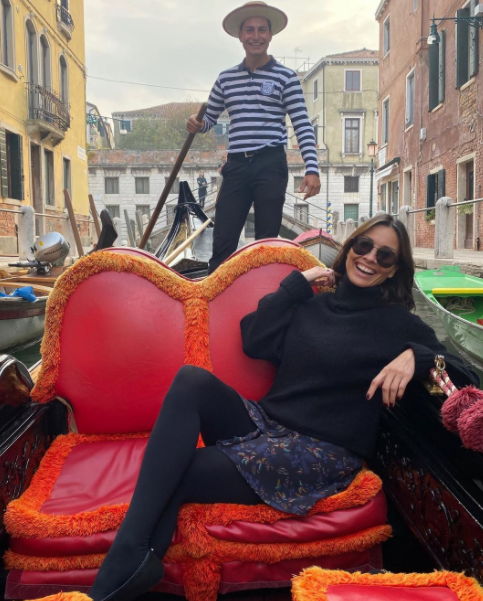 How much is Melanie Sykes Net Worth?

Melanie Sykes is a famous TV presenter as well as a model whose net worth is accumulated to have $5 million as of 2021. Whereas the information related to his income and salary is unavailable at a moment. However, she is living a standard lifestyle as of today. Her main source of wealth comes from her TV career. She has been the face of Head & Shoulders shampoo in Britain, appearing in print and television advertising and the high street chain Matalan. She has also appeared in advertisements for Morrisons, Wynsors World of Shoes, and Churchill Insurance. Sykes has her own line of underwear and lingerie with high street chain and retailer Debenhams. In June 2016, Sykes launched a lifestyle website that features fitness, food, and lifestyle content as well as celebrity interviews and competitions. In 2013, she was announced as the brand ambassador for Bio-Synergy Active Woman Range.

How much does Melanie Sykes weigh?

Melanie Sykes is a beautiful actress. Her body type is slim. She has a height of 5 feet 9 inches or 1.75 m and her body build is an hourglass. She has a balanced weight which consists of 57 Kg or 126 Pounds. She has a nice body figure of 37-25-36 inches. She used dress size 6 (US). Her hair color is dark brown and her eye color is hazel. Her bra size is 34C and her shoe size is 9 US.