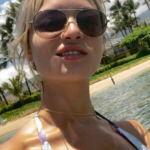 A South-African wildlife enthusiast, as well as a documentary filmmaker who is best recognized for being the wife of Hunter Biden, is named Melissa Cohen. Melissa was enthusiastic about filmmaking since her early years and pressed together with her profession on it. As per The Washington Post, she currently co-owns Tribal Worlds, a company that works to "promote indigenous conservation."

Hunter Biden's wife Melissa Cohen was stunned in a red coat as she appeared at her father-in-law Joe Biden's inauguration. Cohen, 32, was seen alongside the rest of the Biden family as Joe was sworn in as the 46th President of the United States. She was pictured wearing a chic red coat as she was snapped talking with Hunter, 50, on stage at they arrived for the 59th Presidential Inauguration. Her outfit offered another splash of color on the inauguration stage as both incoming Vice President Kamala Harris and Hillary Clinton opted to wear purple. 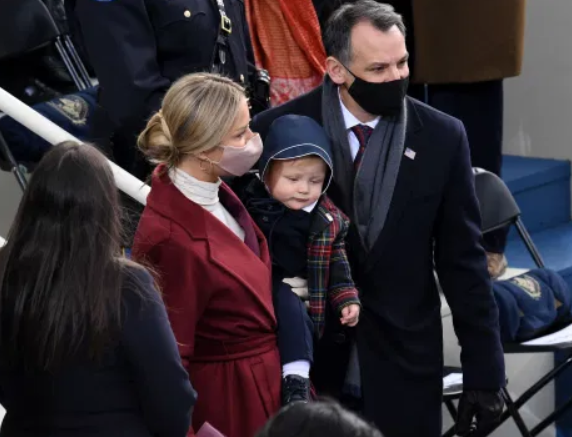 What is the Nationality of Melissa Cohen?

In the year 1988, Melissa Cohen was born in Johannesburg, South Africa (birthplace). She holds South African nationality and her ethnic background is mixed. Her race is White. She is Jewish by religion and her horoscope sign is Cancer. Melissa has liberal sympathies and is a devout Jew, coming from a tight-knit family. As of 2020, she celebrated her 32nd birthday and she will next celebrate her 33rd birthday in 2021. She was born to her parents; Lee Cohen (father) and Zoe Cohen (mother). Talking about her siblings; she has a brother named Garyn who lives in Mellissa's native South Africa. Details about her educational background and birth date are still to get unfolded yet.

Who is Melissa Cohen married to?

Melissa Cohen is a married woman. She married her husband, Hunter Biden. Melissa is the third wife of Hunter Biden. She tied the knot to Biden after six days of their first "hello", in a small ceremony at her Los Angeles apartment, as per TMZ and ABC News. "I instantly fell in love with her," Biden, 49, told ABC News of his bride, who is in her mid-30s. "And then I've fallen in love with her more every day". Their married date is 16th May 2019. By profession, Hunter Biden is an American lawyer. Hunter Biden is the son of an American politician serving as the 46th and current president of the United States, Joe Biden. The duo is also blessed with a kid; a baby boy named Beau (born in March 2020 in Los Angeles). The couple is enjoying their present life a lot without any disturbances. Her sexual orientation is straight.

Everything You Should Know About Hunter Biden 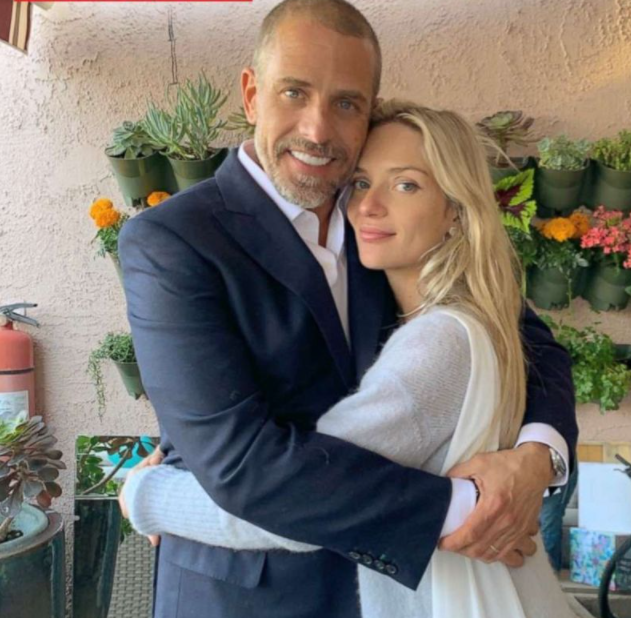 Hunter Biden was first married to Kathleen Buhle in 1993 and they were blessed with three daughters: Naomi, Finnegan, and Maisy. He also had affairs with Hallie Biden. He is also the father of a child born to Lunden Alexis Roberts in Arkansas in August 2018. Melissa Cohen and Hunter Biden's kid, Beau is the fifth child for Hunter Biden. Melissa Cohen was previously married to Jason Landver.

What is the Net Worth of Melissa Cohen?

How tall is Melissa Cohen?

Melissa Cohen is a very charming and beautiful woman with perfect body features. She has a tall height of 5 feet 6 inches or 168 cm or 1.68 m. Her balanced weight consists of 55 KG or 121 lbs. Her bra size is 34B and she has a body measurement of 35-25-36 in. She wears a shoe-sized 6 UK. She has a pair of blue eyes color and her hair color is blonde. She has a tattoo of the word "Shalom," or "peace," in Hebrew on her bicep. Overall, she has got a healthy body.

Trivias About Melissa Cohen You Need To Know.