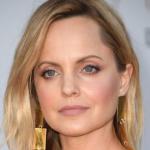 Mena Alexandra Suvari, popularly known as Mena Suvari is an American actress, fashion designer, and model. She started her career as a model and later transitioned into film and tv series acting. She rose to prominence after she starred in the 1999 film American Beauty. She was nominated for BAFTA Award for Best Supporting Actress for her role. To date, she has starred in numerous movies and television shows. Her role in the HBO drama series Six Feet Under earned her Screen Actors Guild Award nomination. As a model, she has worked with several brands and business organizations. She is also known for her philanthropic works in several sectors.

What is Mena Suvari Famous For? 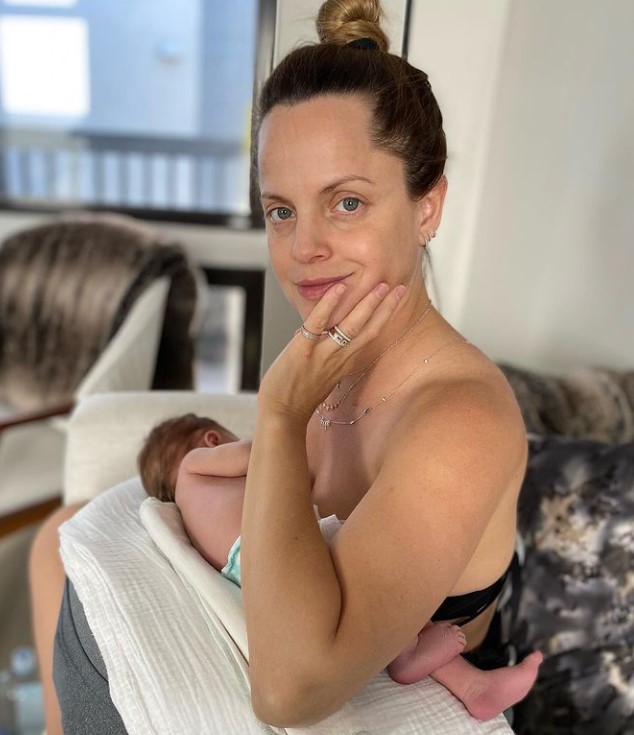 Where is Mena Suvari From?

Mena Suvari was born on 13 February 1979. Her birth name is Mena Alexandra Suvari. Her birth place is in Newport, Rhode Island in the United States. She holds an American nationality. She was born to her father Ando Suvari and her mother Candice Suvari. She has Greek ancestry on her mother's side whereas she has Estonian ancestry from her father's side. She has three siblings, AJ, Sulev, and Juri. She belongs to white ethnicity and her religion is Christianity. Her zodiac sign is Aquarius.

Regarding her educational background, she attended Ashley Hall after the family moved to Charleston, South Carolina. She later relocated to California and attended Providence High School. She graduated from High School in 1997. 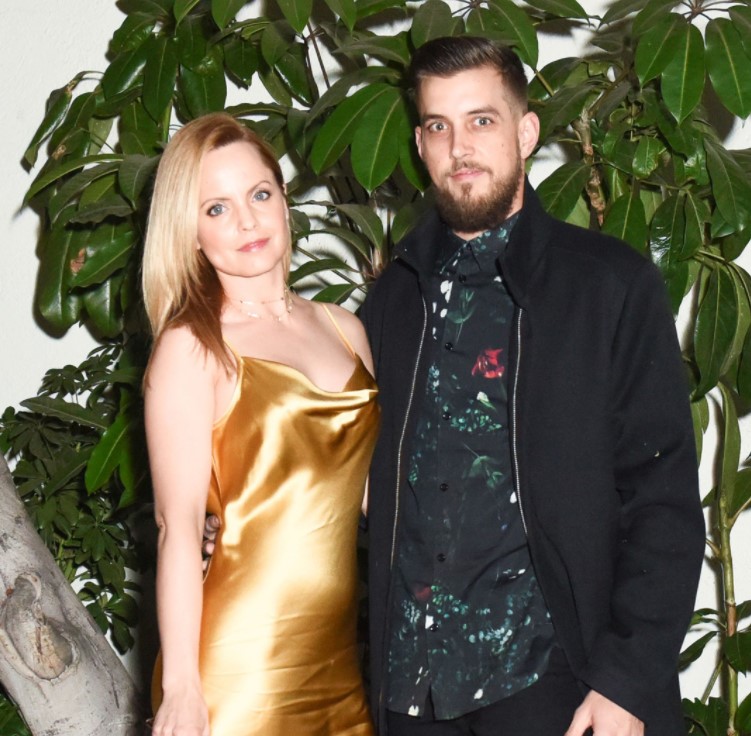 Who is Mena Suvari Husband?

Mena Suvari is a married woman. She is married to Michael Hope. The couple got married in October 2018. The couple welcomed their first child together, a son named Christopher Alexander Hope in April 2021.

Suvari was previously married twice. Her first marriage was to German-born cinematographer, Robert Brinkmann. The couple were married from 2000 until their divorce in 2005. She was 17 years younger than her first-husband Robert. Her second marriage was to Italian concert promoter Simone Sestito. The couple got engaged in 2008 and got married in 2010. They separated in 2011 and their divorce was finalized in 2012.

She revealed in July 2021 interview that she has been the victim of sexual abuse in her past. She stated that she was first abused by one of her older brothers' friends when she was in 6th grade. She also revealed that she was sexually abused throughout her 3-year relationship with a man who she met in her teenage. 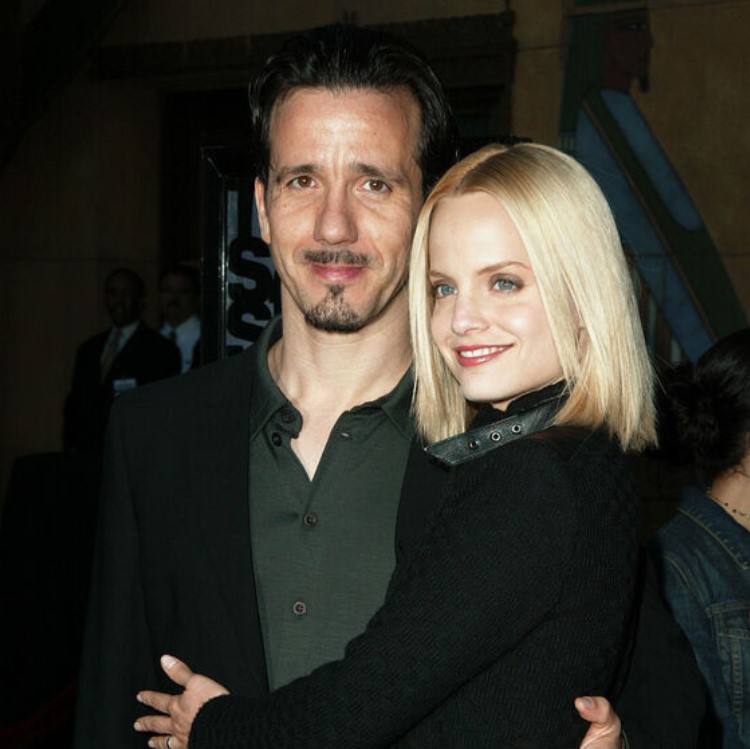 How Tall is Mena Suvari? 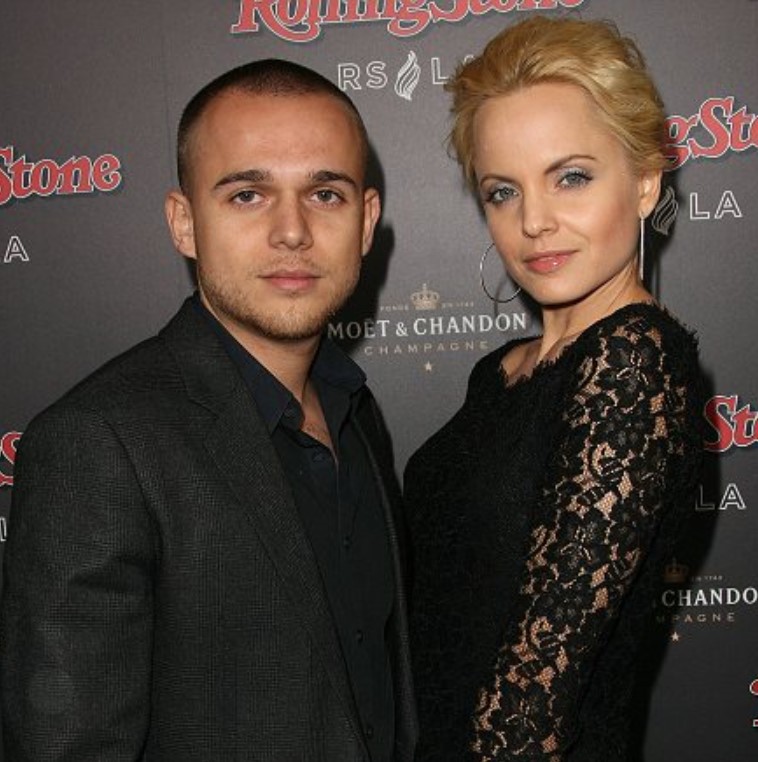 What is Mena Suvari Net Worth?

Mena Suvari is one of the familiar names in the American entertainment industry. She has starred in numerous movies and tv shows. Having started her career as a model in her teenage, she later became an actress. She has already starred in over 40 films to date. Besides acting, she is a prominent model and has worked with several brands and companies. She has appeared in numerous television commercials. She is a model for Lancome cosmetics and has appeared in print ads for Lancome Paris Adaptive and luxury accessories company, Coach. She has appeared in television commercials for Continental Sauces, Orange, and Rice-A-Roni. She is also a fashion designer. Summing up, Suvari makes her fortune from her career in the entertainment industry. At present, her net worth is estimated at $7 million.