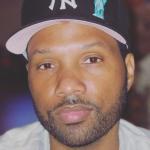 Mendeecees Harris is an American rapper, reality television personality, and former real estate businessman. Harris is the husband of Love & Hip Hop: New York star, Yandy Smith. Harris himself is one of the main casts of the 10th season of Love & Hip Hop: Atlanta. He owns the Beat Factory studio and is also a rapper. He faced a couple of serious legal charges in the past resulting in a prison sentence. For which, he served time in prison on multiple drug and trafficking charges.

What is Mendeecees Harris Famous For? 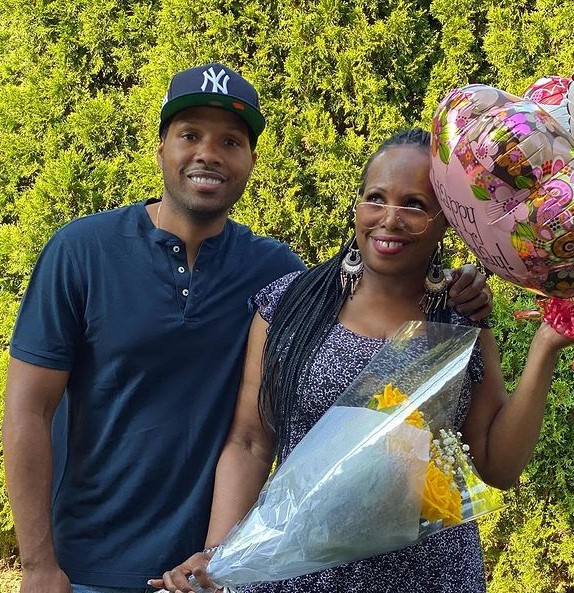 Where is Mendeecees Harris From?

Mendeecees Harris was born on 26 October 1978. His birth place is in Harlem, New York in the United States. He holds an American nationality. He was born to his father, Roberto Harris, and his mother, Judy Harris. He belongs to the Panamanian-American ethnicity and his religion is Christianity. His zodiac sign is Scorpio. He has three siblings, Tyrus, Kareem, and Neff. More details about his early life, education, and family will be updated soon. 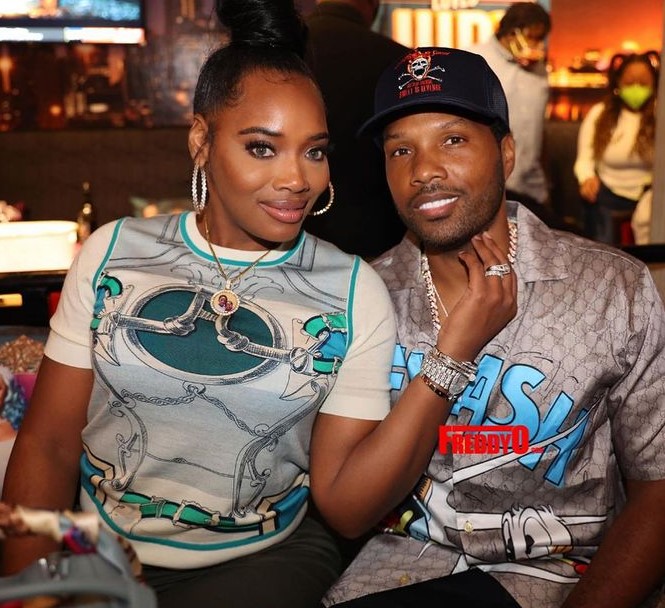 Who is Mendeecees Harris Wife?

Mendeecees Harris is a married man. He is married to Yandy Smith, one of the main casts of Love & Hip: New York since season 2. The couple started dating in 2008. They tied a knot to each other live on VH1 as part of the special Love & Hip Live: The Wedding on 25 May 2015. They share four children together, Skylar smith (daughter) and Omare (Son).

He previously dated Samantha Wallace and Erika DeShazo. He shares a son, Mendeeces Jr. with Samantha and shares another son, Aasim with Erika DeShazo.

He also shares a foster child, Infinity Gilyardwith Yandy. The couple faced criticism in 2021 after the video of them telling Infinity to live on her own went viral over social media. They were accused of abandoning Infinity. 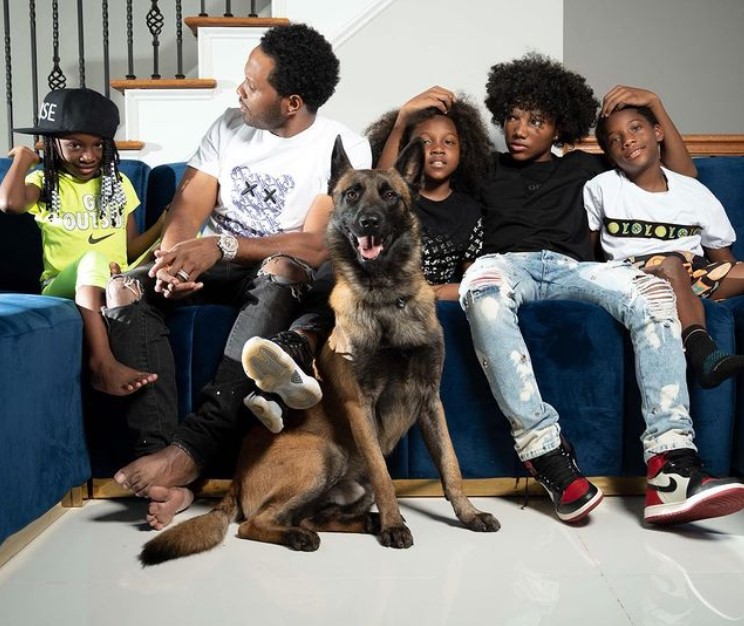 How Tall is Mendeecees Harris?

What is Mendeecees Harris Net Worth?

Mendeecees Harris is a former real estate businessman. He later became an entertainment manager and owns the Beat Factory Studio in The Bronx. He is also a rapper who is one of the main casts of the 10th season of the reality show, Love & Hip Hop: Atlanta. The show chronicles the lives of rappers based in Atlanta. Thus, Harris is also an emerging rapper. His income comes from his business ventures, rap career, and reality show appearances. His net worth is estimated at around $1 million at present.

Trivias About Mendeecees Harris You Need To Know.