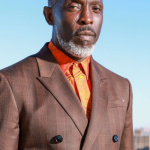 Michael Kenneth Williams, known as Michael K. Williams was an American actor who was well recognized for playing Omar Little on the HBO drama series "The Wire" and Albert "Chalky" White on the HBO series "Boardwalk Empire". He previously worked as a dancer, appearing in music videos and on tours with Madonna and George Michael. Michael made his first acting appearance as the on-screen brother of Tupac Shakur in the 1996 film "Bullet". He had starred in several films and TV series such as "The Road", "Inherent Vice", "The Night Of", "Gone Baby Gone", "When We Rise", "When They See Us", and many others. Additionally, Williams played Montrose Freeman on the HBO series "Lovecraft Country" in 2020. Sadly, we lost such a versatile icon on 6th September 2021.

Michael K Williams, best known for starring in the HBO drama series "The Wire", has been found dead in his New York apartment on 6th September 2021. He was 54. US media quote law enforcement sources as saying he died from a suspected drug overdose. This has not been officially confirmed. New York Police Department spokesman John Grimpel said police went to Williams's Brooklyn apartment after receiving an emergency call at 14:00 local time on Monday (18:00 GMT). 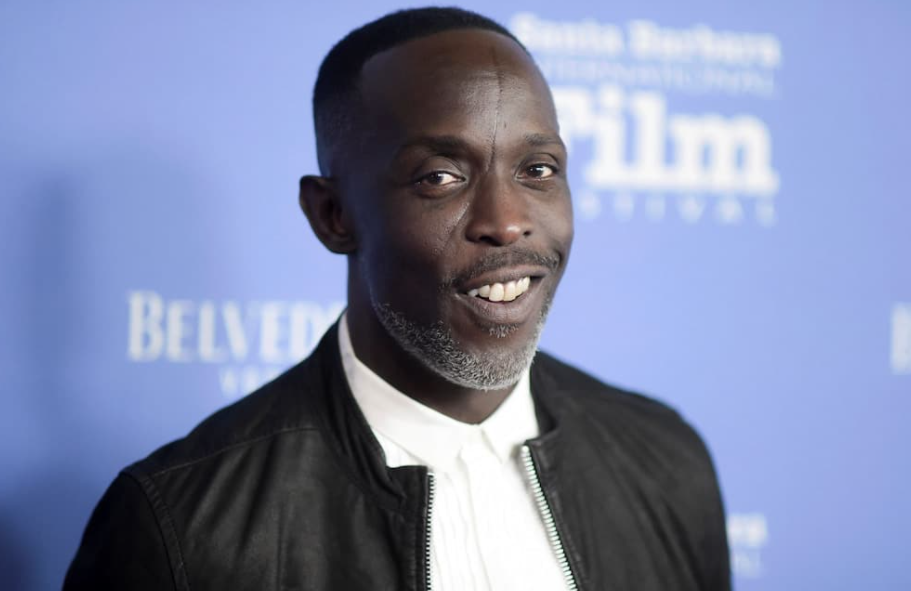 Where was Michael K. Williams Born?

Michael K. Williams was born on 22nd November 1966 with the real name of Michael Kenneth Williams in New York City, U.S. He was American by nationality and mixed by ethnicity as he was born to an African-American father and a Bahamian mother. Similarly, his religion was Christian and his race was black. Michael lastly celebrated his 54th birthday back in 2020 and as per his birthdate, his zodiac sign was Sagittarius. He was the son of Booker T. Williams (father), and Paula Williams (mother).

How was the Acting career of Michael K. Williams? 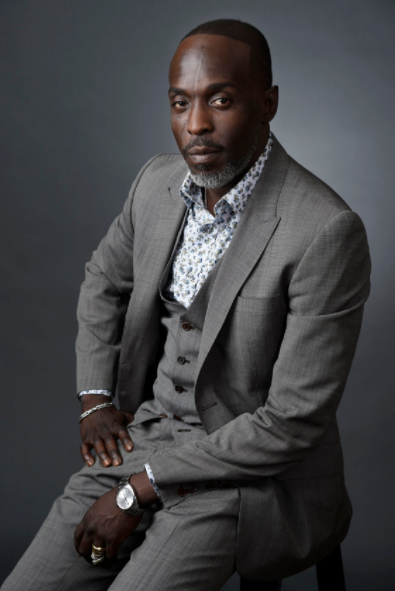 Michael K. Williams was an unmarried guy and did not have a wife at the time of his demise. The actor kept his personal life under wraps, but several fans wondered if he was gay, owing to his portrayal of certain characters on-screen. He did not identify as gay himself, although he portrayed many homosexual characters. Furthermore, the actor had a history of dating women, and his rumored relationship with Tasha Smith is a well-known one. Michael is also the father of one son named Elijah. Concerning his sexual orientation, he was straight.

How much was Michael K. Williams Net Worth?

Michael K. Williams had a net worth of $5 million as of 2021. He also earned a handsome amount of salary which was also in thousands of dollars per year. Michael had gained a considerable amount of money from his profession as his major source of income was from his acting career. He had not done any endorsement work till the time of his death.

What was the Height of Michael K. Williams?

Michael K. Williams stood at an ideal height of 5 ft 10 in (1.8 m) with a balanced bodyweight of 76 kg. He had good-looking short black hair and dark brown eyes color. Michael's ethnic background was probably one of the reasons for his bold and extremely attractive personality. His body build type was average.

Trivias About Michael K. Williams You Need To Know.