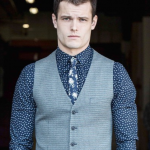 Michael Mealor is a versatile American actor and model who is well recognized for appearing in the television show "The Young and the Restless". He began his career at a young age starring in the film "Indigenous" in 2014. He was also seen in series like "Supergirl", "Roadies", and "Chasing Life" before getting a recurring role on "The Young and the Restless". Apart from acting, Mealor has modeled for several agencies like Abercrombie and Fitch US. Following his relocation, Mealor signed with Wilhelmina Modeling Agency and his career took off. The actor has also previously been in music videos for both Lady Gaga and Britney Spears.

Is Michael Mealor leaving The Young and the Restless?

It was rumored following Michael Mealor's three years on the show that he would not be returning to the show for another season. On Tuesday, 13th July 2021, Mealor himself confirmed the departure.

"In true Chanccomm fashion, Uncle Billy broke the news first…..my time as we know it on The Young and the Restless is coming to a close," Mealor wrote on Instagram. "The last three and a half years have been a truly humbling and life-changing experience. I wouldn't have been here this long without your love!" 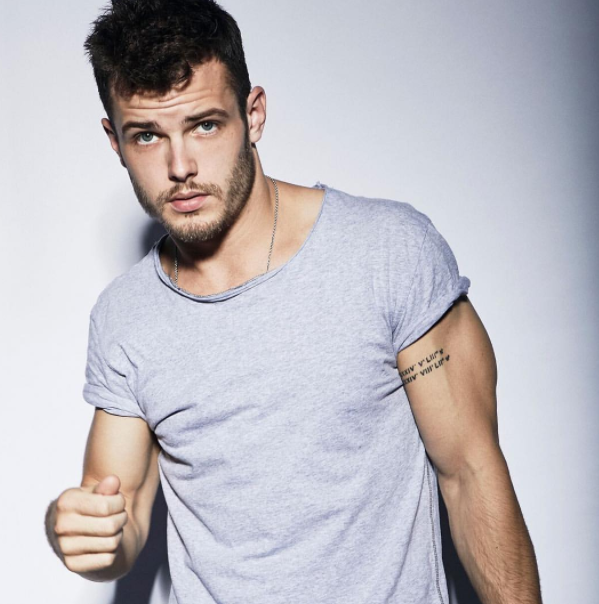 What is Michael Mealor Nationality?

Michael Mealor opened his eyes for the very first time on 29th February 1992 in Atlanta, Georgia, United States. He holds American nationality and he belongs to the American-white ethnicity. Similarly, his religion is Christian and his race is white. Michael has celebrated his 29th birthday as of 2021 and as per his birthdate, his star sign is Pisces. Mealor has not shared any details regarding his parents however we know that he has an older sister named Caroline.

Who is Michael Mealor Dating?

Michael Mealor is an unmarried guy. There is not much about his personal relation and girlfriend as he always maintains a distance in his personal life and media. He was previously in a romantic relationship with his ex-girlfriend Britt Johnson. As of now, we can surely assume that he is currently living and enjoying the single life. Concerning Michael's sexual orientation, he is straight.

How much is Michael Mealor Net Worth?

Michael Mealor is a talented guy who has a net worth of $3 million as of 2021 whereas his exact amount of salary has not been disclosed yet. In his short professional time also, he has established himself an identity already. As many people like him of today's, he's also superbly ambitious and continues to work even harder to reach his set objectives. He has not done any endorsement work yet. In addition, his major source of income is from his acting and modeling career.

What is the Height of Michael Mealor?

Michael Mealor has a decent height of 6 feet 3 inches (1.91 m) and weighs around 82kg (181 lbs). He has good-looking dark brown hair and eyes color. Michael definitely has emerged as another teen sensation in the scene. Young girls don't seem to get enough of this superstar to be. He is average by body build.

Trivias About Michael Mealor You Need To Know.