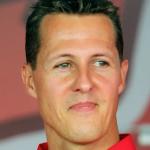 Michael Schumacher is a legendary German retired racing driver. He started his racing career in karting and garnered numerous successes eventually progressing to Formula One. Having competed in Formula One for Jordan, Benetton, Ferrari, and Mercedes, he has won World Drives' Championships record seven times. He holds an excellent track record in his career. Upon his retirement in 2012, he held the records for the most wins, pole positions, podium finishes, and most fastest laps. Initially retired in 2006, he returned to the track in 2010. He later retired in 2012. A skiing accident in 2013 left Schumacher paralyzed and in a wheelchair. He suffered a severe head injury and was placed in a medically induced coma.

What is Michael Schumacher Famous For? 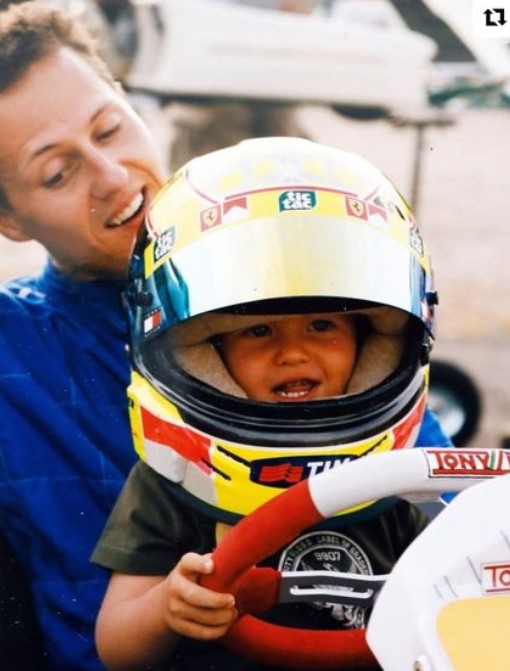 Where is Michael Schumacher From?

Michael Schumacher was born on 3 January 1969. His birth place is in Hurth, North Rhine-Westphalia in West Germany. He holds German nationality. He belongs to the white ethnicity and he is a Roman Catholic. His zodiac sign is Capricorn. He was born to his father, Rolf Schumacher, and his mother, Elisabeth Schumacher. His bricklayer father ran the local kart track and his mother operated the track's canteen. 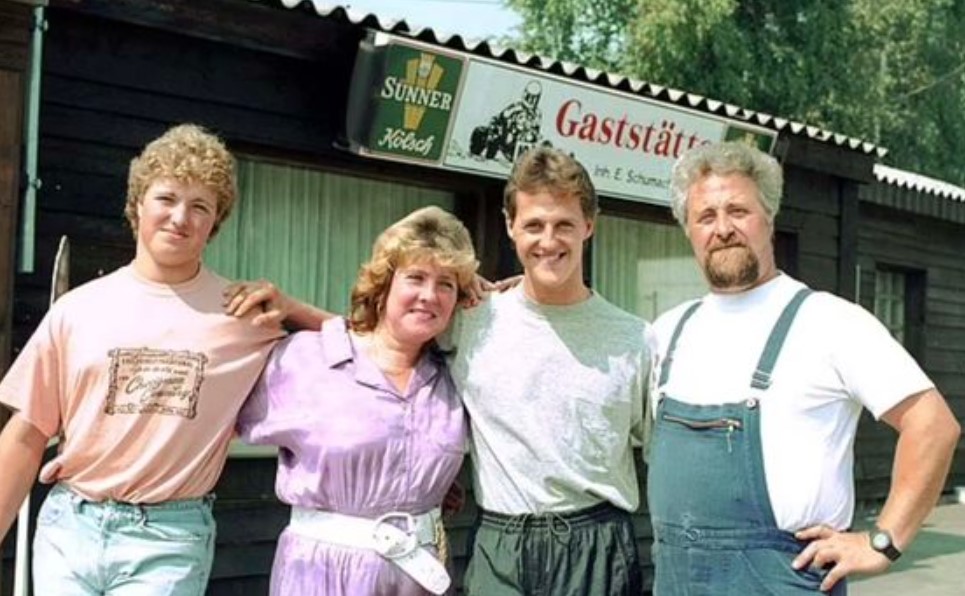 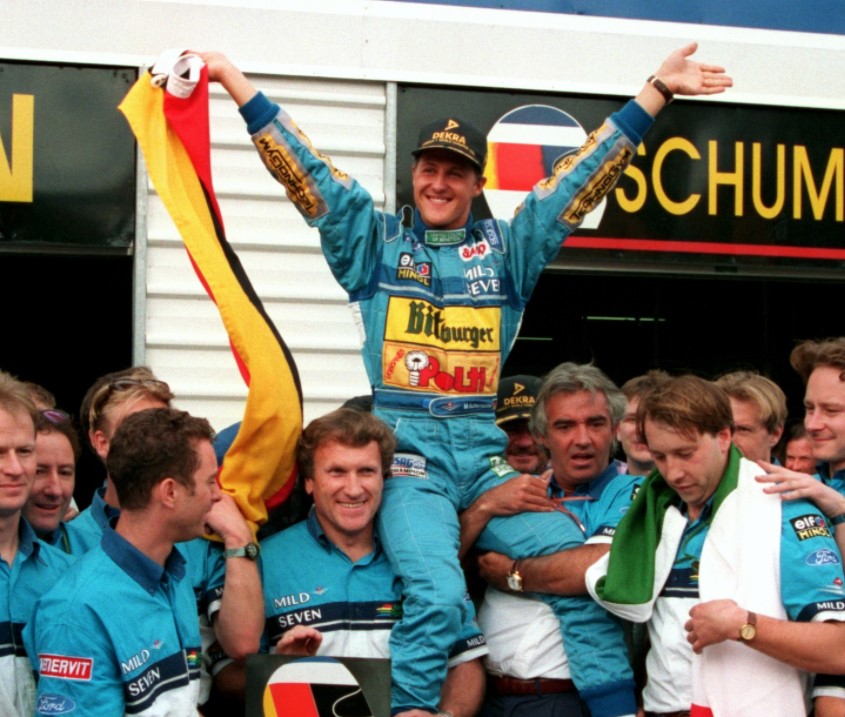 Who is Michael Schumacher Wife?

Michael Schumacher is a married man. He is married to Corinna Betsch. The couple got married in August 1995. The couple shares two children together, a daughter Gina-Marie, and a son, Mick. His son, Mick is the third Schumacher after his father, Michael, and uncle, Ralf to race in Formula One. The family moved to a newly built mansion near Gland, Switzerland in 2007. The family owns horse ranches in Texas and Switzerland. 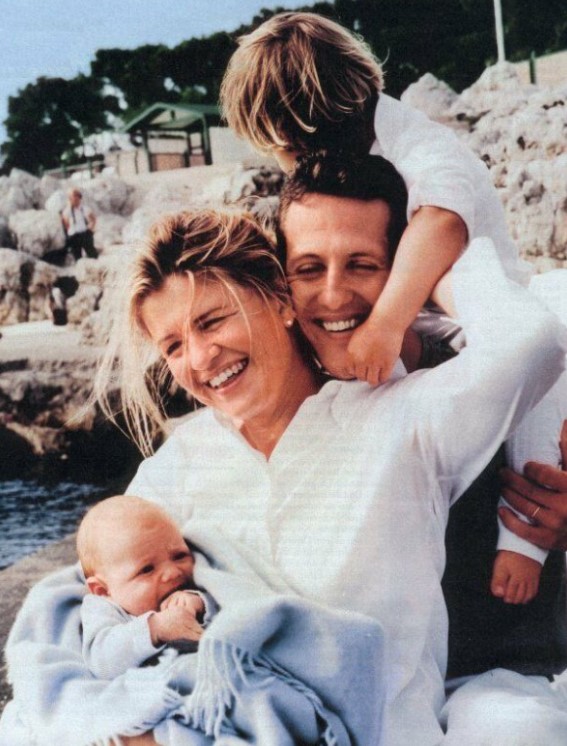 What is Michael Schumacher Height?

Michael Schumacher stands at the height of 1.74 m i.e. 5 feet and 8.5 inches tall. He has a body weight of around 163 lbs i.e. 74 kg. He has an average body build. His eye color is green and his hair color is dark brown. His sexual orientation is straight.

What is Michael Schumacher Net Worth?

Michael Schumacher made his fortune out of his Formula One racing career. He earned billions from his racing career. His outstanding performances on the track earned him sponsorship deals in multi-million dollars. Deutsche Vermogensberatung paid him $8 million over three years from 1999 for wearing a 10 by 8-centimeter advertising on his post-race cap.

Forbes listed him as the highest-paid athlete in the world in 1999 and 2000. The Eurobusiness magazine identified him as the world's first billionaire athlete in 2005. Forbes designated him as the athlete with the fifth-highest career earnings of all-time in 2017. At present, his net worth is estimated at around $600 million.

Trivias About Michael Schumacher You Need To Know.