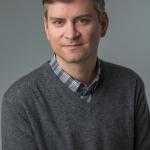 Michael Herbert Schur, popularly known as Michael Schur is an American television producer, writer, and actor. Schur is best known for his work on the comedy series, The Office and Parks and Recreation. He started his career as one of the writers on NBC's Saturday Night Live in 1998. He has created several other popular comedy series. He has won 2 Primetime Emmy Awards from 14 nominations.

What is Michael Schur Famous For? 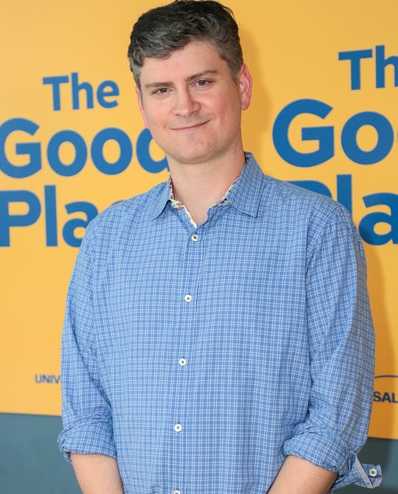 Where was Michael Schur Born?

Michael Schur was born on 29 October 1975. His birth name is Michael Herbert Schur. His birth place is in Ann Arbor, Michigan in the United States. He holds an American nationality. He was born to a father Warren M. Schur, and a mother Anne Herbert. His zodiac sign is Scorpio. He belongs to white ethnicity.

He grew up in West Hartford, Connecticut, where he attended William H. Hall High School. Upon graduating from high school, he attended Harvard University. He graduated Phi Beta Kappa with a B.A degree in 1997.

How Did Michael Schur start his career?

Michael Schur was a writer on NBC's Saturday Night Live starting in 1998. He also appeared in various roles in SNL sketches.

In 2001, he became the producer of Weekend Updated.

He won his first Primetime Emmy Award in 2002. He won the award as part of SNL's writing team. 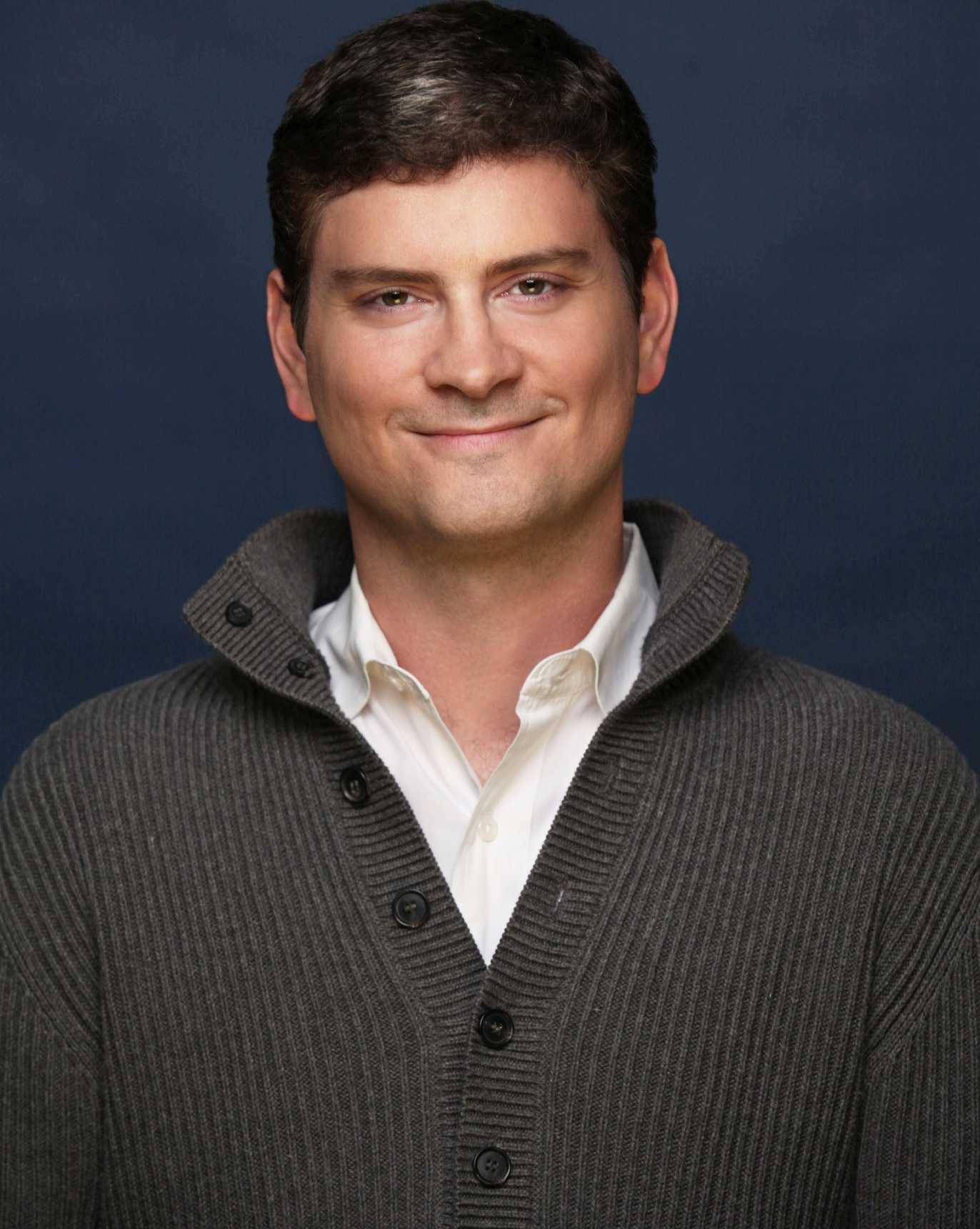 He co-produced comedy-drama series, The Comeback in 2005. He wrote 2 episodes of the series.

In the same year, he became the writer and producer for the NBC comedy series, The Office in 2005. He also appeared in the series as Mose Schrute.

He won the 2006 Emmy Award for Outstanding Comedy Series for The Office.

He wrote the television film, Totally Awesome in 2006.

Schur and Greg Daniels created a pilot, Parks and Recreation (a proposed spin-off of The Office) in 2008. Though its first season received negative reviews, it later gained critical acclaim in the following season.

Schur created the cop comedy series, Brooklyn Nine-Nine with Daniel J. Goor. The series premiered on Fox in 2013 and later moved to NBC in its sixth season.

Schur and Rashida co-wrote the teleplay of "Nosedive", an episode of the television anthology series Black Mirror in 2016. 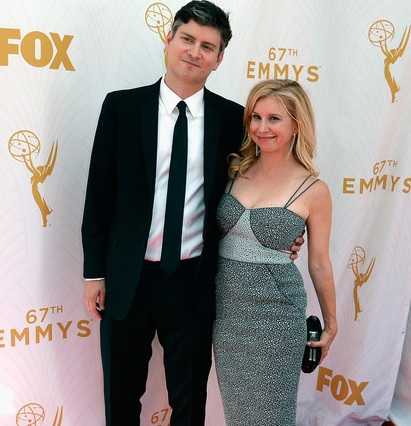 Who is Michael Schur Married to?

Michael Schur is a married man. He is married to J.J. Philbin, the daughter of television star Regis Philbin. She formerly wrote on The O.C. The couple tied a knot to each other in 2005. The couple has two children together, a son born in 2008, and a daughter born in 2010. Information about their children will be updated soon.

What are Michael Schur Body Measurements?

What is Michael Schur Net Worth?

Michael Schur earns working in the entertainment industry. He has created and written several popular series. Besides writing and producing, he is also an actor and has appeared in several series including his own productions. Schur's net worth is estimated at $5 million.

Trivias About Michael Schur You Need To Know.