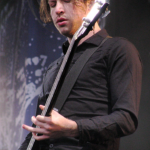 Michael Jay Shuman is an American musician and songwriter who is professionally known as Michael Shuman. He is also known as Mikey Shoes. He is well recognized for playing bass with the rock band Queens of the Stone Age. He joined the band in 2007 and made his album debut for the band's 2013 release "...Like Clockwork" which was the first Queens of the Stone Age album to reach number one on the Billboard 200 and was nominated for three Grammy Awards. Michael sings and plays the guitar and various other instruments in Mini Mansions, and formerly co-fronted Wires on Fire and Jubilee. He has gained a lovely base in his Instagram account where he gas gained more than 28.5k followers with 66 posts. Additionally, Michael has contributed to the soundtrack of the video game "Grand Theft Auto V" in 2013 as well as he also created the soundtrack for the 2017 drama film "Feed".

What is Michael Shuman Famous For?

Where is Michael Shuman from?

Michael Shuman opened his eyes for the very first time on 20th August 1985 in Los Angeles, California, U.S. He was born with the real name of Michael Jay Shuman in a Christian religious family. He holds American nationality and he belongs to the American-white ethnicity. Shuman has celebrated his 36th birthday as of 2021 and as per his birthdate, his zodiac sign is Leo. Thus, his race is white. 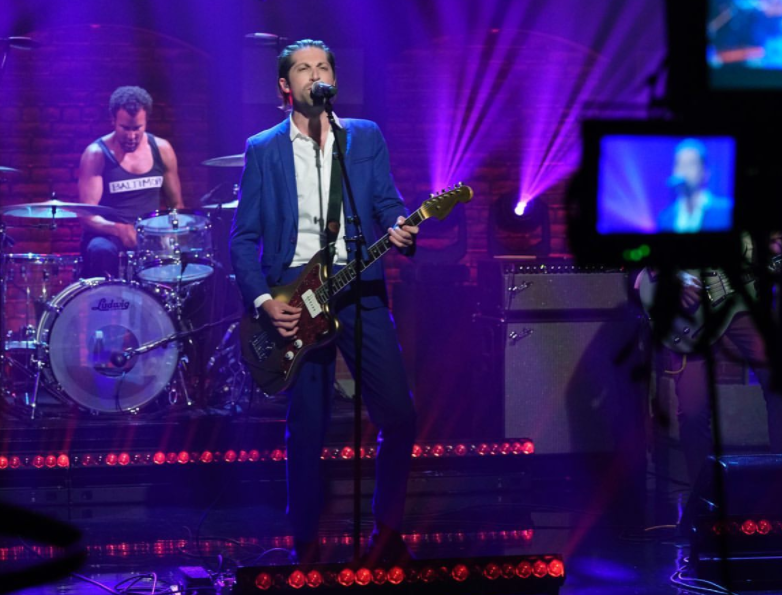 Who is Michael Shuman Dating?

Michael Shuman is an unmarried musician. He is currently in a romantic relationship with his beautiful girlfriend Lily James. Lily seems to go Instagram official with Michael. Lily may have just confirmed her romance with Shuman. Lily shared a series of photos to her Instagram account Thursday featuring the beauty enjoying ocean views and admiring several sunsets, one of which features what is believed to be the back of 36-year-old Shuman's head even while she didn't tag the bass player in the gallery. 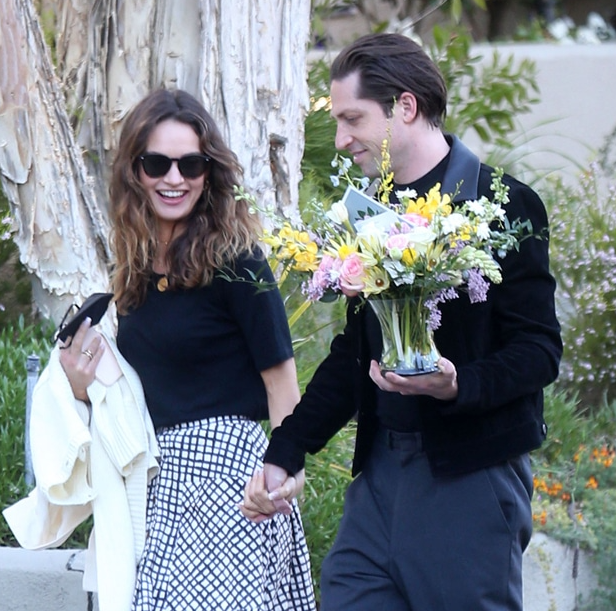 "Postcards from the edge," she captioned the collection. The pair were first spotted together last February sharing a kiss at a Suffolk, England hotel as James shot an upcoming film, "What's Love Got to Do With It." They've since been flying under the radar, but finally, appear comfortable enough to subtly share their relationship with fans via social media. Furthermore, talking about Michael's sexual orientation, he is straight.

How much is Michael Shuman Net Worth?

Michael Shuman is a versatile man who has a net worth of $1 million as of 2022 whereas his exact amount of salary has not been disclosed yet. With his hard work and luck by his side, he can double the amount of wealth he has today. In addition, his major source of income is from his musician and songwriter career and he is sincere in his work. Michael has not done endorsement work for any brands yet. 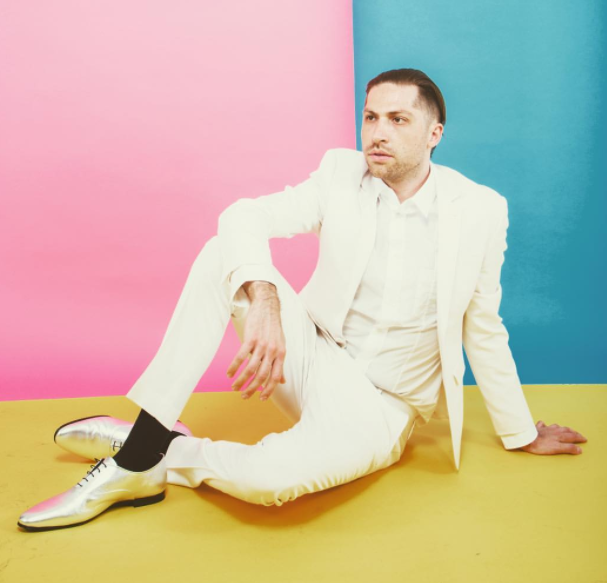 What is the Height of Michael Shuman?

Michael Shuman stands at an ideal height of 5 feet and 10 inches with balanced body weight. He has dark brown hair and eyes color. Moreover, Shuman's body build type is average. His ethnic background is probably one of the reasons for his bold and extremely attractive personality.

Trivias About Michael Shuman You Need To Know.