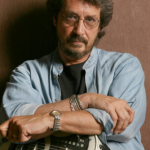 Michael Stanley Gee famed as Michael Stanley was an American singer-songwriter, musician as well as a radio personality. He released his first solo album, "Michael Stanley", in the year 1973. Stanley formed a band the "Michael Stanley Band" (MSB) in the year 1974 with singer-songwriter-lead guitarist Jonah Koslen, former Glass Harp bassist Daniel Pecchio and drummer Tommy Dobeck from the band Circus. The band's greatest achievement was a total attendance of 74,404 during a four-night stand at Blossom Music Center on August 25, 26, 30, and 31, 1982. In the year 2004, the sketch comedy troupe Last Call Cleveland produced "Michael Stanley Superstar: The Unauthorized Autobiography of the Cuyahoga Messiah", a play that parodied Stanley's status as a local celebrity. He was also the co-host of PM Magazine on WJW Channel 8 from the year 1987 to 1990 and its follow-up Cleveland Tonight until 1991. 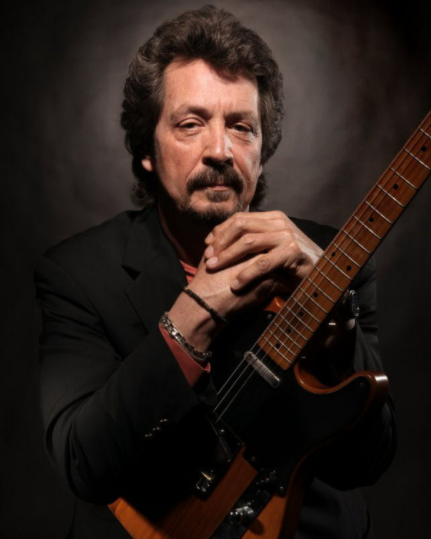 Stanley, who passed away Friday at the age of 72 from lung cancer, leaves more than a small part of himself behind in his native Cleveland and a gaping hole in a city where he was a rock 'n' roll king and a much-loved, award-winning radio and television personality. His family issued a statement Saturday via his social media pages. "Michael battled lung cancer for seven months with the same strength and dignity he carried throughout his life. He will always be remembered as a loving father, brother, husband, loyal friend, and the leader of one of Cleveland's most successful rock bands." On 5th March 2021, Michael Stanley dies at 72. His cause of death was lung cancer. He left this world after suffering from cancer for seven months.

What was the Birthplace of Michael Stanley?

Born on 25th March 1948, Michael Stanley was born with the real name of Michael Stanley Gee. He held American nationality and his ethnicity was American-White. His race was White. Aries was his Zodiac sign and his religion was Christian. He lastly celebrated his 72nd birthday. Details about his parents and siblings are still a mystery as it has not been revealed yet.

Concerning his education, Michael Stanley graduated from Rocky River High School in the year 1966. Then, he went to attend Hiram College on a baseball scholarship. In the year 1970, he graduated with a bachelor's degree.

How was the Career of Michael Stanley? 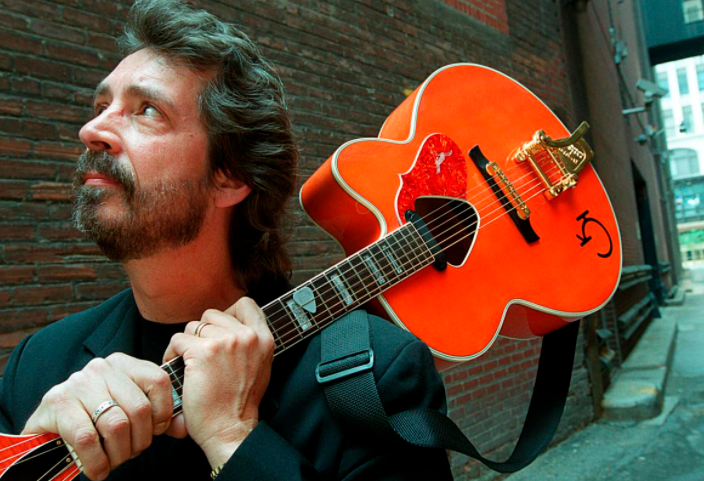 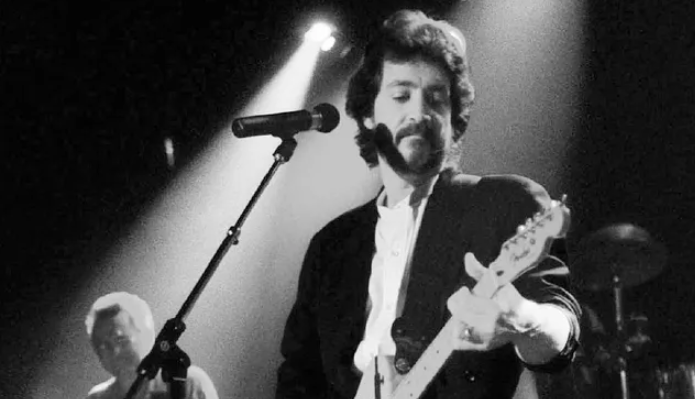 Who was Michael Stanley married to?

Michael Stanley was a married man to his beautiful wife whose name goes by Denise Stanley. The couple had been married for more than five years. He was a very cool father to his children and he was a loyal husband to his wife. The duo was blessed with two daughters (twins) named Sarah and Anna. He was also the grandfather of three. His sexual orientation was straight and he was not gay.

How much was Michael Stanley's Net Worth?

As of 2021, the net worth of Michael Stanley was estimated to have $9 Million. His major source of wealth comes from his singing career as well as from his radio personality. He was living a cool lifestyle from his career work. He had not mentioned anything about his salary to the media but there is no doubt that his annual salary will be surely in millions.

How tall was Michael Stanley?

Handsome singer, Stanley stood tall at a height of 5 ft 3 in or 1.60 m. His weight was calculated to have 79 KG. Whereas his other body details are still to get revealed yet. His eye color was brown and he had a black hair color.

Trivias About Michael Stanley You Need To Know.