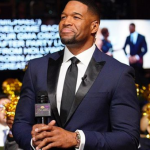 Michael Strahan is an American former professional football player who was a defensive end and spent his entire 15-year career with the New York Giants of the National Football League (NFL). His name suddenly gained wild fame as he along with the team won the 2007 Super Bowl in his last season. Let's know more about him through this article.

What is Michael Strahan famous for? 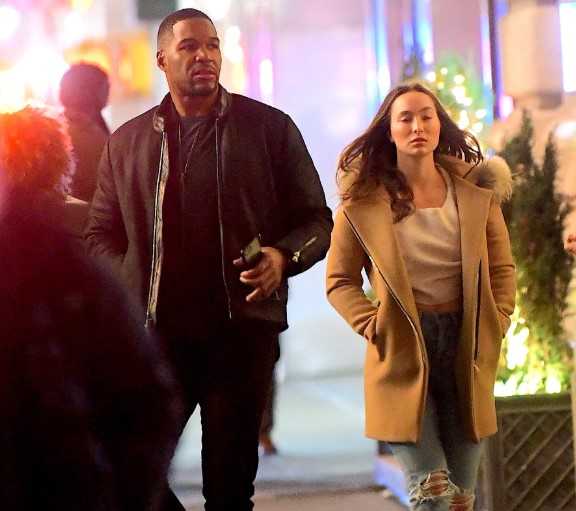 When was Michael Strahan born?

Recalling his early life, Michael was born in Houston, Texas in the year 1971. He was born to parents Gene Willie Strahan and Louise Strahan. His father is a retired Army major in the U.S Army as well as a boxer while his mother is a professional basket coach. Similarly, he has five siblings among which he younger to all of them. He is American by nationality and belongs to Afro-American ethnicity. Further, his birth sign is Scorpio.

Where was Michael Strahan educated?

Concerning his education, Michael has completed his schooling from Westbury High School and completed his graduation from Texas Southern University.

When did Michael Strahan begin his sports career? 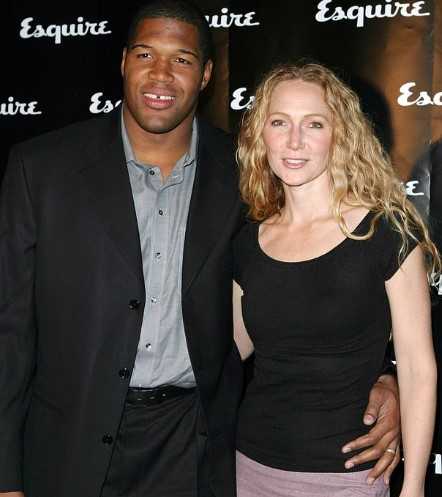 Who is Michael Strahan married to?

Reflecting on his personal life, Michael has a different woman in his life. His first wife is Wanda Hutchins to whom he married in 1992 in Germany. The couple shares two children son Michael Anthony Strahan Jr born in 1995 and a beautiful daughter Tanita Strahan born in 1992. However, the fate of marriage had a tragic end in the year 1996 lasting for four years.

In 1999, He tied a knot with Jean Muggli. The pair is blessed with two twin daughters: Sophia Strahan and Isabella Strahan on 28 October 2004. Though his children belonged to different mothers, they know the value of siblings and lives in harmony. The children quite get along with each other and share a unique bond as a family.

The relationship between Michael and Jean ended in 2006 and got separated. Moreover, after spending his life for three years as a single, he was engaged to Eddie Murphy’s ex-wife, Nicole Mitchell. Even though they shared intimacy relations for five years, they never made the relationship official.

Currently, He is involved in a romantic relationship with his girlfriend, Kayla Quick. Pictures of the couples can be seen on the internet as they both enjoy the company of one another.

How much is Michael Strahan's worth?

Michael played for New York Giants all his career. After his career in Football, he worked as a media personality. Based on some online reports, his estimated net worth said to be $65 million and his salary is somewhere around $17 million at present. However, his assets details are yet to be disclosed.

How tall is Michael Strahan?