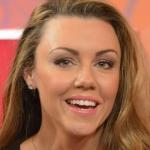 Michelle Heaton is an English pop singer, actress, television personality, and personal trainer who is well recognized as one of the members of the popular pop group, "Liberty X". As being a part of the group, Heaton earned herself a spot with her single, "Da Ya Think I'm Sexy?"(2004). The band was popular back at the time as they even had won two Brit Awards: for Best British Single and Best British Breakthrough Artist gaining them popularity. However, the band got split in 2007 lasting for just 6 years.

She further gained reality fame with her appearance on the 2009 season of "I'm a Celebrity, Get Me Out of Here Now". Michelle also came up in headlines for her dating life and personal life issues as well more precisely the one when she became the target of Twitter abuse after revealing she accidentally locked her baby in her car.

Recently, she revealed about her and her whole family's struggle due to Covid - a few weeks after she received the Pfizer vaccine. Besides, she is in news for her relationship with her husband, Dan Osborne, who admitted to cheating on Jossa for few times. She is active in social media sites with over 230k followers on her Instagram: @wonderwomanshel and over 260k followers on Twitter: @wonderwomanshel.

What is Michelle Heaton famous for?

When was Michelle Heaton born?

Michelle Heaton was born on July 19, 1979, in Gateshead, Tyne and Wear, England. Her birth name is Michelle Christine Heaton. Her nationality is British. Heaton belongs to the White ethnicity while Scorpio is her zodiac sign.

Born as the daughter of her parents, Chris Heaton(father) and Christine Heaton(mother), Michelle grew up in her hometown where she attended Emmanuel City Technology College in Gateshead and Newcastle College of Performing Arts. Growing up she developed an interest in singing that she began her singing career forming a group with other girls from the northeast of England, "Sirens" in the late 1990s.

She then went on to participate as one of the contestants on a popular reality show, "Popstars" where she ended as one of the five runner-ups which led her to form a group, "Liberty". 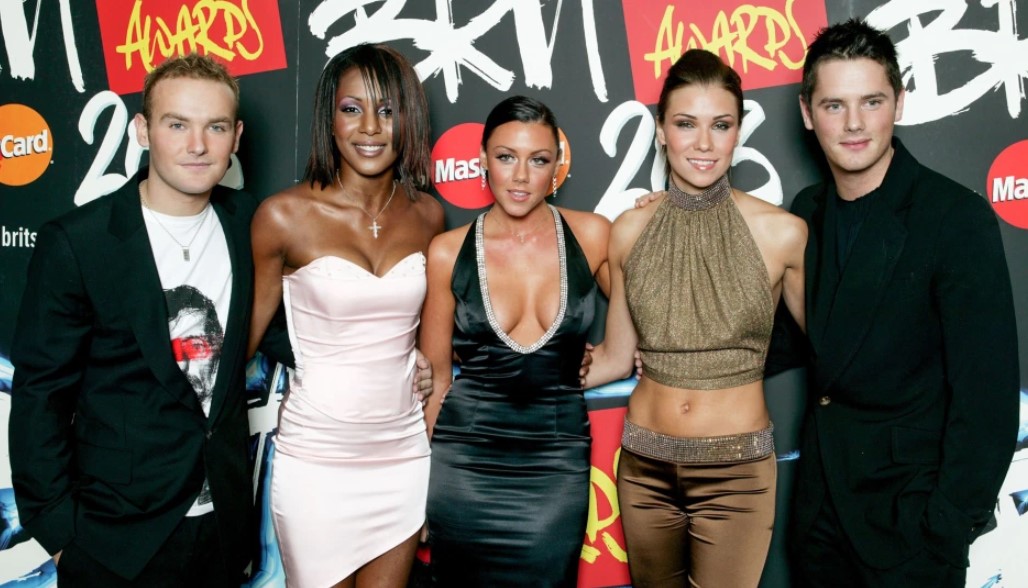 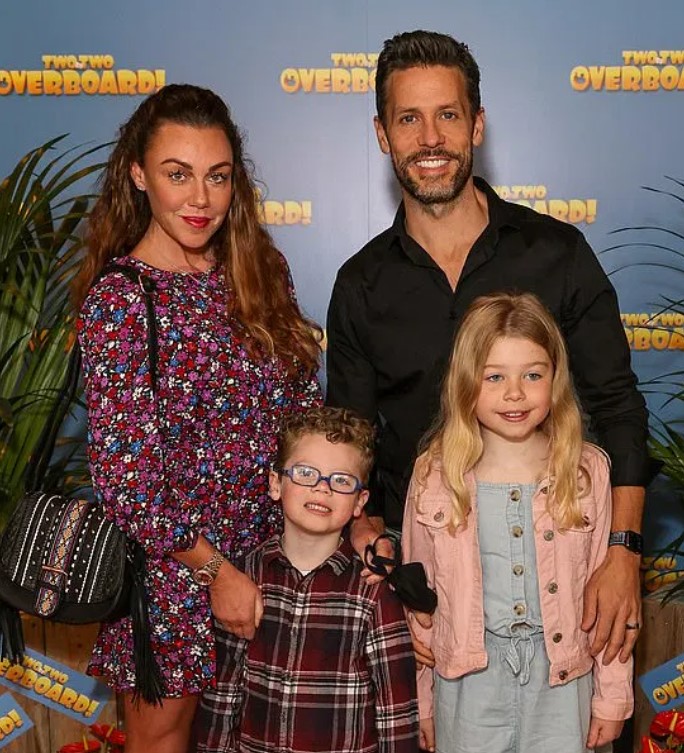 Michelle Heaton is a married woman and has been married twice to date. Her first marriage was with Welsh-born British singer Andy Scott-Lee with whom she got married in October 2006. Their marriage however didn't last long as they got split in June 2008 just 2 years later.

Her second and current marriage is with Hugh Hanley. Hanley is an Irish businessman and a personal trainer with whom she got married in July 2010. The couple is blessed with two children; a daughter Faith Hanley whom they welcomed in 2012 and a son named Jay Hanley born in 2014.

Currently, due to the COVID-19 pandemic when the world itself is facing the struggle, Heaton also became one of the victims of millions whose whole family has been struggling their life out. 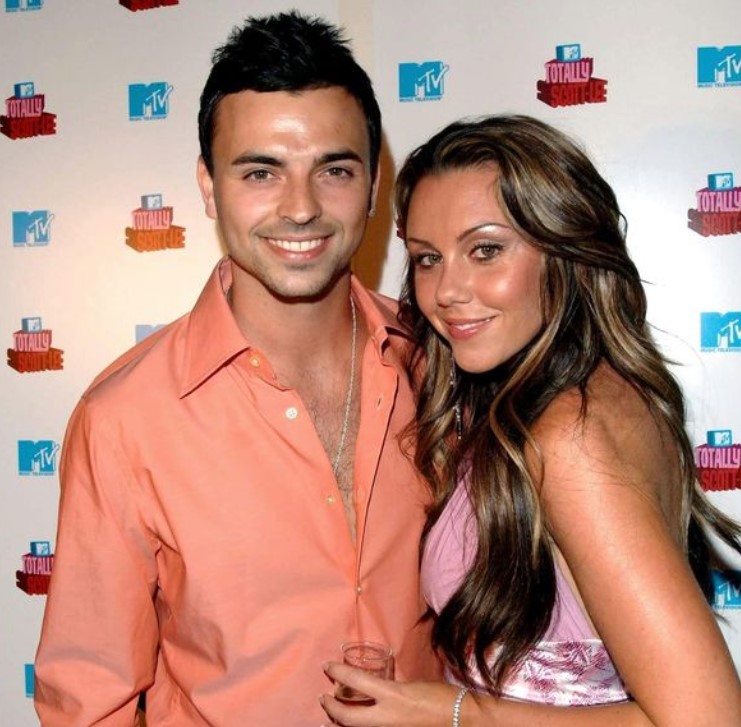 Michelle Heaton has quite good earnings from her professional career as an actress and singer. Having started her career as a singer initially as a part of a group, "Sirens" in the late 1990s, Heaton went on to become one of the popular singers and reality TV personalities in her decade-long career.

Her source of income is surely her appearances on shows, movies and also was her singing contract as a part of the former group. Her net worth is estimated to be around $1.5 million. Besides, Michelle currently resides with her husband and three children in their London-based luxurious mansion. She owns a Grey Toyota car whose price ranges from $21,445 - $26,500.

Michelle Heaton is a gorgeous lady with a perfectly maintained hourglass body physique even in her 40s. With her stunning body physique and charming personality, Heaton has managed to win several hearts all around the world. She stands tall with a height of 5ft. 4inch.(1.64m) while her body weight is around 54kg(119 lbs). Her body measurement is around 35-24-26 inches with 32B as her bra size, 6(US) as her dress size, and 4(US) as her shoe size.

She has a fair complexion with a perfect sharp jawline, sparkling green eyes, and brown hair.

Trivias About Michelle Heaton You Need To Know.