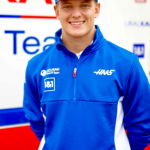 Mick Schumacher is a versatile Swiss-born German racing driver who is well recognized for being a member of the Ferrari Driver Academy and a reserve driver for Scuderia Ferrari. He started his career in karting in 2008 and is progressing to the German ADAC Formula 4 by 2015. He is known for having competed in the ADAC Formula 4 category. He announced in late 2017 that he would compete in the European Formula 3 Championship 2017. Schumacher won the 2018 FIA F3 European Championship and the 2020 Formula 2 Championship. His professional racing career began in 2008 and he originally used the alias Mick Betsch to avoid confusion with his father who was also a professional race car driver. He placed 3rd at the 2016-2017 MRF Challenge Formula 2000 race. Additionally, he remains with Haas for the 2022 season, partnering with Kevin Magnussen, and also serves as a reserve driver for Ferrari alongside Antonio Giovinazzi.

Where is Mick Schumacher from?

Mick Schumacher took birth on 22nd March 1999 in Vufflens-le-Chateau, Vaud, Switzerland. He holds German nationality and he belongs to German-white ethnic background. Similarly, his religion is Christian and his race is white. Mick recently celebrated his 23rd birthday in 2022 and as per his birth date, his star sign is Aries. He is the son of seven-time Formula One World Champion Michael Schumacher (father) and Western riding European Champion Corinna Schumacher (mother). He also has a sister named Gina-Marie Schumacher who is a professional horse rider.

What does Mick Schumacher do for a living? 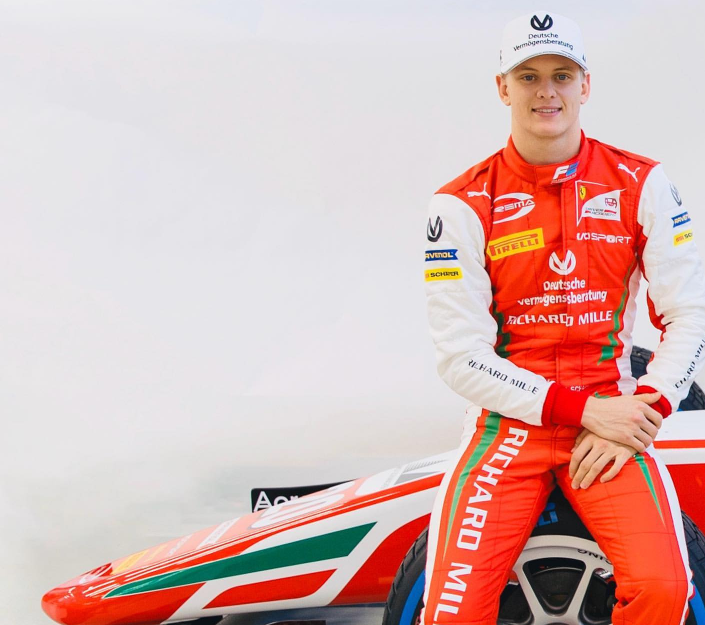 Who is Mick Schumacher Dating?

Mick Schumacher is an unmarried man. He is currently dating his beautiful girlfriend Justine Huysman, who is the daughter of Harald Huysman, a former racing driver from Norway. There is a greater possibility of his marriage after all he seems happy in his relationship with his girlfriend. Furthermore, talking about Mick's sexual orientation, he is straight. 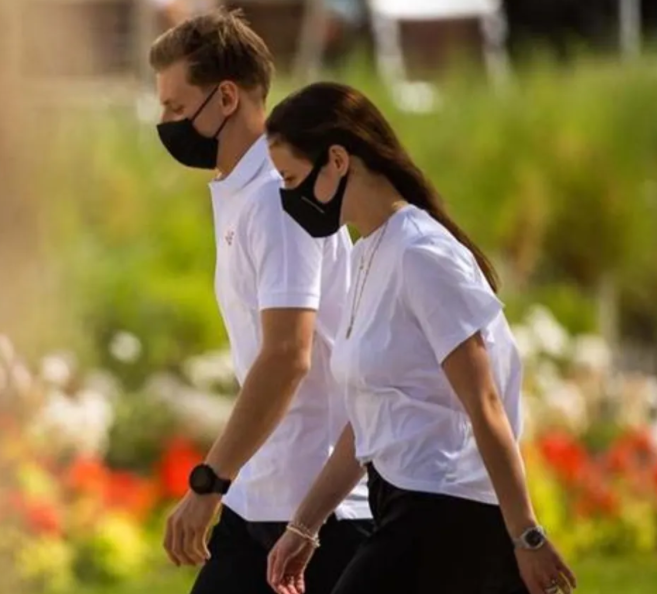 How much is Mick Schumacher's Net Worth?

Mick Schumacher has a net worth of $5 million as of 2022 whereas he has also a fine amount of salary which is around $1,000,000 per year. With his hard work and luck by his side, he can double the amount of wealth he has today. In addition, his major source of income is from his racing driver and he is sincere in his work. Mick also has appeared in a Mercedes-Benz TV commercial.

What is the Height of Mick Schumacher?

Mick Schumacher stands at an ideal height of 5 ft 8.5 in or 174 cm with a balanced bodyweight of 68 kg or 150 lbs. He has good-looking blonde hair and blue eyes color. Mick's physique combined with his perfect height and masculine look takes him to the top of the desired list in the young gen women. He undeniably has the quality that appeals to the opposite sex. Moreover, his body build type is athletic. 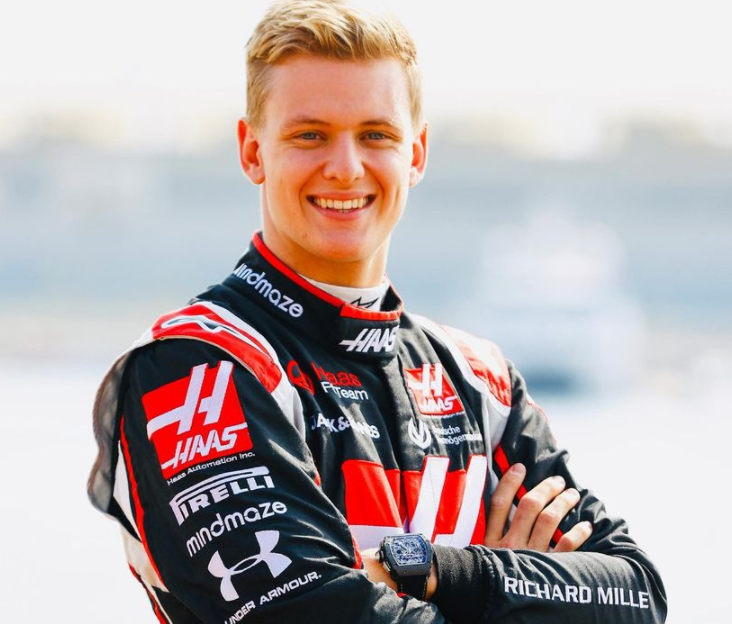