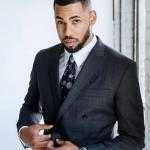 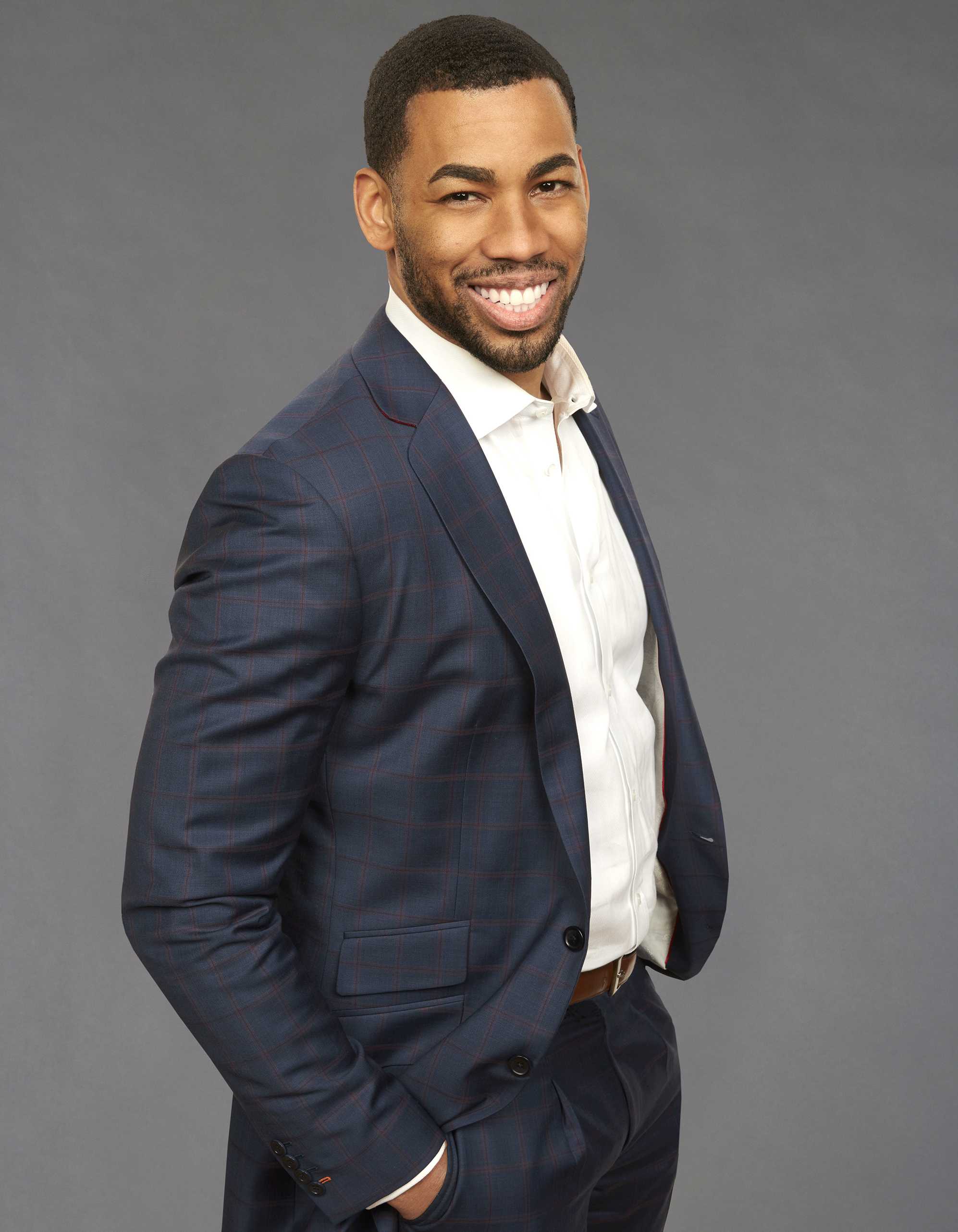 What is Mike Johnson Famous For?

Where was Mike Johnson Born?

Mike Johnson was born on 27 December 1987. His birth place is in San Antonio, Texas in the United States. He holds American nationality. He belongs to African-American ethnicity. His zodiac sign is Capricorn. Information about his parents and early life is not available at present. It will be updated soon. Stay tuned. He has a sister named Amber. 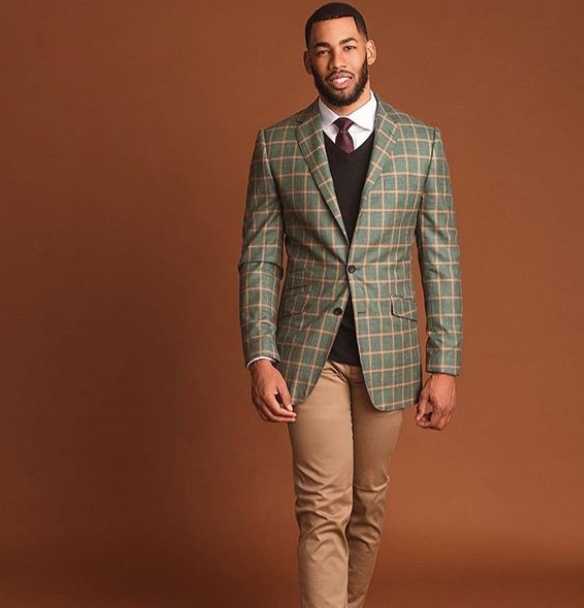 Prior to Mike Johnson's television career, he had a professional career as an Air Force vet.

He has traveled to 30 different countries with his career within the Air Force.

He later became a portfolio manager.

He later appeared as a contestant on the 15th season of The Bachelorette. 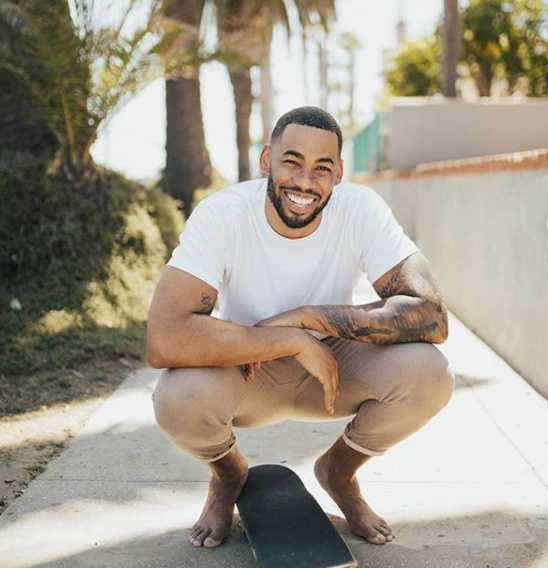 He competed with 29 other bachelors to win the heart of the bachelorette Hannah Brown.

Mike was eliminated from the Bachelorette in week 7. Jedd Wyatt won the competition and got engaged to Hannah. However, Wyatt's relationship controversy prior to the show led the engagement to perish shortly.

He was later cast as a contestant on the 6th season of Bachelor in Paradise, where he got eliminated in Week 4.

Following his popularity via Bachelorette, he also works as a model. 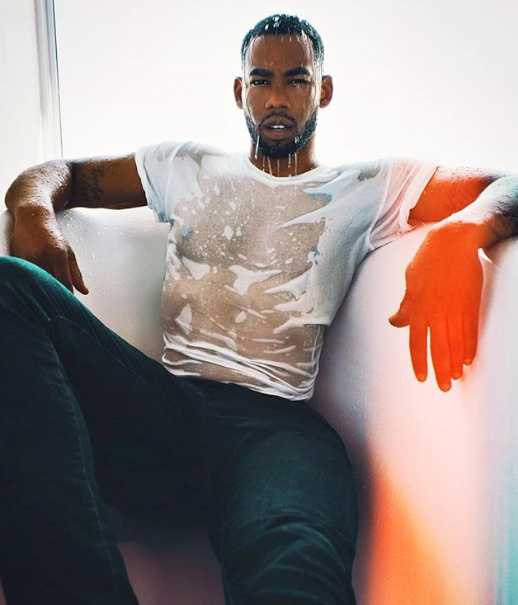 Who is Mike Johnson Dating?

Mike Johnson is reportedly single. He competed on The Bachelorette to win the heart of Hannah Brown, which he failed to do so. He later competed on Bachelor in Paradise. However, he could not find a perfect match for himself. Following his popularity from the show, singer Demi Lovato has publicly announced her interest in Mike. They publicly flirted with each other on social media. They even went on multiple dates with each other. However, their relationship did not advance to the next level as Mike asked Keke Palmer to go on a date with him.

Prior to The Bachelorette, he had a girlfriend, who suffered a miscarriage and their relationship ended. 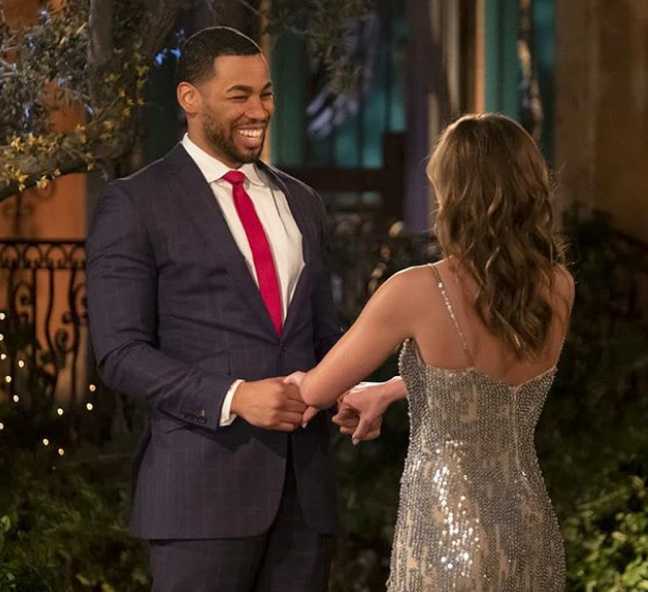 What are Mike Johnson Body Measurements?

What is Mike Johnson Net Worth?

Mike Johnson earns from his career as a television personality. His popularity also earned him modeling gigs. He is also a portfolio manager and has previously worked with Air Force as a vet. His net worth will be updated soon.

Trivias About Mike Johnson You Need To Know.