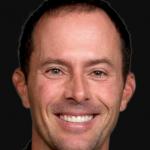 Michael Richard Weir, popularly known as Mike Weir is a Canadian professional golfer. He turned professional in 1992 and currently plays on the PGA Tour. He is one of few left-handed golfers. He is best known for winning the Masters in 2003 and is the only Canadian to ever win a major event. He reached the career-high ranking of World No. 3 in 2003. He remained in the top-10 ranking between 2001 and 2005. As of 2020, he has recorded 8 PGA Tour wins. He has won 2 European Tours as well. He was awarded the Lionel Conacher Award three times from 2001 to 2003.

What is Mike Weir Famous For? 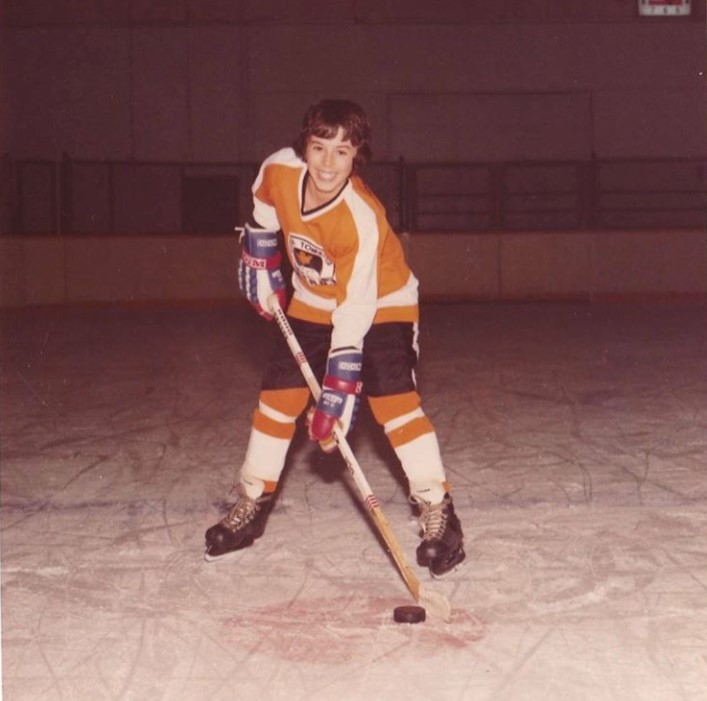 Where is Mike Weir From?

Mike Weir was born on 12 May 1970. His birth name is Michael Richard Weir. His birth place is in Sarnia, Ontario in Canada. He holds Canadian nationality. His home town is in the Sarnia Suburb of Brights Grove. He was born to a father, Richard Weir, and a mother, Rowie Weir. He belongs to the White ethnicity and his religion Christianity. He has two older brothers, Jim and Craig.

Regarding his educational background, he attended St. Michael Elementary School in Brights Grove and St. Clair Secondary School in Sarnia. He initially started playing hockey and was a natural left-handed player. He gave up hockey in his early teenage years. He picked up golf. After graduating from high school, he attended Brigham Young University. He graduated from Brigham Young with a Bachelor's degree in Recreation Management. 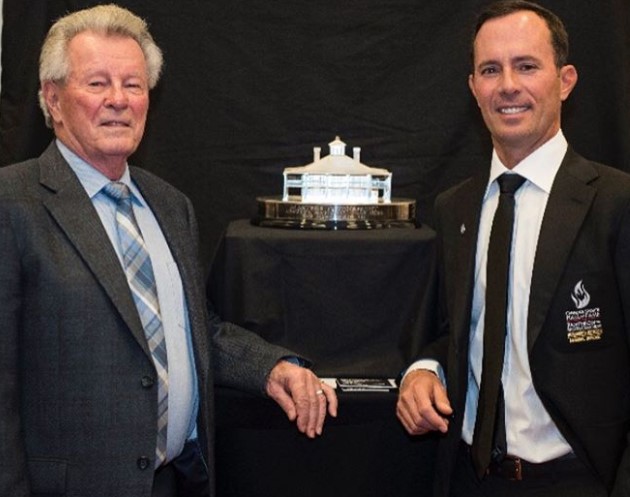 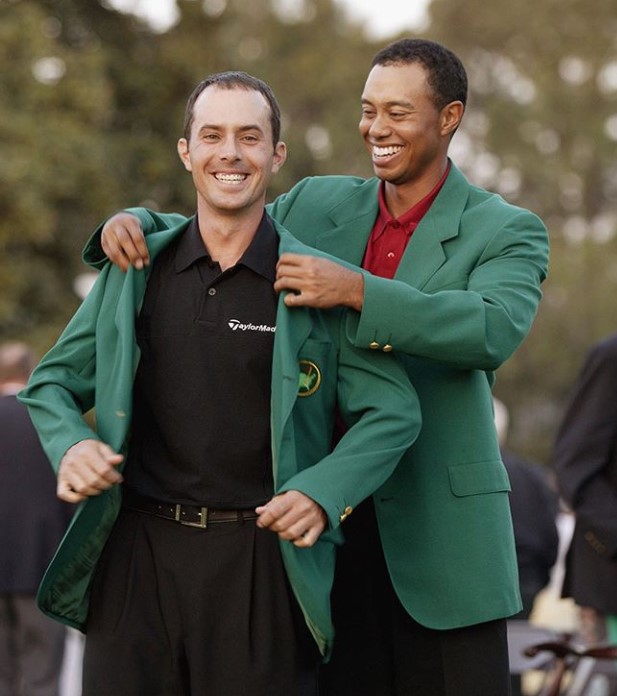 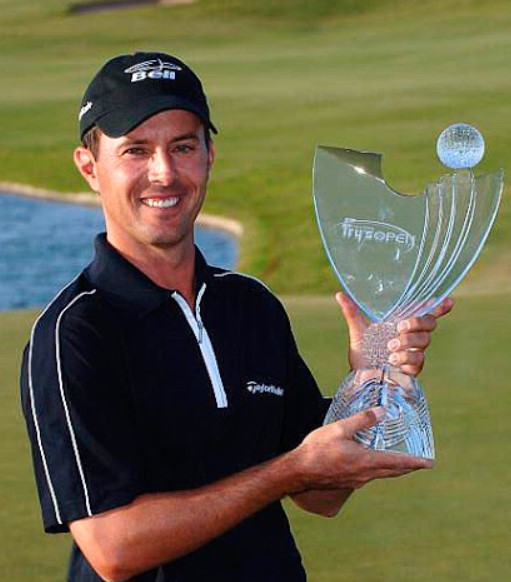 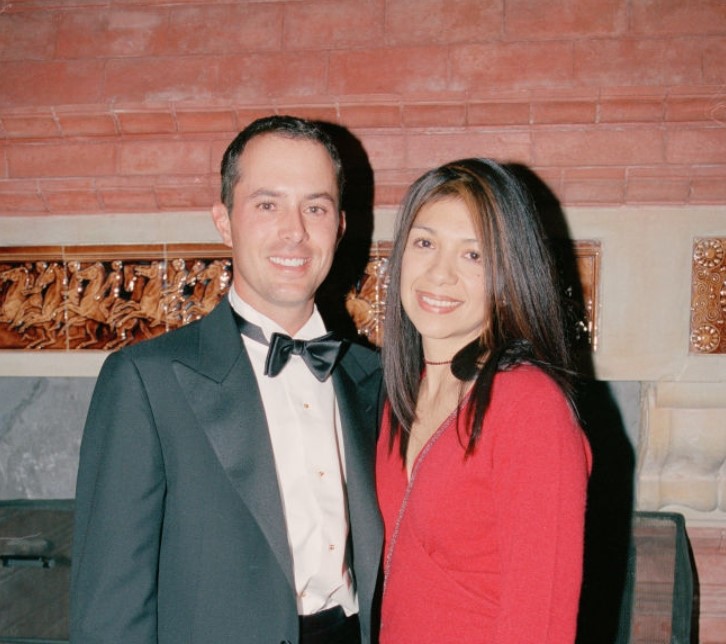 Mike Weir is a divorced man. He was previously married to Bricia Weir. The couple got married in 1994. The couple shares two daughters, Elle Marisa and Lili. The couple divorced in 2014. He is currently dating former The Bachelor star Michelle Money. The couple has been dating since 2016.

He currently lives in Sandy, Utah in the United States. 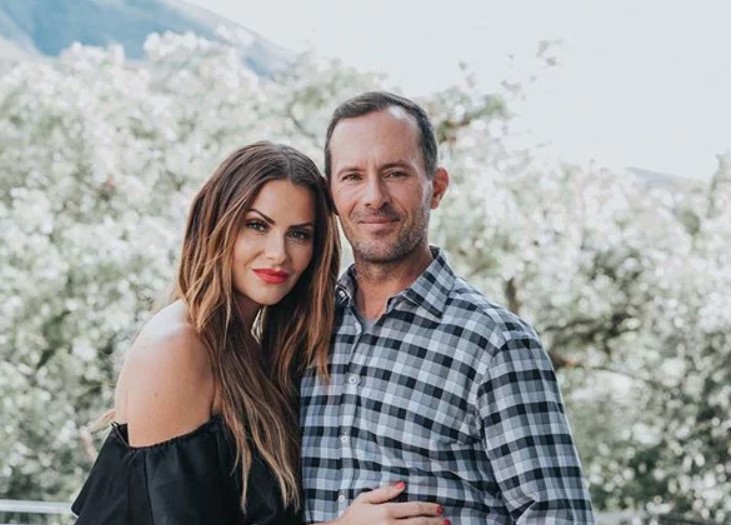 Mike Weir stands at a height of 1.75 m i.e. 5 feet and 9 inches tall. He has a body weight of 155 lbs i.e. 70 kg. He has an athletic body build. His eye color is dark brown and his hair color is black. His sexual orientation is straight. 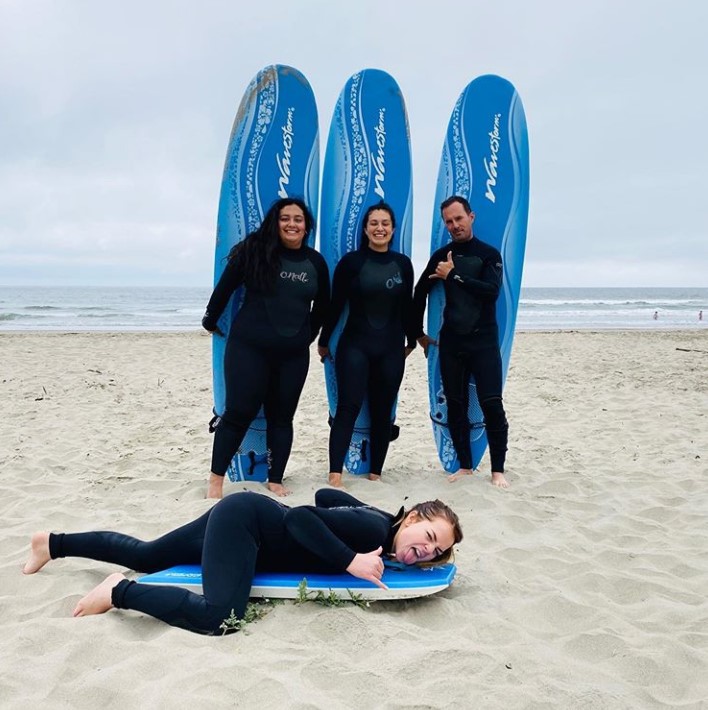 Mike Weir is a professional golfer. In his long career, he won 8 PGA Tour events including the 2003 Masters. As of 2019, he has accumulated the career earnings of over $28 million from his golfer career. His other income comes from sponsorship deals and his business ventures. The Thompson Corporation was the lead corporate sponsor for Weir from 2008 to 2013. His net worth is estimated at $25 million at present.

Trivias About Mike Weir You Need To Know.