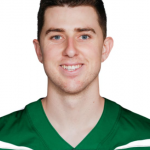 Mike White is an American footballer who is playing for the New York Jets of the National Football League (NFL). His playing position is Quarterback. He played college football at the University of South Florida and Western Kentucky University. Then, he was drafted by the Dallas Cowboys in the fifth round of the 2018 NFL Draft. On 25th September 2019, he was signed to the New York Jets practice squad. He signed a reserve/future contract with the Jets on January 4th, 2021. He became the first Jets quarterback since Vinny Testaverde in 2000 to throw for 400+ yards and the first quarterback in the NFL to do so in his first career start since Cam Newton.

When the New York Jets needed one yard with two minutes left to secure a stunning 34-31 upset over the Cincinnati Bengals on Sunday, the football stayed in Mike White's hands. It had to. White's successful quarterback sneak was the perfect ending to a game that showcased how nothing in the NFL is certain. He erased any confusion over his identity with a brilliant performance, especially as far as Jets quarterbacks go. His 405 passing yards were the most by a Jets quarterback in 327 games. That dates back to the year 2000. His 37 completions (out of 45 attempts) are an NFL record for a player in his first start. White also tied Cam Newton as the only player to top 400 passing yards in his first start. He magically brought the Jets back from a 10-point deficit on two separate occasions, including during the fourth quarter. And executed a Philly Special two-point conversion to give the Jets the late, decisive three-point lead. 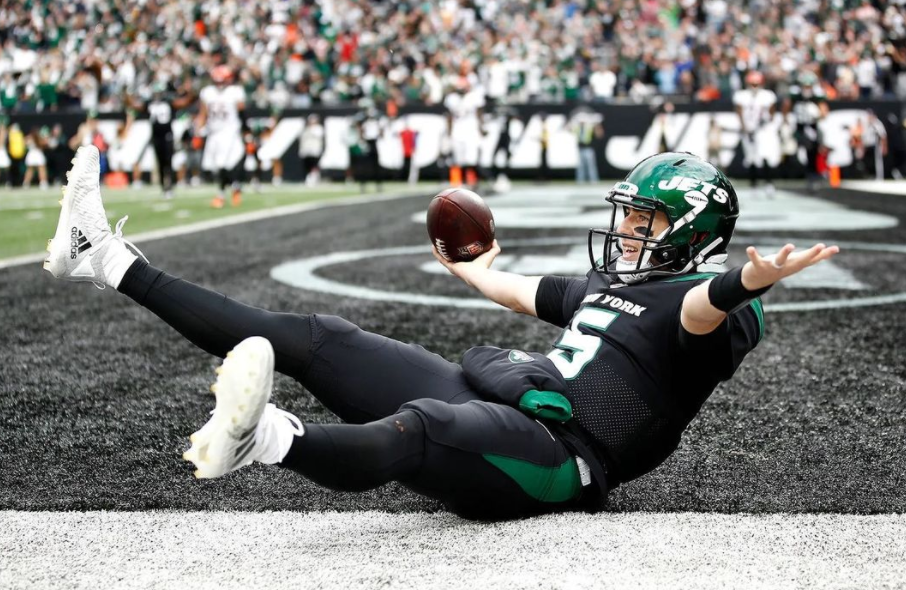 What is Mike White Famous For?

Where is Mike White From? Details About His Parents, Family, and Education

Mike White was born on 25th March 1995. His place of birth is in Pembroke Pines, Florida, the USA. He is American by nationality and his ethnicity is American-White. His race is White. He celebrated his 26th birthday as of 2021. About his parents, he was born to his father, Mike White Sr., and his mother, Annemarie White. There are no details about his siblings. His Zodiac sign is Aries and he follows the Christianity religion.

About his education, Mike White attended NSU University School in Fort Lauderdale, Florida. Then, he went to attend South Florida College (2013-2014), and later, he transferred to Western Kentucky University (2015-2017). 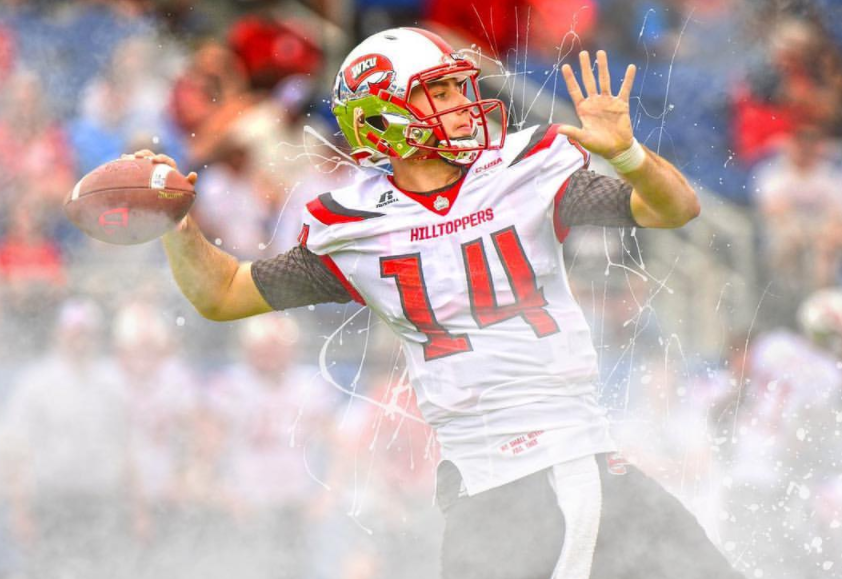 Mike White is a married man. He tied a knot to his beautiful wife, Malloy White. His spouse, Malloy had previously worked as a mental imbalance educator. The duo started dating in 2017 and after two years of their relationship, the pair married. 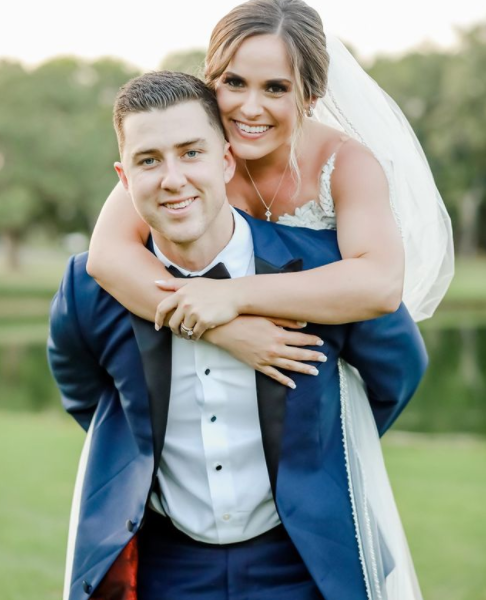 They are also the proud parents of their twin children; Millie Grace White and Maddox Grey White. The lovely married couple is enjoying their present life happily without any sign of divorce between them. Their bond is going strong with the passage of time. His sexual orientation is straight and he is not gay. 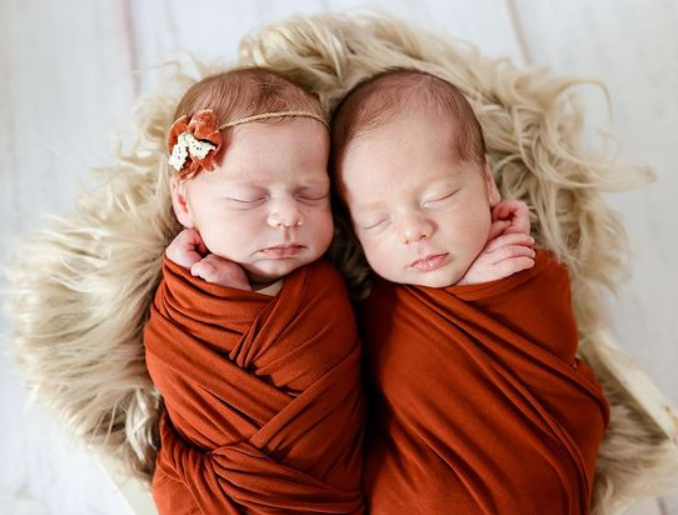 How tall is Mike White?

Mike White is a handsome man who stands tall at the perfect height of 1.96 m or 6 feet 5 inches. His balanced bodyweight consists of 218 lbs or 99 Kg. He has got an athletic body type. He has a pair of brown eyes and his hair color is black. Overall, he has got a healthy body with a charming smile.

Mike White Net Worth - Source of Income, and Salary