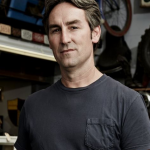 Mike Wolfe, an American actor, producer, and writer who gained fame due to his show "American Pickers" which airs on the History Channel. His debut in television was very successful as he was able to grab the attention of about 5.4 million viewers in the first season of the show. Before taking on Hollywood, he made his name as a professional treasure hunter, road-tripping across the country in search of what he calls "rusty gold" to buy and sell in one of his two Antique Archaeology stores. He's co-produced an album called "Music to Pick By", a mix of picking-compatible tunes compiled by legendary Nashville producer Brian Ahern. CBS announced in September of 2012 that it had purchased Mike's latest TV project, a scripted, multi-camera workplace comedy set in an antiques and collectibles shop. Additionally, Mike's success has allowed him to expand his reach as a humanitarian. He routinely hosts events and encourages fundraising projects that benefit St. Jude's Children's Hospital, Operation Smile, the ASCPA, and animal shelters.

Mike Wolfe and Frank Fritz opted to quarantine in different states when coronavirus hit the US. He is currently at his home in Leiper's Fork, Tenn., which is about a 40-minute drive from his Antique Archaeology store in Nashville. 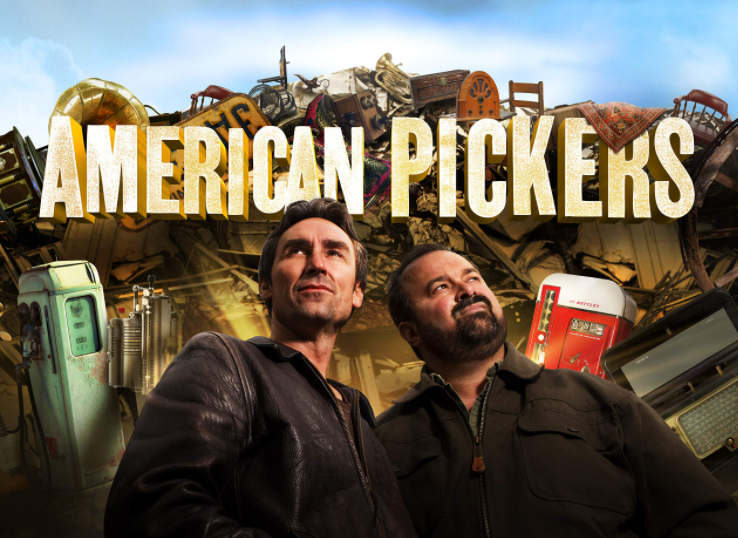 What is the Ethnicity of Mike Wolfe?

56 years of Mike Wolfe came from a mixed ethnic background. He is of German ancestry. He took birth on 6th November 1964 in Joliet, Illinois, United States. He is of American nationality. Mike's race is white and his religion is Christian. He has celebrated his 56th birthday as of 2020. As per his birthdate, his star sign is Scorpio. He the son of his mother, Rita Wolfe, who raised him and his brothers, Robbie and Beth as well as his sister by herself after separtion.

Who is Mike Wolfe's Wife?

Mike Wolfe is a married guy. He has been married to his beautiful wife, Jodi Faeth since 2012. The pair first met in 1994. They are blessed with a lovely daughter, Charlie Faeth Wolfe who was born on 20th January 2012. But Faeth has been through a lot in her life. They are a great couple and they proved it time and again in their life. Everything was going great in their life until Jodi got diagnosed with cancer. Although she struggled with this health condition, she is very much alive and she is inspiring millions. Mike is straight by sexual orientation. 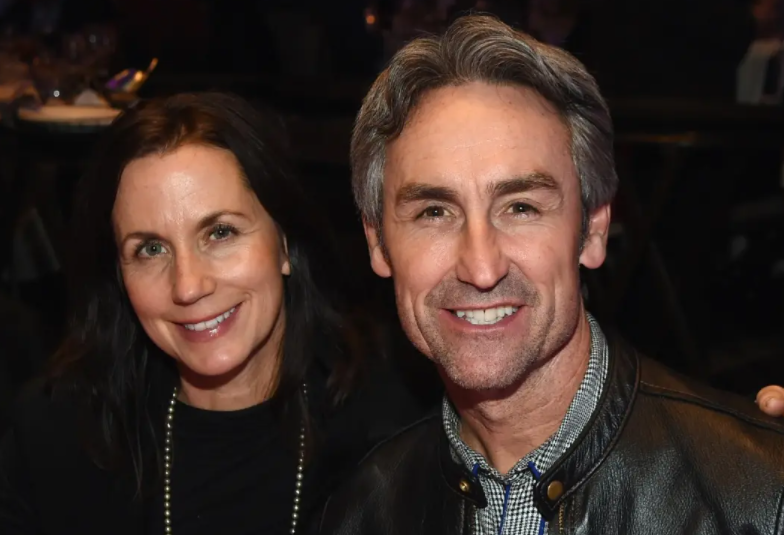 Furthermore, "Becoming a dad late in life is never a dull moment but I know how special these moments are with her," the 56-year-old wrote on Father's Day. "I cannot believe how fast she is sprouting up. I love being a dad to my brown-eyed baby girl." Despite the pair living far away from each other, neither has stated that they've quit the show. It's not clear when the "American Pickers" crew will return to filming after their Covid break, but Danielle Colby did reveal that she was "back on the road again" in an Aug. 25 Instagram post.

How much is the Net Worth of Mike Wolfe?

Mike Wolfe has accomplished heights in his career that normally take an individual a lifetime to achieve. He has a net worth of $7 million as of 2021 whereas his salary is around $500,000 dollars per season. Mike's major source of income is from his acting career and he has not done any endorsement work yet.

How tall is Mike Wolfe?

Mike Wolfe stands at a tall height of 6 ft (1.83 m) with an average body build. He has brown hair and dark brown eyes color. His body weighs around 70 kg. His heart-warming smile, his entire demeanor, and his gradual escalating popularity in the industry make him the perfect catch.

Trivias About Mike Wolfe You Need To Know.