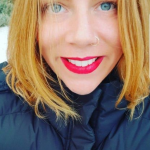 Miranda Fryer was an Australian former actress who was renowned for her role in the TV series "Neighbours" as Sky Bishop. She got her first role as a child actress when she was only 18 months old. Apart from her career in the acting field, she was also a nurse who had worked at One time Healthcare Nursing Agency from the year 2017 to 2019.

Miranda Fryer, who played Sky Mangel in the show as a child died at the age of 34 at her home in Melbourne on January 6. Her cause of death has not yet been given, but her family revealed she had health issues with her heart before passing away in her sleep. Writing on Facebook, Miranda's brother Jeremy said she went "peacefully". "I am writing with the saddest of news. Last Thursday, around midday, MJ passed away," he wrote. "It was completely unexpected, we are yet to know for sure what the cause was, but with our family history, it looks like her heart failed during her sleep. She went peacefully. "MJ was a huge personality, it's going to be a different world without her." Her mom Traci Hunter hailed her "the most wonderful daughter" in a heartbreaking tribute, describing her death as a "terrible shock". "She just went to sleep and did not wake up. It is a terrible shock to us all," she told. "She was a truly kind loving person, almost too good to be true – obviously she was too good to be true as she has been taken from us so early." "True soulmates, Miranda and Arthur were making plans to start their family, when one-day last week she went to sleep and never woke up. We do not know why," her family said. 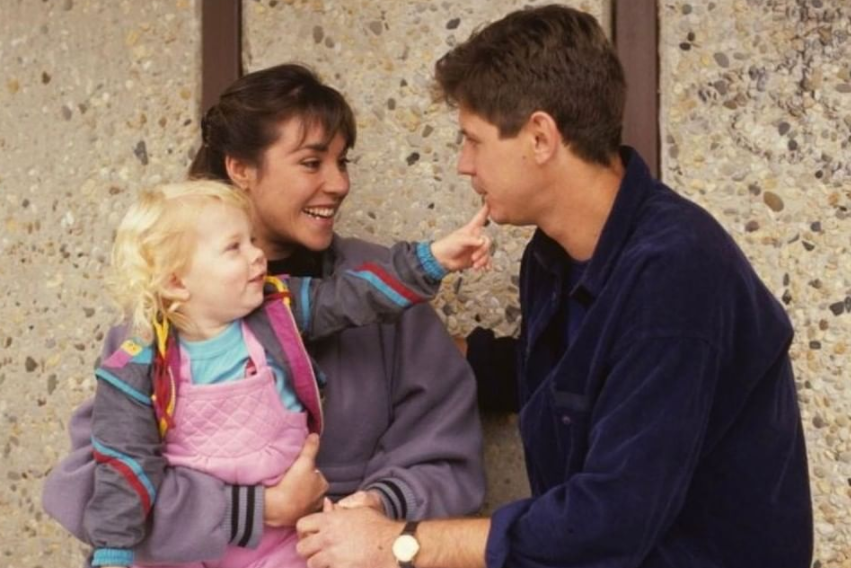 What was Miranda Fryer Famous For?

What Nationality was Miranda Fryer?

Miranda Fryer was born in the year 1987. She was from Gln Iris, Melbourne, Australia. She held Australian nationality and her ethnic background was Australian-White. She lastly celebrated her 34th birthday as of 2021. She followed the Christianity religion. She was born to her mother, Traci Hunter, and her father. She also had a sibling; a brother namely Jeremy.

About her education, she went to RMIT University where she completed her studies in Visual Arts in 2014. In 2016, she studied Nursing at Health Skills Australia. After that, she pursued her bachelor's degree in Nursing from Monash University in 2018 and then completed post-graduation. It is said that Miranda was working as a nurse in the Neuroscience department at Monash Hospital after earning a degree in hospitality and art diploma. From the year 2017-2019, she worked at One time Healthcare Nursing Agency.

Who was Miranda Fryer married to?

Miranda Fryer was a married woman. She tied a knot to her husband, Arthur Pothitis. They married in November 2020. Prior to her death, the married couple was enjoying their life a lot. The duo was also planning for their first child. Sadly, she left her family and her husband. Her sexual orientaiton was striaght.

How much is Miranda Fryer Net Worth?

Miranda Fryer was a renowned actress whose net worth was estimated to have between in the range of $1 Million-$5 Million as of 2022. Her main source of wealth was from acting career. Her exact salary is unavailable at a moment.

How tall was Miranda Fryer?

Miranda Fryer was a beautiful actress who stood tall at the perfect height of 5 ft 3 in or 1.61 m. Her balanced bodyweight consisted of 55 Kg or 113 lbs. Her hair color was light brown and her eye color was blue. She had very sharp eyes with long hair length. Her body measurement was 34-30-32 in (breast-waist-bust).

Trivias About Miranda Fryer You Need To Know.