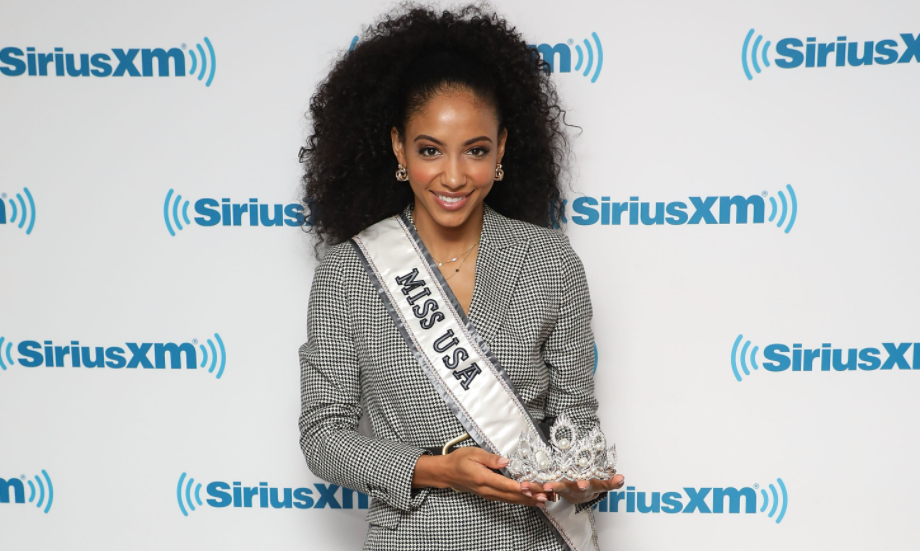 Cheslie Kryst, who was crowned Miss USA in 2019, died on Sunday morning (30th January 2022), her family and police said. She was 30 at the time of her death. Former Miss USA Cheslie Kryst died after jumping from a building in Manhattan as per New York City Police Department. "In devastation and great sorrow, we share the passing of our beloved Cheslie," her family said. "Her great light was one that inspired others around the world with her beauty and strength. She cared, she loved, she laughed and she shined." "Cheslie embodied love and served others, whether through her work as an attorney fighting for social justice, as Miss USA and as a host on EXTRA," her family said. "But most importantly as a daughter, sister, friend, mentor, and colleague - we know her impact will live on". She posted an Instagram photo before her death. "May this day bring you rest and peace," she wrote alongside a photo of herself. She alongside 30-year-old lawyer jumped from her luxury 60-story Orion building at 350 W. 42nd St. around 7:15 a.m. and was found dead in the street below, sources said. She also worked as a reporter for ExtraTV. "Our hearts are broken", the company said in a statement. "Cheslie was not just a vital part of our show. She was a beloved part of our Extra family and touched the entire staff. Our deepest condolences to all her family and friends". 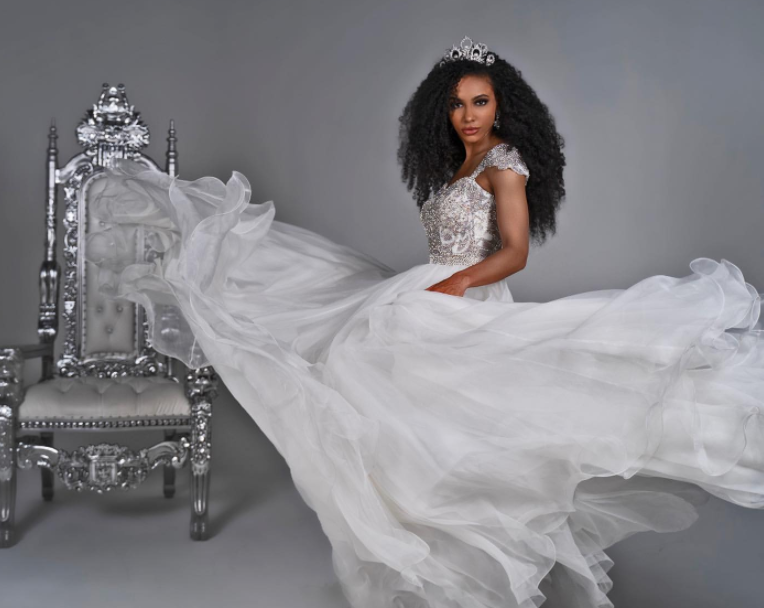 Who is Cheslie Kryst?

Cheslie Corrinne Kryst (born on 28th April 1991) shortly named Cheslie Kryst was an American television presenter, model, fitness enthusiast, and beauty pageant titleholder from Charlotte, North Carolina. She was famous for being crowned Miss USA 2019. Also, she was well-renowned for representing the United States at the Miss Universe 2019 competition and finished in the top ten. Further, she was a licensed attorney and she had served as a correspondent for Extra from October 2019 until her death. She was the CEO of 'White collar Glam', a fashion blog. She was the daughter of her mother, April Simpkins, and her father. Her mom is the former winner of Mrs. North Carolina US 2002. There is no details about her read dad but her step-dad's name is David Simpkins. She grew up with her four brothers, Asa, Chandler, Jet, and Brooklyn, and a sister, Page. She held American nationality and she belonged to a Mixed ethnic background i.e African-American-Polish. She had accumulated a net worth of $1 Million through her acting and modeling career. 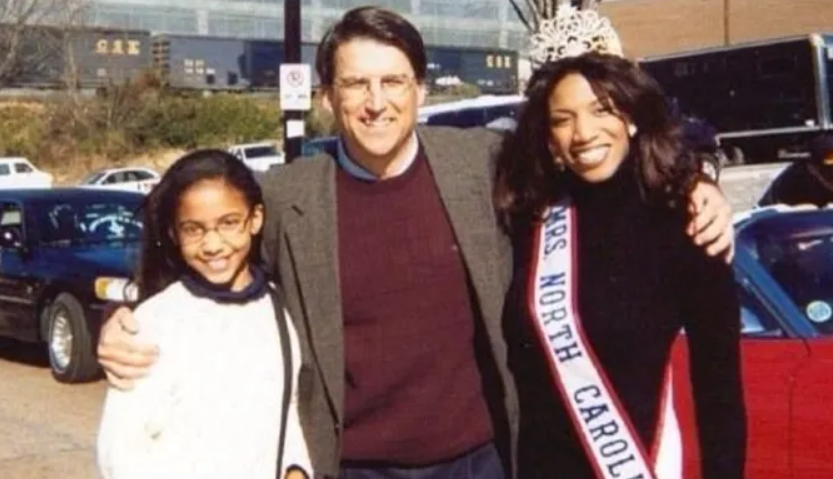 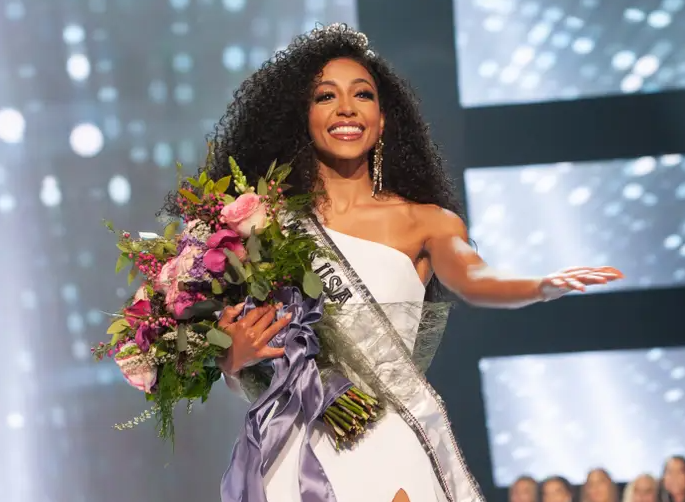 How did Cheslie Kryst die?

Cheslie Kryst died on 30th January 2022 in New York City, after falling from her 60-story high-rise apartment building in Midtown Manhattan. She reportedly left a suicide note leaving her belongings to her mother. Thus, her death cause is suicide. She dies at 30. 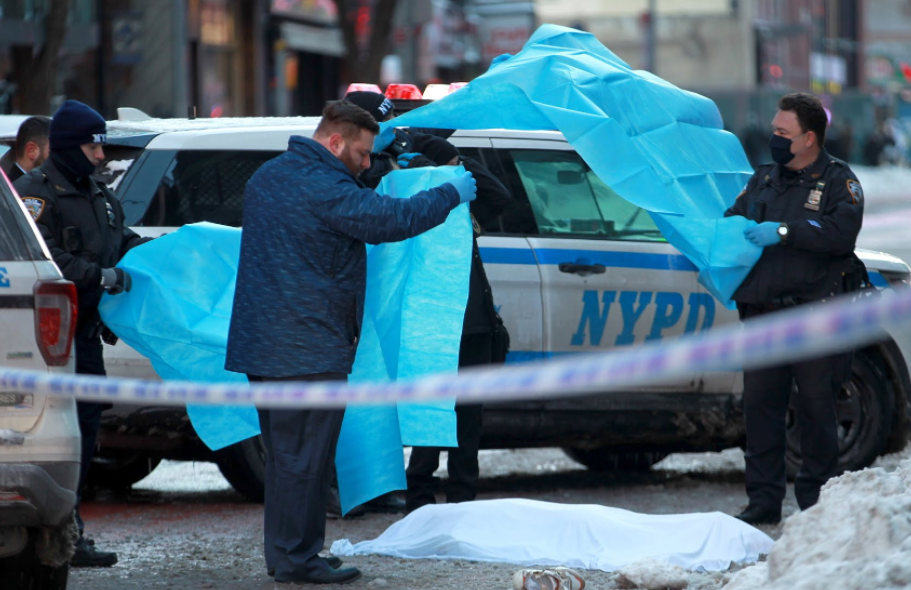 Cheslie Kryst was not a married woman nor she was dating anyone at the time of her death. She is assumed to be single as she had not shared anything about her love life, boyfriend, relationship, and affairs with the media. It seemed that she was focused on her career rather than building her love life. Her sexual orientation was straight.

Who is Danielle Collins Boyfriend - Tom Couch or Joe Vollen