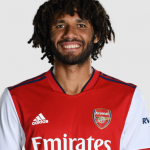 Mohamed Naser Elsayed Elneny is an Egyptian professional footballer who is professionally known as Mohamed Elneny. He is well recognized for playing as a midfielder for Premier League club Arsenal and the Egypt national team. He made his Premier League debut in 2016 after signing with Arsenal. He'd spent the previous three years with the Swiss club, FC Basel. He started playing with Al Ahly in 1997 and stayed with the team until 2008. He then joined El Mokawloon and debuted with the senior club in 2010. Elneny's time in the Egyptian Premier League was cut short after the 2012 Port Said Stadium Disaster caused the cancellation of the season. He started his senior career in the Egyptian Premier League, before moving to Swiss club Basel in January 2013. He won eight honors at Basel, including the Swiss Super League in each of his four seasons. Also, he has played for the senior team at the 2017 and 2019 Africa Cup of Nations, as well as the 2018 FIFA World Cup. Additionally, Elneny scored his first Premier League goal for Arsenal with a volley from the edge of the box in a game against Newcastle United on 2nd May 2021.

Gabriel Martinelli and Mohamed Elneny start for Arsenal in their Premier League match against Manchester United. Martinelli is rewarded for his impressive goalscoring cameo appearance against Newcastle, while Elneny fills in for Sambi Lokonga. Egyptian midfielder Elneny put in a Man of the Match performance for the Gunners when they won 1-0 at Old Trafford last season. Takehiro Tomiyasu, Ben White, Gabriel, and Nuno Tavares make up the Arsenal defense. Thomas Partey partners Elneny in midfield, while Martin Odegaard comes into the team for Bukayo Saka, who takes his place on the bench after returning from injury. Captain Pierre-Emerick Aubameyang leads the lineup top with Martinelli expected to play on the left-hand side.

What is Mohamed Elneny Famous For? 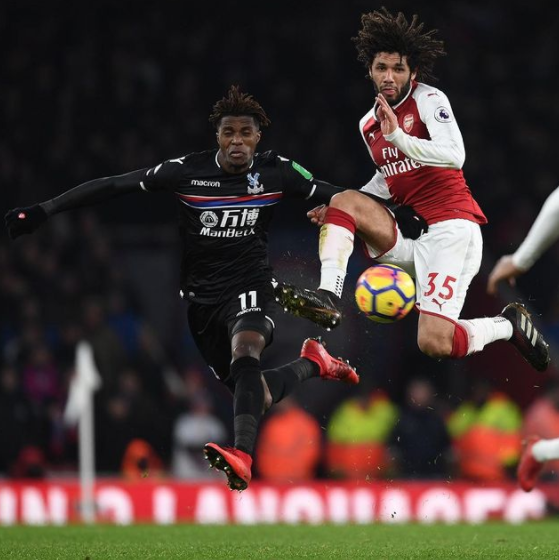 Where is Mohamed Elneny from?

Mohamed Elneny took birth on 11th July 1992 with the real name of Mohamed Naser Elsayed Elneny in El Mahalla El Kubra, Egypt. He is Egyptian by nationality and Egyptian-black by ethnicity. Similarly, his religion is Muslim and his race is black. Mohamed has celebrated his 29th birthday as of 2021 and as per his birthdate, his star sign is Cancer. He is the son of his father, Nasser Elneny who is a retired youth coach whereas his mother is a full-time housekeeper.

What does Mohamed Elneny do for a living? 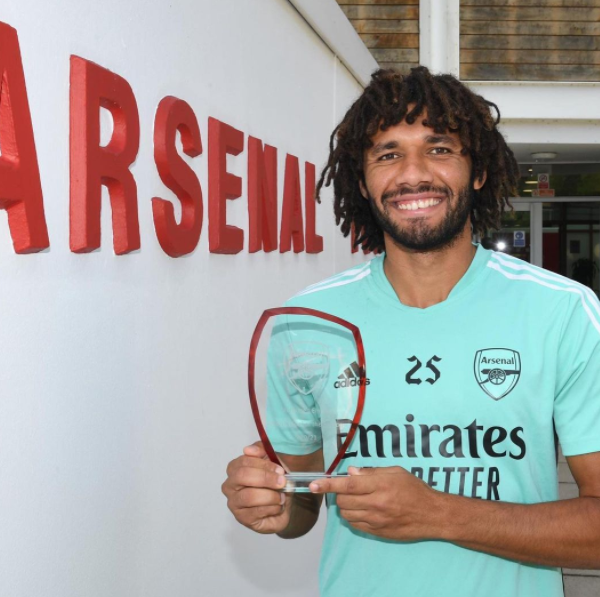 Mohamed Elneny is a married guy. He is also blessed with two children namely Fatima Elneny, Malik Mohamed Elneny with his wife however he has not shared much regarding his partner. Mohamed and his wife's relationship is exceptional till now and hope it will remain as same as in the future too. Concerning Elneny's sexual orientation, he is straight. 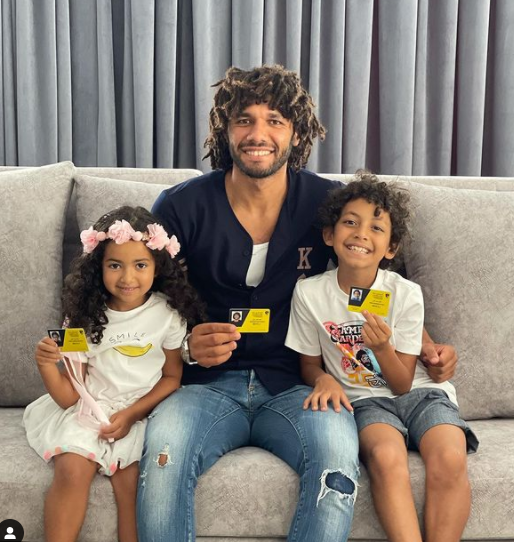 How much is Mohamed Elneny Net Worth?

Mohamed Elneny is a versatile guy who has a net worth of $6.9 million euro as of 2021 with a weekly salary of £55,000 which he earns from playing for Arsenal and has a current market worth in the region of £9 million as of 2018. Elneny used to earn €800,000 a year while playing for Basel FC. On 13th January 2016, the defensive midfielder signed a contract with Arsenal that nets him a whopping salary of 3.2 million euros (2.8 Million Pound) per year. In addition, his major source of income is his football career.

What is the Height of Mohamed Elneny?

Mohamed Elneny stands at an ideal height of 5 Feet 11 Inches with a balanced bodyweight of 77 kg. He has attractive curly black hair and dark brown eyes color. He definitely has emerged as another teen sensation in the scene. Additionally, Elneny's body build type is athletic.