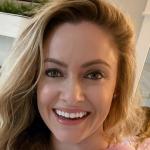 Molly Mesnick is an American reality personality who is well-known as the runner-up and eventual winner of the 13th season of a reality show, "The Bachelor". She subsequently managed to win the heart of Jason Mesnick, after he broke up with the original winner Melissa Rycroft in order to pursue a relationship with Molly. Jason Mesnick, Molly & Melissa Rycroft reunited 11 years later on, "The Bachelor: The Greatest Seasons–Ever!" aired on August 10, 2020.

Born and raised in Michigan, Molly garnered much recognition after her successful season of Bachelor in 2009 as she has over 198k followers on her Instagram: @mollymesnick. She also has co-hosted "The Bender Nation" on 106.1 Kiss FM.

What is Molly Mesnick Famous for? 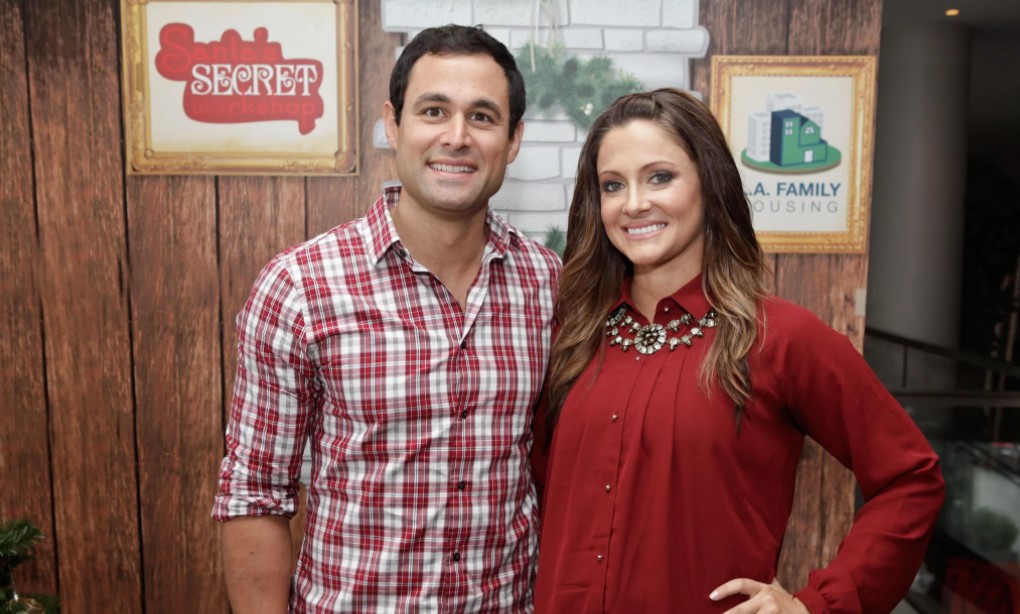 Where was Molly Mesnick Born?

Molly Mesnick was born on March 20, 1984, in Michigan, United States. Her birth name is Molly Elizabeth Malaney. Her nationality is American. Malaney belongs to White ethnicity while Pisces is her zodiac sign.

Molly was born as the daughter of a well-to-do family to Mike Malaney(father) and Maryan Malaney(mother). She grew up in her home town Michigan along with her sister named Katie Malaney. She attended Grand Rapids Catholic Central High School and got graduated in 2002, during which she played varsity basketball and was a golfer.

Later, she went on to attend Indiana University where she got graduated earning a Bachelor's degree in Communication & Culture in 2006. During her university days, she was a member of Pi Beta Phi, Panhellenic Committee, and the IU Student Foundation. After graduating in 2006, Molly relocated to Milwaukee, WI, where she began her retail career with Kohl’s Corporation.

Molly Mesnick got a breakthrough career with her appearance in the 13th season of ABC reality television series, "The Bachelor" as one of the 25 contestants through which she came into limelight. She competed, amongst 24 other women, for the love of a man named Jason Mesnick(The Bachelor).

The season premiered on January 5, 2009, and featured Jason Mesnick a single parent from Kirkland, Washington. In a time of 3 months, till March 2, she finished up as the runner-up to Melissa Rycroft. However, she became the ultimate winner after Jason chose to end his engagement to Rycroft to be with Molly.

Almost after 11 years of the show, Jason, Molly & Melissa reunited on, "The Bachelor: The Greatest Seasons–Ever!", aired on August 10, 2020, which showed the love among the former cast members. She then co-hosted "The Bender Nation" on 106.1 Kiss FM.

Who is Molly Mesnick Married to?

Molly Mesnick is married to Jason Mesnick. Jason is also an American reality star who was the main interest in the 13th season of "The Bachelor". They met for the first time on the set when she was one of the 15 girls competing to win Jason's heart. However, after Mesnick chose Melissa Rycroft as the winner on March 2, 2009, he broke up with Rycroft during the "After The Final Rose special" after realizing he was still in love with Molly Malaney.

While vacationing in New Zealand, Jason proposed Molly to marry him and she accepted. They eventually got married on February 27, 2010, in Rancho Palos Verdes, California. Their wedding was also aired in a two-hour special called "The Bachelor: Jason and Molly's Wedding", on March 8, 2010. Following their marriage, Molly became the step-mother of Jason's first son, Tyler Mesnick with his ex-wife, Hilary Buckholz.

The couple welcomed their first child together a daughter named Riley Mesnick on March 14, 2013. Currently, the couple celebrates their a decade long marriage and happily resides in Kirkland, Washington. 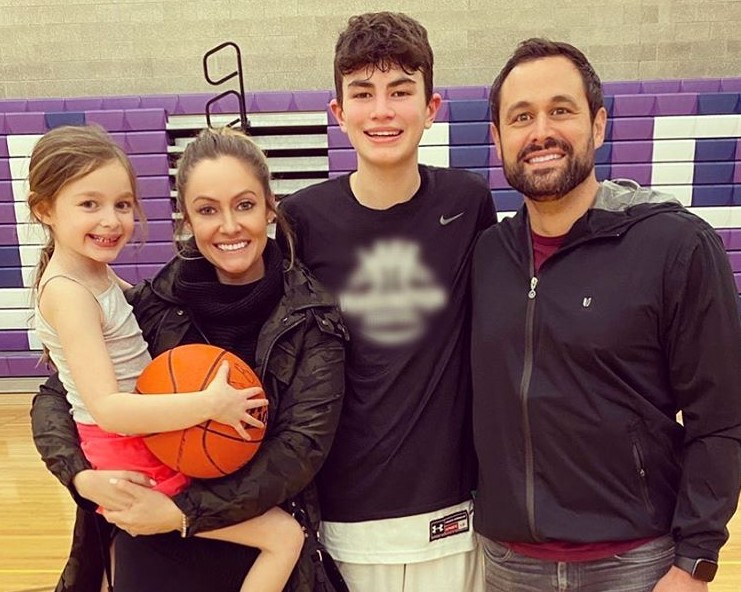 What is the Net Worth of Molly Mesnick?

Molly Mesnick has quite good earnings from her career as a reality star and also from her other works. She makes most of her money from her job as a Department store buyer. Her net worth is estimated to be around $100k.

Besides, her husband, Jason Mesnick has a net worth in million dollars and also owns property in Kirkland, Washington where they stay in a luxurious mansion.

How Tall is Molly Mesnick?

Molly Mesnick is a gorgeous lady who has a well-maintained slim body physique even in her 30s. With her perfectly maintained hour-glass body physique and charming personality, Mesnick has managed to win several hearts all around the country.

She stands tall with a height of 5ft. 7inch.(1.70m) while her body weighs around 55kg(121 lbs). She has a fair complexion with hazel green eyes and blonde hair with 6(US) as her dress size and 7(US) as her shoe size.