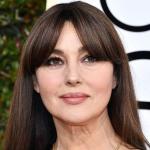 Monica Bellucci is an Italian actress and model. She began her professional career as a fashion model before appearing in films. She is often considered the most beautiful woman in the world. Also, she was ranked No. 1 on AskMen’s Most Desirable Woman list in 2002. She is best known for her role as Persephone in the science-fiction films The Matrix Reloaded and The Matrix Revolutions. She was nominated for a Cesar Award for best-supporting Actress Award for her role as Lisa in a French movie The Apartment. She has also won the Golden Globe Award in 2005.

What is Monica Bellucci famous for?

Where was Menuca Bellucci born?

Monica Bellucci was born on September 30, 1964, in Citta di Castello, Umbria, Italy. Her birth name is Monica Anna Maria Bellucci. She was born to father, Pasquale Bellucci, and mother, Brunella Briganti.  She is the only child of her parents. She grew up in Lama of San Giustino.

Monica Bellucci holds an Italian nationality and belongs to a Caucasian White ethnic background. Her zodiac sign is Libra. She believes in Agnosticism.

Regarding her education, she attended the University of Perugia to study law But she left her study to pursue her modeling career in 1988. 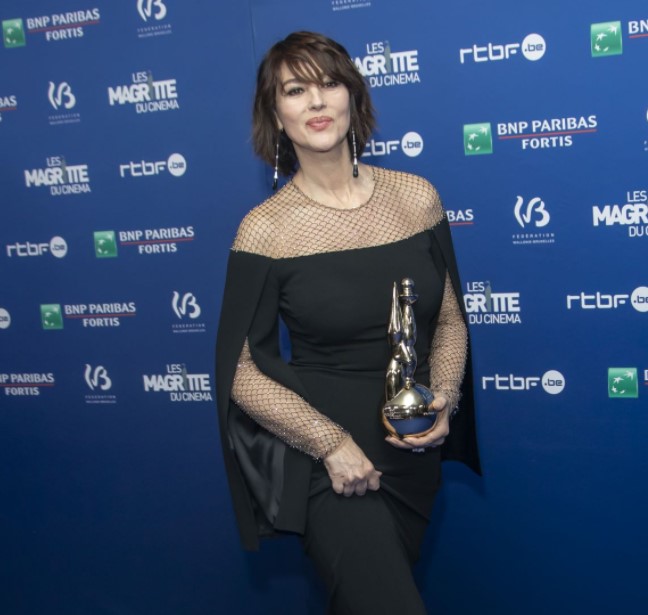 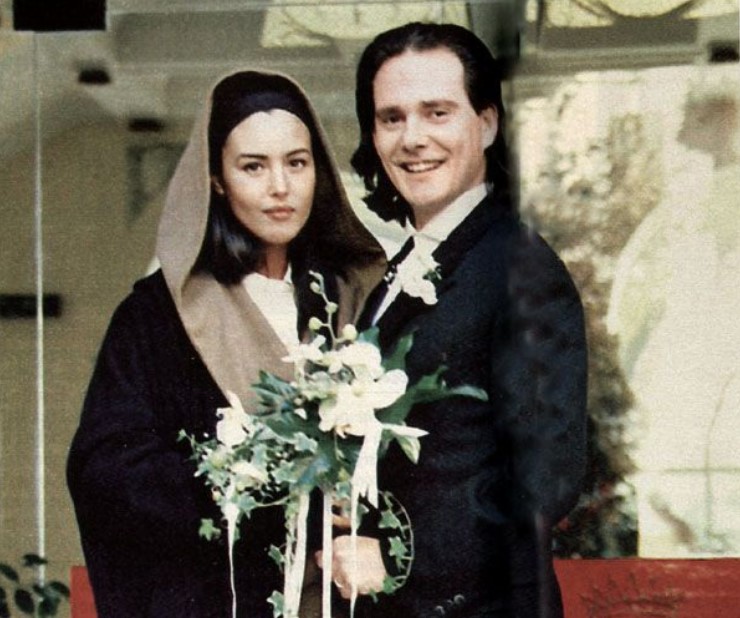 Monica Bellucci is a divorced woman. Currently, she is enjoying her single life.

Previously, Monica Bellucci married to a French actor, Vincent Cassel. They met first in the shooting of the film ‘The Appartement' in 1996. Then, both became close to each other, and finally, they got married on August 3, 1999, in Monaco. The couple has been blessed with two children, Deva Cassel, and Leonie Cassel.

Sadly, Monica and Vincent divorced after 14 years of their marriage on 26 August 2013.

Before Cassel, Monica Bellucci had married to a fashion photographer, Claudio Carlos Basso. The couple got married in 1990 and divorced in 1994. 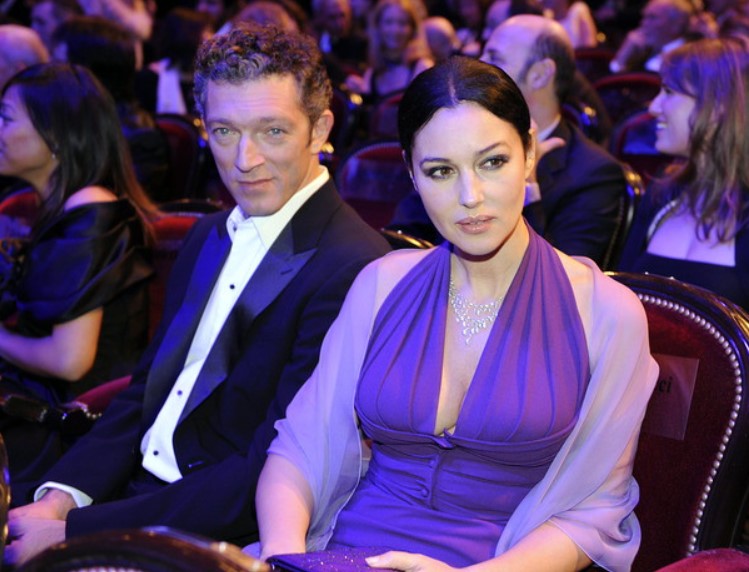 Monica Bellucci is a beautiful woman with a voluptuous body. She stands at a height of 1.7 m (5 feet and 6 inches) tall and her body weighs around 64 kg (141 lbs.).  Her body measurements are 37-25-36 inches. She wears a shoe size of 9 (US) and a dress size of 8 (US). Her bra size is 34C. Her hair color is Dark Brown and her eye color is Brown. Her sexual orientation is straight.

Monica Bellucci earns from her professional career as a model and actress. As of 2020, she has a net worth of $45 million. There is no information about her salary and other assets.