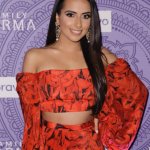 Emerging Indian-American TV personality who is famous for being a cast member of the Bravo reality series "Family Karma" is named for Monica Vaswani. She has been a part of the series since 2020 alongside the members; Brian Benni, Vishal Parvani, Anisha Ramakrishna, Amrit Kapai, Shaan Patel, and more. The show follows many multi-generational families originally from India who is now taking America by storm. Additionally, she is also a tech specialist and aspiring Bollywood choreographer. She has also completed Fundamental Payroll Certification and got her license for Real Estate Sales Associate. She has had multiple roles at Ultimate Software since 2015 including account manager and HR specialist. As a choreographer, she has posted dancing videos on her YouTube channel. She has also competed in the Miss India Worldwide pageant in 2012 and she worked for the organization as a representative from 2012 to 2013. As of now, she is currently residing in Miami, Florida, the USA. 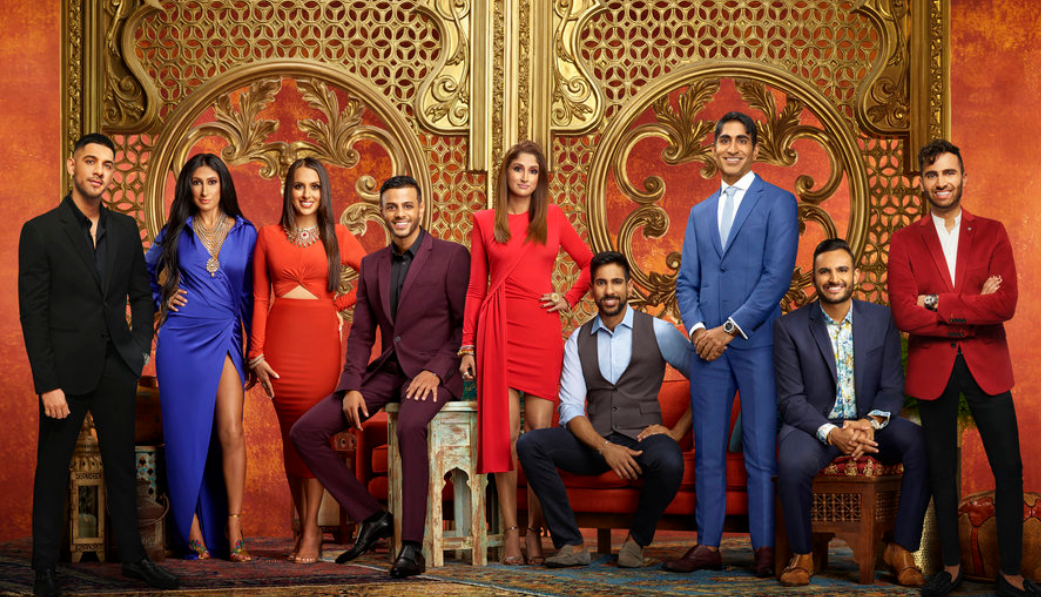 What is the Nationality of Monica Vaswani?

In the year 1992, Monica Vaswani was born to a traditional Indian family. By nationality, she is Indian-American and she came from Asian-White ethnic background. However, she has not revealed details about her birthplace and exact birth date. As per her birth year, her present age is 29. She is the only child of her father Raj Vaswani and her mother whose name is still a mystery. Her parents are no longer together. It's unclear what caused the split, but it's definitely had some lasting effects on Monica she says the fact that her parent's marriage didn't work "sucks". Her father, Raj has supported her non-traditional pursuits throughout her adult life. "My dad more recently has encouraged me to follow my creative passions professionally, which is the complete opposite of what most Indian parents advise when it comes to a career," she told. Raj mentioned that he wanted his daughter "to be true to herself." The advice paid off and Monica's success has left her poised to give back to her father. "As a kid, you're always being taken care of, but now I have the ability to spoil him once in a while!" she told. 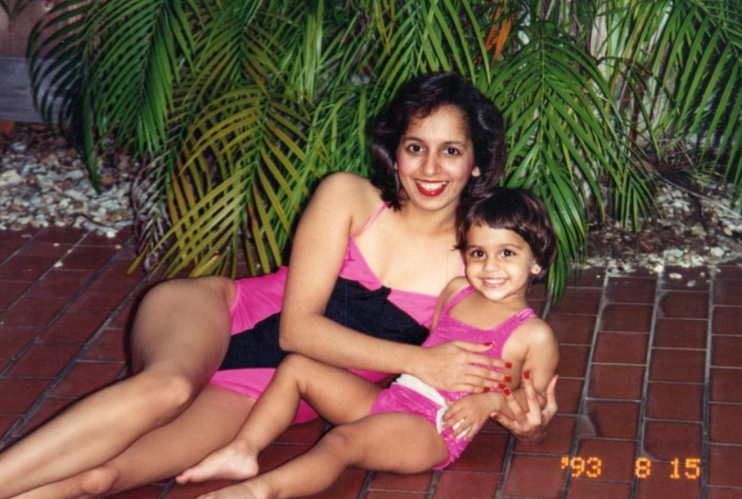 About her education, Monica attended and graduated from International University with a degree in Communication Arts and Business Corporate Communication. 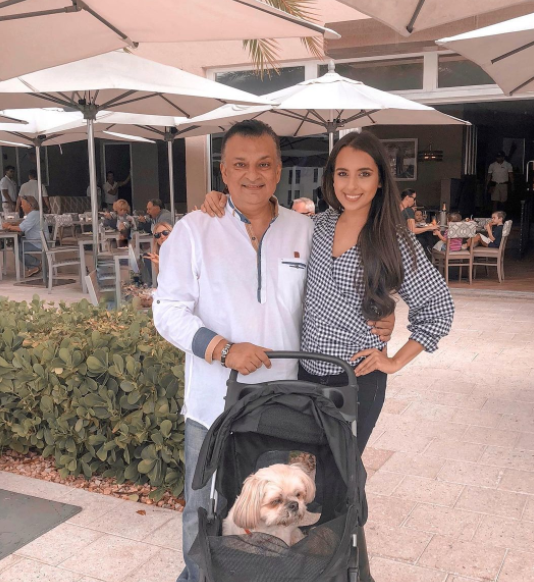 Who is Monica Vaswani Dating?

Monica Vaswani is not married yet and she is still to get married. As of today, she is not single but surprisingly she is in a relationship. She has found her perfect partner and soulmate. She is dating her handsome boyfriend, Rish Karam who is a business owner. He is the owner of Moksha, a luxe Indian restaurant in Fort Lauderdale, according to his Instagram bio. He's also a Pandora franchisee. In a "Family Karma" clip Rish shared teasing the upcoming season, we can see him kissing Monica's hand while cameras cut to Monica's dad saying, "Put a ring on it." Monica then says, "What is happening?" It's clear sparks are flying between the pair, but Monica seems to want to take things slow. In fact, she and Rish live separately, as per Bravo. Monica wrote, "The most handsomest" under one of Rish's moody snapshots and also added the red heart smiley face emoji, so you know their love is as real as it gets. Thus, Rish will be appearing in the "Family Karma" Season 2. Monica's sexual orientation is straight. 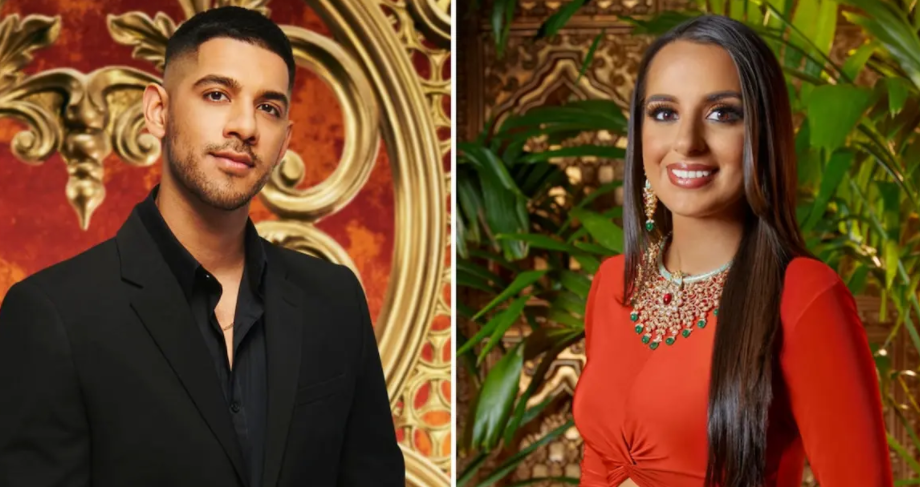 Back then, Family Karma fans are extremely interested in Monica’s relationship with Brian Benni. Although there was a time where the two had a thing for each other, it seems they've both decided that friendship is the better option. Monica once revealed that she had a huge crush on her friend Brian Benni. But, later, she realized that they were better good as friends rather than a couple.

Everything You Need To Know About Brian Benni

How much is Monica Vaswani Net Worth?

Well-recognized TV personality and tech specialist, Monica Vaswani has made a cool amount of money from her professional work. As of 2021, the net worth of Monica Vaswani is estimated to have $100K as per sources. "I don't have a mansion or fancy cars, I'm a regular girl who works a full-time job and strives to achieve her goals with my side hustles," she told Brown Girl. "The dream is to work hard and take care of my family." Her estimated salary is around $80K per annum. Her major source of wealth comes from her entertainment career and as a tech specialist.

How tall is Monica Vaswani?

Attractive and charming lady, Monica Vaswani's body build is slim. She stands at the height of around 5 ft matching with her body weight. She has an alluring and seductive body measurement. She maintains her body a lot by doing frequent exercises. She has a healthy body.

Trivias About Monica Vaswani You Need To Know.