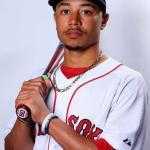 Markus Lynn Betts, professionally known as Mookie Betts is an American professional baseball right fielder. He plays for the Boston Red Sox of Major League Baseball. He became the first player in American leagues history in 2018 to win the MVP, Silver Slugger, Gold Glove, a batting title, and World Series in the same season. Red Sox drafted him in 2011. He made his MLB debut in the 2014 season.

He is also a professional tenpin bowler for the Professional Bowlers Associations (PBA). He bowled a perfect game in the World Series of Bowling.

What is Mookie Betts Famous For?

- The first player in American leagues history in 2018 to win the MVP, Silver Slugger, Gold Glove, a batting title, and World Series in the same season. 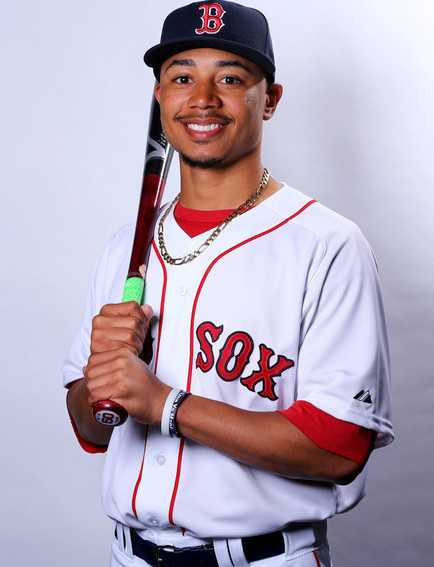 Where was Mookie Betts Born?

Mookie Betts was born on 7 October 1992. His birth name is Markus Lynn Betts. His birth place is in Nashville, Tennessee in the United States. He holds American nationality. He was born to a father, Willie Betts, and a mother, Diana Benedict.

He attended Overton. He later signed a letter of commitment to attend the University of Tennessee on a baseball scholarship. He was also a standout basketball player at Overton. He also excelled in bowling.

The Boston Red Sox selected him with the 172nd overall pick in the 5th round of the 2011 MLB draft.

He was assigned to play for the GCL Red Sox of the rookie Gulf Coast League in 2011.

He played for the Lowell Spinners of the New York-Penn League in 2012.

He was promoted to the Salem Red Sox of the High A Carolina League.

He played for the Surprise Saguaros of the Arizona Fall League.

He opened the 2014 season with the Portland Sea Dogs of the Double-A Eastern League.

He was promoted to the Pawtucket Red Sox of the Triple-A International League in June. 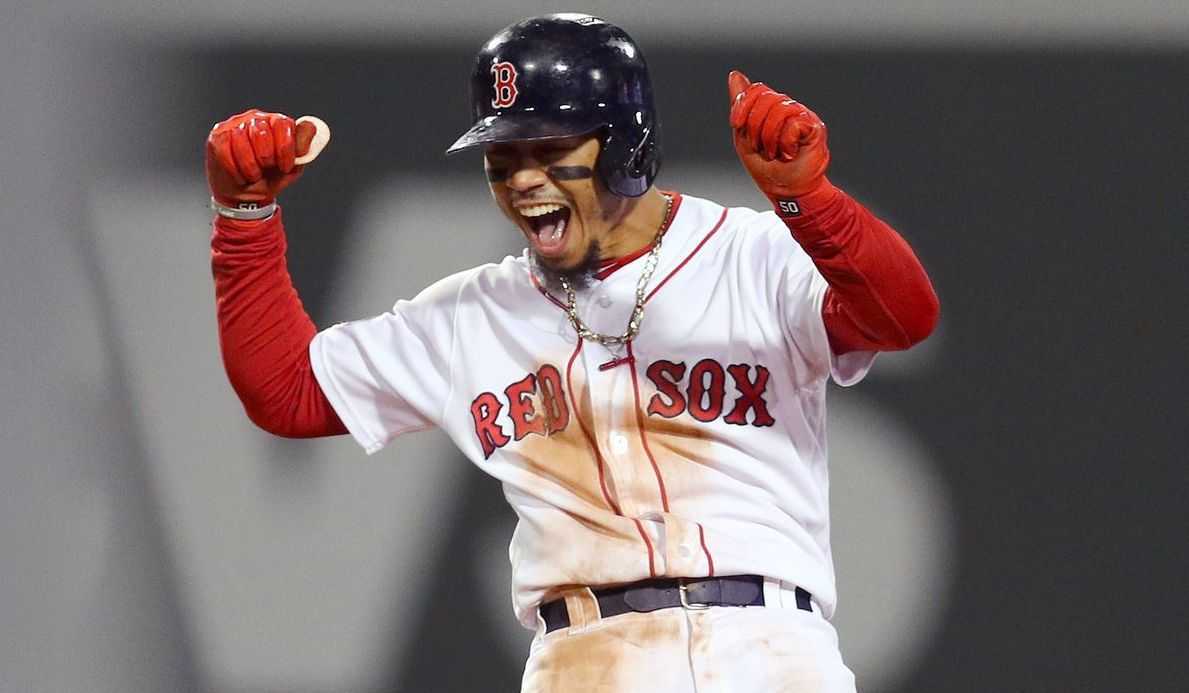 He made his MLB debut on 29 June against the New York Yankees. He also recorded his first major league career hit.

He hit his first home run in July against the Chicago Cubs.

He was then optioned to Triple-A Pawtucket in the same month.

He was then optioned from minor-major-minor leagues.

He spent most of the 2014 season playing in the outfield.

He was selected to his career-first MLB All-Star Game in 2016.

He became the first player to reach 200 hits during the 2016 MLB season.

He was named Defensive Player of the Year by Wilson Sporting Goods.

He finished second at the American League MVP Award in 2016. 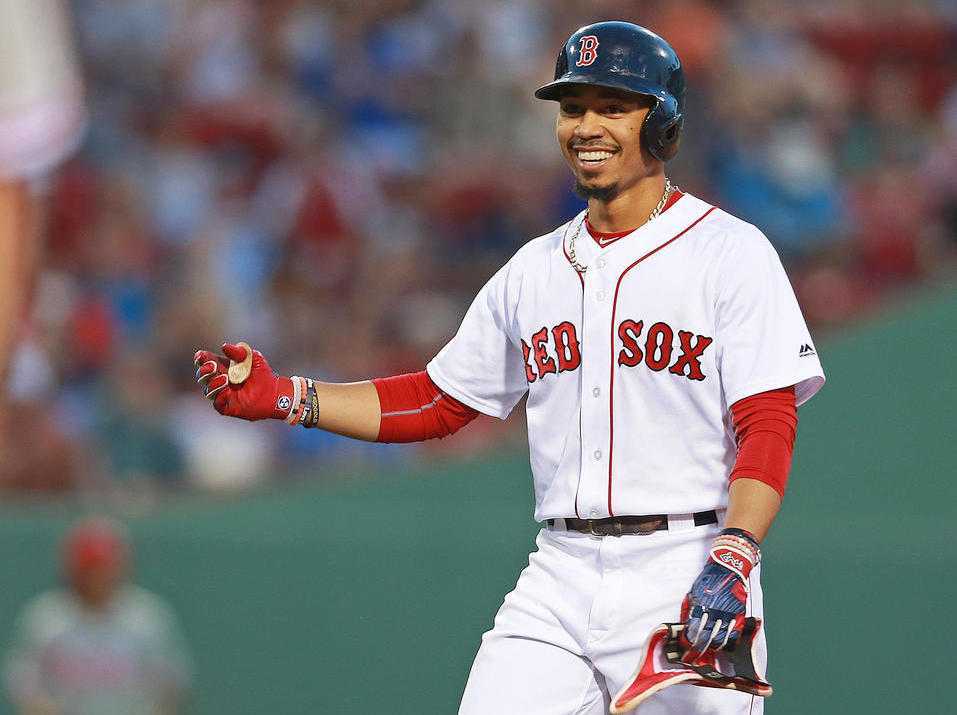 He became the first player in MLB history to producer four three-homer games before the age of 26.

He was named to the 2018 MLB All-Star Game as an American League starting outfielder.

He hit for the cycle against the Toronto Blue Jays on 9 August 2018 making him the 21st player in Red Sox franchise history to accomplish the feat.

He also became the second player in Red Sox history to join the 30-30 club in September 2018.

He had the highest batting average on balls in play (.373) of all major league players. He was also second in the league in power-speed number (31.0).

He became the first player in American League history to win the World Series, a Gold Glove award, a Silver Slugger award, and the AL MVP in the same season.

He was selected as a reserve outfielder to the 2019 All-Star Game. 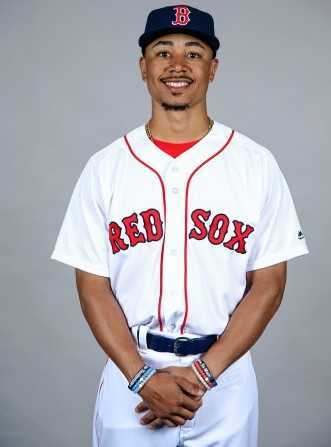 He is an avid bowler. His mother taught him to bowl at an early age.

he bowled throughout his youth.

he also competed in the Professional Bowlers Association (PBA) World Series of Bowling in 2015 and in 2017.

He was named the Tennessee boys Bowler of the Year in 2010 after he set Tennessee high school records in 2010.

His highest game in PBA competition is a 300 game during the World Series of Bowling in November 2017. 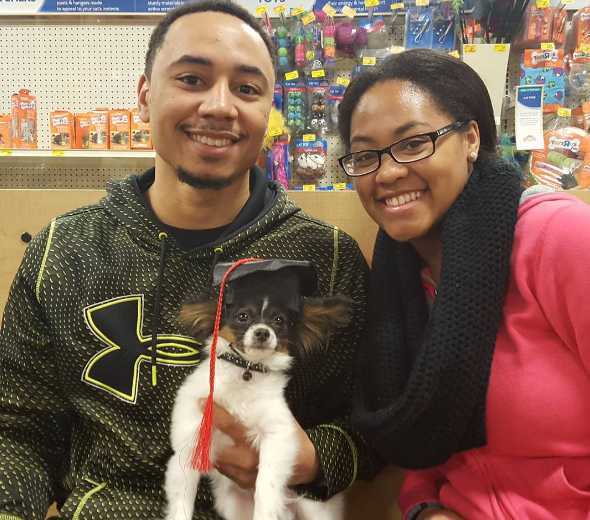 Mookie Betts maintains a low profile regarding his personal life. He is reportedly engaged to his longtime girlfriend Brianna Hammonds. They first met in middle school in 2005 and has been dating for a long time. He has a daughter, Kynlee Ivory, born in November 2018.

How Tall is Mookie Betts?

What is Mookie Betts Net Worth?

Mookie Betts earns from his professional baseball career. His annual salary is reported at 20 million in 2019. His income comes from salary, bonuses, contracts, and endorsements. He is also a professional bowler. His net worth is estimated at $6 million at present.

Trivias About Mookie Betts You Need To Know.