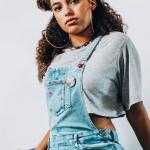 Mya-Lecia Naylor was an English actress and model. She was known for her roles as Fran in CBBC sitcom Millie Inbetween and Mya in CBBC series Almost Never. She died on 7 April 2019 at the age of 16. Her former management confirmed on 18 April that Naylor died after collapsing.

Actress Mya-Lecia Dies After Collapsing at 16

The teen TV star, Mya-Lecia Naylor has died suddenly on 7 April 2019. Her former management A&J Management confirmed on 18 April that she died after suddenly collapsing. She was just 16-years old.

The Millie Inbetween and Almost Never star was also the part of the band Angels N' Bandits.

A&J Management said, "It is with the deepest sorrow we have to announce that on Sunday, 7 April, Mya-Lecia Naylor, very sadly, died. Mya-Lecia was hugely talented and a big part of A&J. We will miss her greatly. Our love and thoughts are with her family and friends at this difficult time." 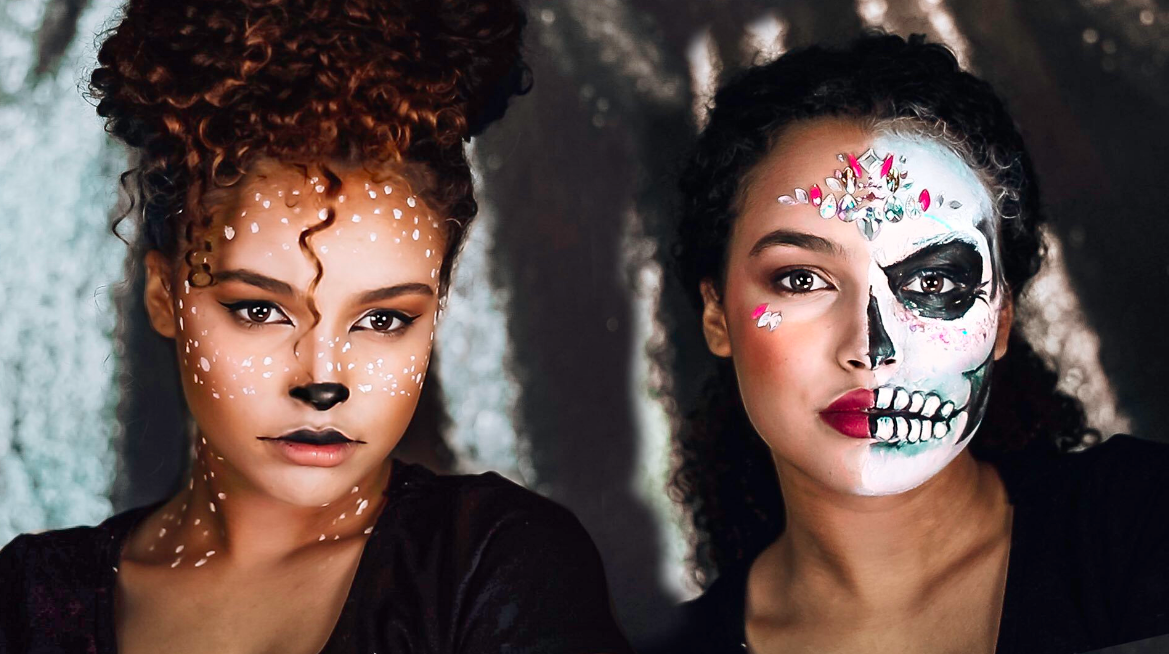 What was Mya-Lecia Famous For?

- Her role as Fran in CBBC sitcom, Millie Inbetween.

- Her role as Mya in CBBC series, Almost Never.

Mya-Lecia was born on 6 November 2002. Her birth name was Mya-Lecia Naylor. Her birthplace was in Warwickshire in England. She held English nationality. Her zodiac sign was Scorpio. Information about her parents and siblings are currently unavailable.

She made her television debut in a minor role as Jane in the British television sitcom, Absolutely Fabulous in 2004.

She played the lead role as Tati in Tati's Hotel in 2011.

She later appeared in minor roles in Cartoonito Tales and The Last Weekend.

She landed the regular role as Fran in CBBC sitcom, Millie Inbetween. She appeared in the sitcom between 2014 and 2018.

She landed the regular role as Mya in CBBC series, Almost Never in 2019.

She was also the member of the band angels N' bandits. 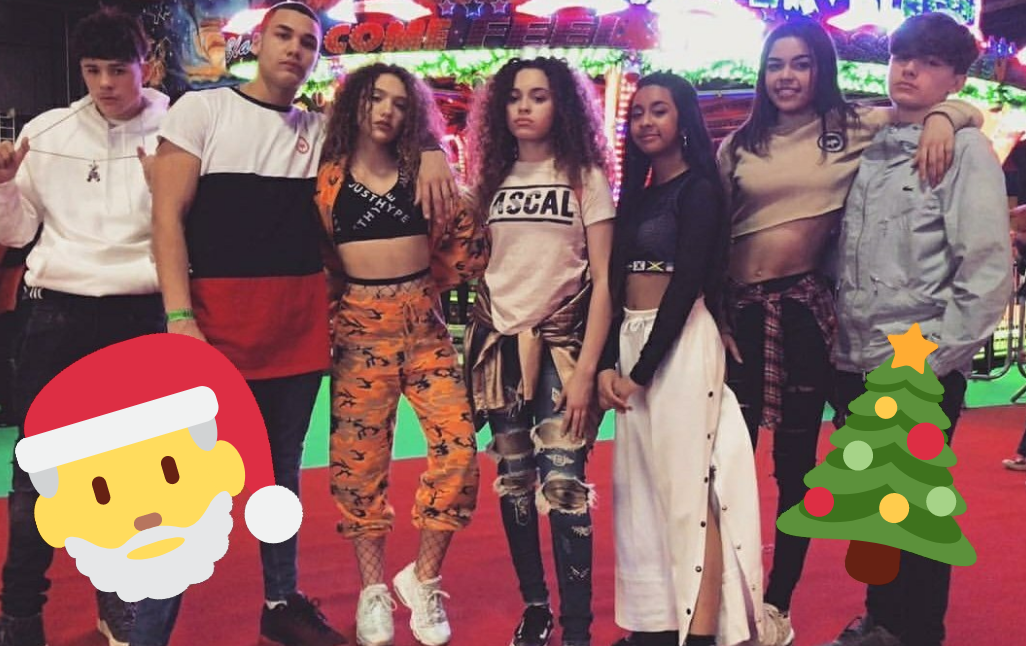 Mya-Lecia was just 16-years old when she died. She was young and aspiring actress and model. She was reportedly single.

What were Mya-Lecia's Body Measurements?

Mya-Lecia stood at a height of 5 feet and 1 inch. She had a slim body build. She had dark brown eyes and dark brown hair. Her other measurements are unavailable.

What was Mya-Lecia's Net Worth?

Mya-Lecia was a young and aspiring actress. Her major income came from acting. However, she died after collapsing at the age of 16. Her net worth is not available.