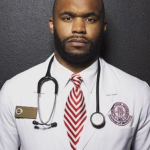 A Bahamian American former football safety and current neurosurgeon is named for Myron Rolle. He was drafted by the Tennessee Titans in the sixth round of the 2010 NFL Draft. He was awarded a Rhodes Scholarship and studied at St. Edmund Hall, Oxford University for the 2009-2010 academic year in order to earn an MSc in Medical Anthropology. 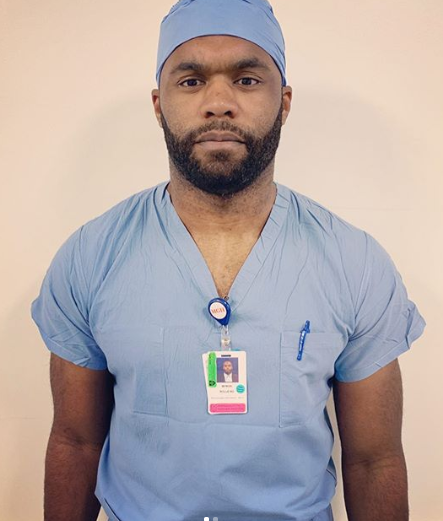 Myron Rolle was once a standout safety at Florida State. Now, he's looking out for the safety of coronavirus patients at Massachusetts General Hospital. “Our neurosurgical floor has been transformed into a floor just full of COVID-19 patients," he told. He once had dreams of being a first-round NFL draft pick. However, he skipped his senior season at FSU to accept a Rhodes Scholarship and spend the year studying at Oxford in pursuit of another dream: to become a brain surgeon. He was selected by the Tennessee Titans in the sixth round of the 2010 NFL draft and spent three years trying to make a career in the NFL before retiring in 2013 to go to medical school. Now 33, Rolle is battling his toughest opponent. "The numbers are staggering," he said. And the staff there are facing the same shortages of protective equipment found across the country.

What is the birthplace of Myron Rolle?

Myron Rolle was born on 30th October 1986 in Texas, the USA. As of 2019, he celebrated his 33rd birthday. His nationality is Bahamian-American and his ethnicity is Mixed. He is Christian by religion. He was born to Whitney and Beverly Rolle, his parents. His family is from the Bahamas and they moved to the United States permanently shortly after his birth. He was raised in Galloway Township, New Jersey, wherein 2009, December 10 was decreed "Myron Rolle Day". Myron is the youngest of five: Marchant, Marvis, Mordecai, and McKinley. He is the cousin of former safety Antrel Rolle, linebacker Brian Rolle, and former cornerback Samari Rolle. He attended Princeton Hun High School and Florida State College. He played the saxophone in the school band, sang in a school play, and was the sports editor of the school newspaper as well as playing football, basketball, and track. He is an alumnus of the U.S. Army All-American Bowl. He earned his bachelor's degree in Exercise Science in just 2.5 years with a 3.75-grade point average. He enrolled at Florida State University College of Medicine and graduated in May 2017. He matched to a neurosurgery residency at Massachusetts General Hospital and Harvard Medical School.

How was the Football Career of Myron Rolle? 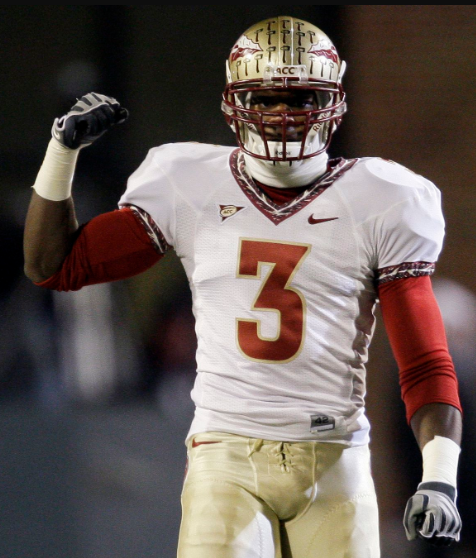 Who is the Wife of Myron Rolle?

Myron Rolle is a married person. He was married to his beautiful wife Latoya Legrand Rolle. By profession, Latoya is also a doctor. As of now, there is no sign of divorce between them and they are enjoying their life a lot without any disturbances. 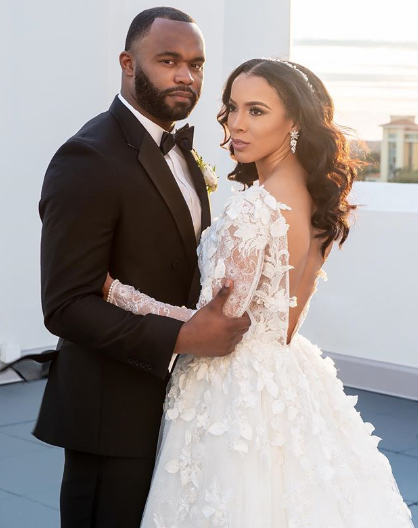 What is the net worth of Myron Rolle?

The net worth of this famous former footballer and current neurosurgeon is estimated to have between $1 Million-$5 Million as of 2020 whereas his exact salary is under review but there is no doubt in the mind of his followers that he is earning a considerable amount of salary from his earnings. As of now, he is satisfied with his earnings.

How tall is Myron Rolle?

Myron Rolle is a very handsome person. He has got an athletic body build. He has got a tall height of six feet two inches or 1.88 m. His weight consists of 215 lb or 98 Kg. His other body measurements will be added once we get information about it. Overall, he has got a healthy body.

Trivias About Myron Rolle You Need To Know.