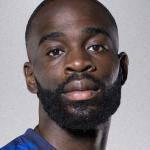 Nanitamo Jonathan Ikone, professionally known as Nanitamo Ikone or Jonathan Ikone is a French professional football player. Ikone plays as a forward for the Ligue 1 club, Lille, and the France national team. He started his professional career at PSG in 2015. He played for Montpellier on loan before moving to Lille in 2018.

Regarding his international career, he represented France national team at various age levels. He made his senior international debut in 2019.

Nanitamo Ikone was born on 2 May 1998. His birth name is Nanitamo Jonathan Ikone. His birth place is in Bondy in France. He holds French nationality. He belongs to the African ethnicity and his religion is Christianity. Information about his parents, family, and siblings is not available at present. His zodiac sign is Taurus. 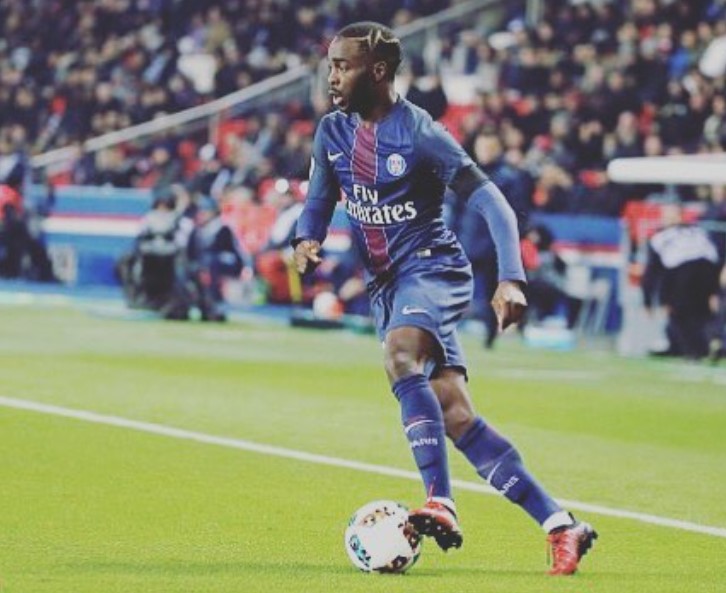 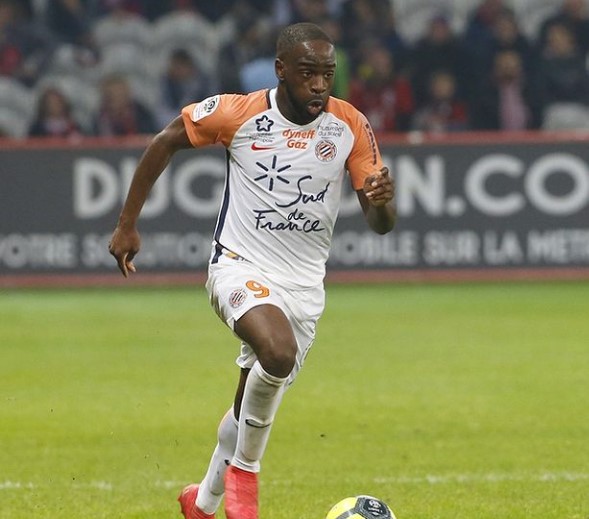 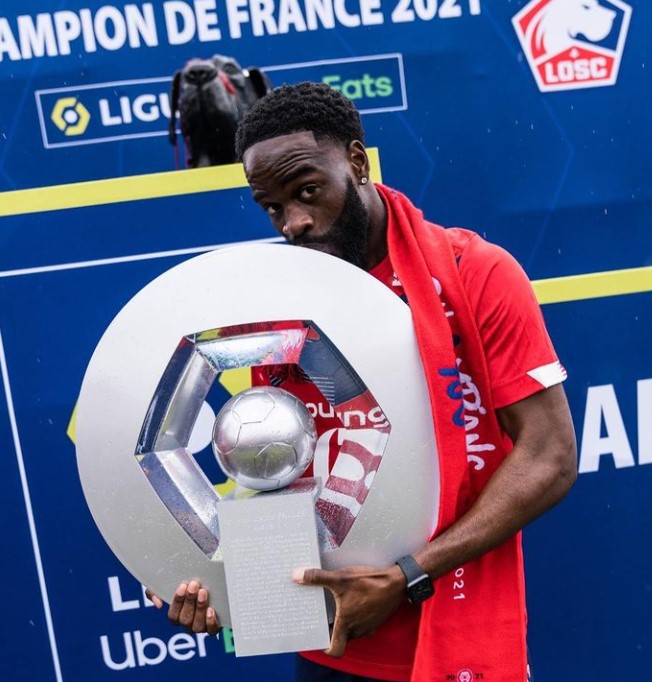 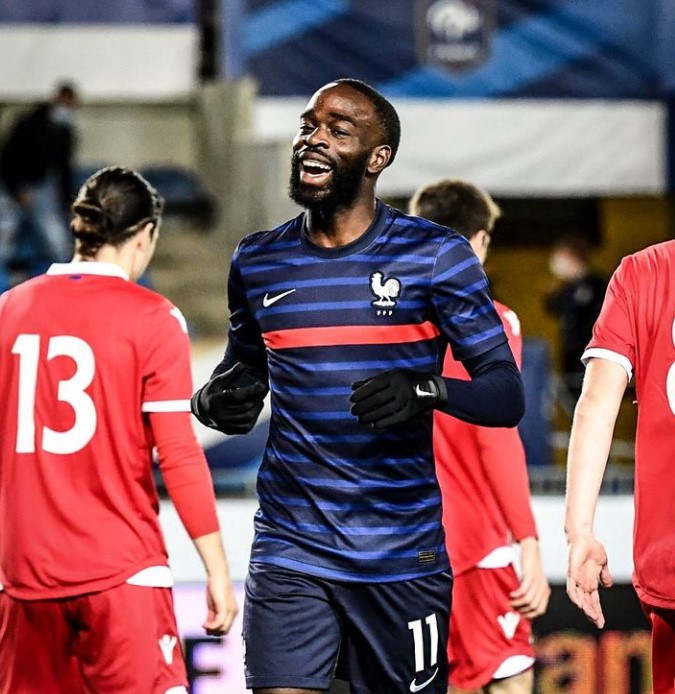 Nanitamo Ikone is not married. The Lille forward has maintained a private life regarding his personal life. He is reportedly single. Any developments about his relationship, dating, and girlfriend will be updated here.

Nanitamo Ikone stands at the height of 1.75 m i.e. 5 feet and 9 inches tall. He has a body weight of around 67 kg. He has an athletic body build. His eye color is dark brown and his hair color is black. His sexual orientation is straight.

Nanitamo Ikone earns from his professional career as a football player. His income comes from contracts, salaries, bonuses, and endorsements. He started his football career from the French club PSG and currently plays for another French club, Lille. He signed a 5-year contract with Lille in 2018. He reportedly earns around £1.2 million per year. At present, his net worth is estimated at around $1 million.