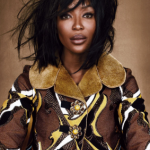 An English model, singer, actress, and activist, Naomi Campbell is known for her exotic looks and sharp features. She started her career as a model and then went on to become one of the most recognizable and sought-after models in the 1990s. Also, She is involved in a lot of charity work as well and frequently contributes to various causes and events. She was once addicted to drugs and alcohol and entered rehab in 1999. She has also been involved in a number of assault cases and scandals. Let's know more about her through this article.

What is Naomi Campbell so famous? 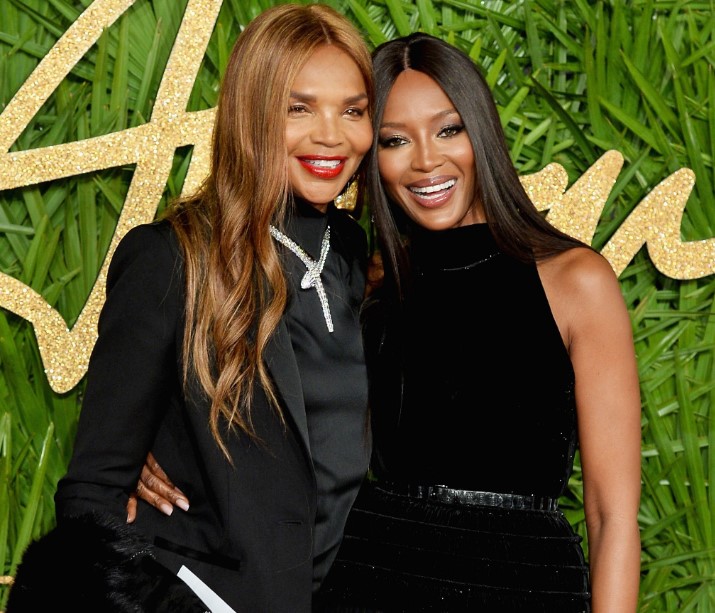 Where does Naomi Campbell live?

Recalling her early life, Naomi was born in Streatham, London, England to Jamaican-born dancer Valerie Morris as Naomi Elaine Campbell. However, her biological father left her mother when she was pregnant. Later on, her mother married another man and she eventually took her stepfather’s surname ‘Campbell’. She is of British nationality and belongs to mixed ethnicity. Her birth sign is Gemini and her religious views are Agnosticism.

For education, She studied at the Barbara Speake Stage School. Later, She enrolled at Italia Conti Academy of Theatre Arts. 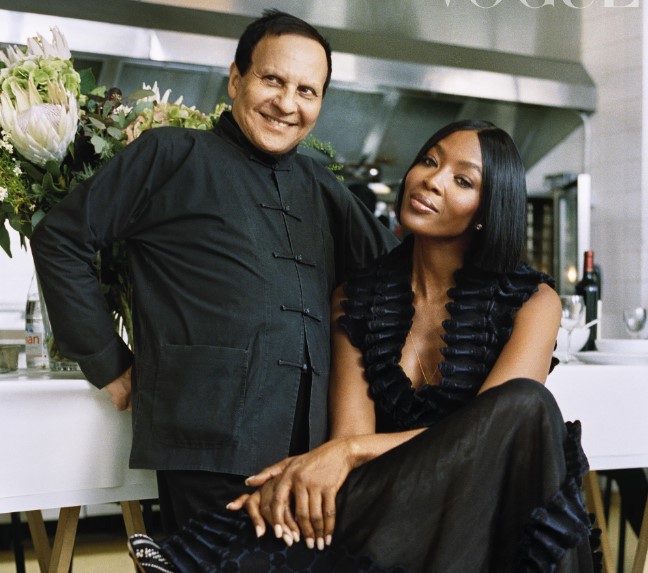 Where does Naomi Campbell work? 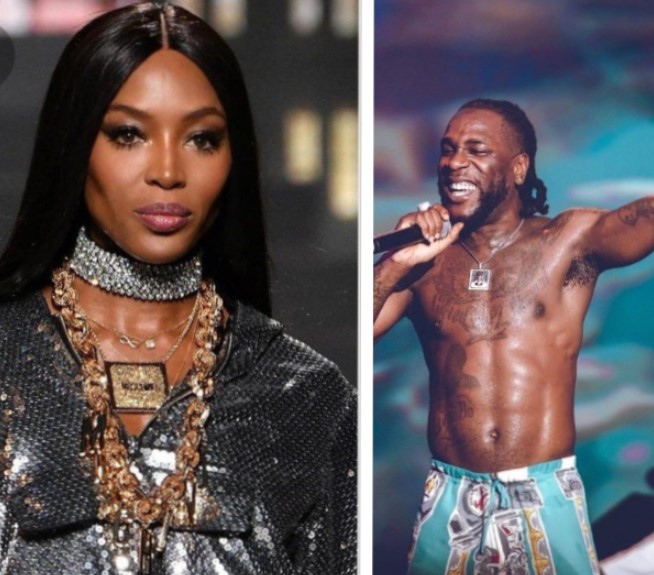 Reflecting on her personal life, Naomi was not married yet but has in a romantic relationship with Burna Boy at present. She also engaged to U2 bassist Adam Clayton. However, they later were separated. Again, she was engaged with Flavio Briatore in 1995. They were involved in an on-again-off-again relationship until their separation in 2003. 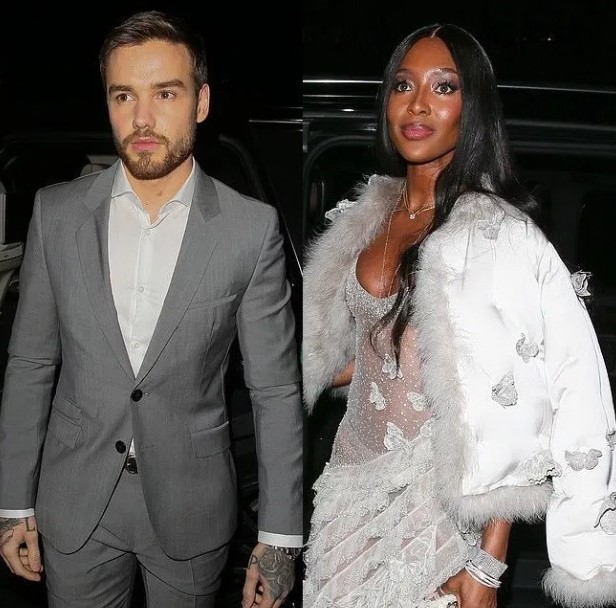 What are the legal issues of Naomi Campbell?

Talking about her legal issues, Naomi pleaded guilty for assaulting her former housekeeper in 2007 who accused her of throwing a personal organiser at her the past year. Later in 2008, she was charged with assaulting two police officials at the London Heathrow Airport. After she pleaded guilty, She was sentenced to 200 hours of community service. She was also fined £2,300 and was banned for life from British Airways. After that, She was sentenced to six months' probation in July 2015, after she pleaded guilty to assaulting a paparazzo photographer in 2009.

Besides these, She appeared at the Special Court for Sierra Leone in 2010 during a war crimes trial against ex-Liberian president Charles Taylor. She was called to confirm facts regarding a "blood diamond" she had received from Taylor in 1997 during a Nelson Mandela Children's Fund event. But, She refused to testify. However, she later stated that she was provided some "dirty-looking" stones at night by two unknown men. She further claimed that she was unaware that those diamonds had come from Taylor.

The documents also reveal that a woman filed a complaint against Trump and Epstein stating that they raped her when she was 13 years old.  The hacktivist group pulled out receipts and wrote, "You had Jeffrey Epstein killed to cover up your history of child trafficking and rape" by sharing the link to the document titled 'Jeffrey Epstein Little Black Book' on Twitter.

How rich is Naomi Campbell?

Being a model, Naomi has an impressive amount of money and fame through her profession in the field of the  entertainment industry. Based on some online sites, her estimated net worth said to be $60 million at present. Also, She has advertised for several brands and big fashion labels such as Avon, Accessorize, Azrouel, Bali, Barneys, Blackglama, Burberry, Chloé, Citroen, Codice, D&G, David Yurman, Dennis Basso, Dillard’s, Dolce & Gabbana, Eminence, Enrico Coveri, Falmer, Fendi, Gap, Gottex, Guess, H&M, Hirshleifers, Iceberg, Isaac JBC, Mizrahi, Istante, Valentino, Versace, Yigal Azrouel, and many other which adds her fortune as well.

Further, She is involved with numerous charitable organizations. She has been supporting the Nelson Mandela Children's Fund for a long time. Also, she founded the charity We Love Brazil in order to raise funds to fight poverty in Brazil in 2005. The same year, she founded Fashion for Relief to benefit the victims of Hurricane Katrina as well the victims of other natural and man-made disasters. Later, She was chosen as the goodwill ambassador by the White Ribbon Alliance for Safe Motherhood in 2009.

How tall is Naomi Campbell?

Observing her body physics, Naomi stands a height of 5 feet 10 inches and weighs around 58 kg. Similarly, she has a pair of dark brown eyes and his hair color is also dark brown. Further, her body measures 34-24-34 inches and she used 4 (US) dress size. Additionally, her shoe size is 9 (US) and she has a small real tattoo of the letters "FB" on her arms.

Trivias About Naomi Campbell You Need To Know.