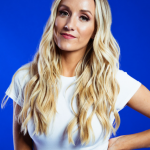 Anastasia Valeryevna Liukina, professionally known as Nastia Liukin is a Russian-born American former artistic gymnast. She entered her first 'National Championship' for the US at the age of 12. In 2003, she ended up winning the junior division title of the 'US National Championship' and earned gold medals in three of its four segments. She also won an Olympic gold medal in the all-around individual gymnastics competition in 2008. She won gold medals at the World Championships in 2005 and 2007. Nastia founded the Nastia Liukin Cup in 2010. Following her success at the 2008 'Olympics,' she became a local celebrity and appeared on many US talk shows. In addition, Nastia announced her retirement in 2012 after a failed attempt of regaining her place on the national gymnastics team. Additionally, she released her autobiography, "Finding My Shine", on 24th November 2015.

Nastia Liukin brought all of her styles to the Tokyo Olympics

With all eyes on the women's gymnastics team led by Simone Biles former Team USA member and US Olympic Hall of Fame member Nastia Liukin, 31, is on hand to cover the team. While the 2008 all-around champion and former Dancing with the Stars competitor is not competing in the games this time around, the "fashion queen" still is sending social media users into a frenzy with her unique and bold outfits showcased on national television.

"The fashion queen has arrived," the official Olympics Twitter account shared on 19th July. "Who's ready for @NastiaLiukin's looks during the #TokyoOlympics?" In the photo, Liukin is seen looking casual and comfy but stylish in a lavender ensemble. Liukin has been in Tokyo for a week and has already showcased numerous bold and vibrant outfits from pink power suits to purple bell bottom pants during her time at the games on her Instagram and Twitter accounts. 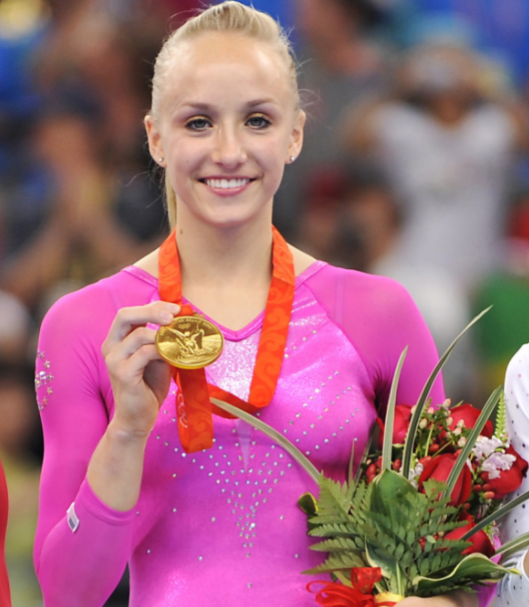 What is Nastia Liukin Birthplace?

Nastia Liukin took birth on 30th October 1989 with the real name of Anastasia Valeryevna Liukina. Her birthplace is Moscow, Russian SFSR, Soviet Union, Russia. However, the family immigrated to the United States when Nastia was two and a half years old, following the breakup of the Soviet Union, and settled first in New Orleans before moving to Texas. She is of Russian nationality and belongs to the Russian-American ethnicity. She has Russian ancestry. She follows the Christian religion as she is also a member of the Russian Orthodox Church. Nastia has celebrated her 31st birthday as of 2020 which is her present age. Thus, her race is white and her zodiac sign is Scorpio. She is the only child of two former Soviet champion gymnasts: 1988 Summer Olympics gold medalist Valeri Liukin (father) and 1987 world clubs champion in rhythmic gymnastics Anna Kotchneva (mother).

Talking about Nastia's education, she graduated from Spring Creek Academy, located in Plano, Texas, in the spring of 2007. She enrolled as a freshman international business major at Southern Methodist University in January 2008. She stated that she hoped to continue her studies at New York University in the future. In January 2013, Liukin attended New York University where she studied sports management and psychology. In May 2016, she graduated from NYU.

How was the Career of Nastia Liukin? 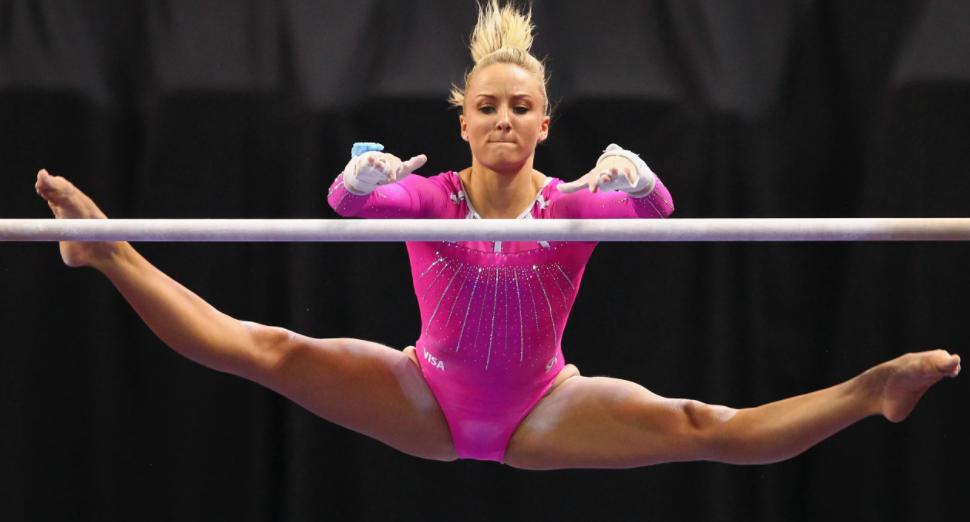 Who is Nastia Liukin Dating?

Nastia Liukin is an unmarried lady. She was previously engaged to Matt Lombardi on 1st June 2015. Lombardi is an American former Boston College hockey player who played for 2 seasons in the ECHL. However, Liukin's representative confirmed in November 2018 that she and Lombardi had called off their engagement after a three-year relationship. She is not dating anyone as of now. Furthermore, Nastia is straight by sexual orientation. She currently resides in Parker, Texas, U.S. 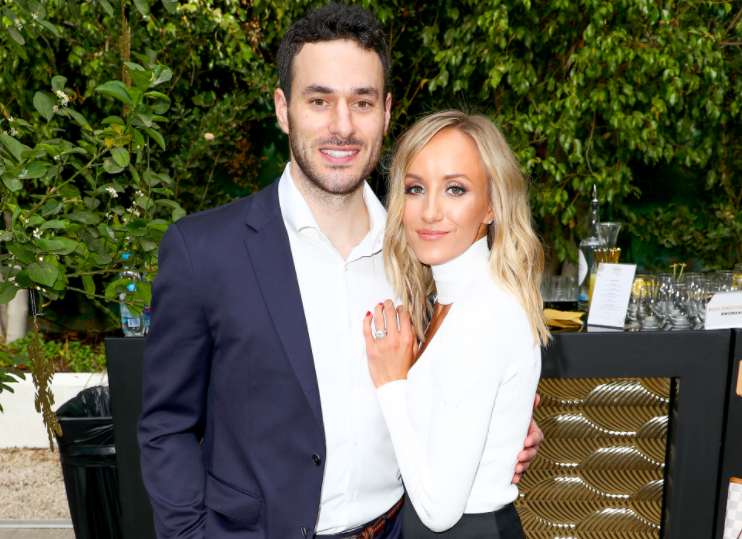 How much is Nastia Liukin Net Worth?

Nastia Liukin is a retired Russian-American artistic gymnast who has a net worth of $3 million dollars as of 2021. She has also a handsome amount of salary which is around $235,294 per year. She appeared in an Adidas commercial with Nadia Comaneci that ran during the 2004 Olympics and a 2008 commercial for Visa Inc. She signed an endorsement deal on 15th March 2010 and appears in commercials for Subway. She was signed to be one of four American Olympians featured on Wheaties cereal boxes after the Beijing Olympics. In addition, her major source of income is from her gymnastic and TV personality career.

How tall is Nastia Liukin?

Nastia Liukin is a beautiful lady who is 5 ft 3 in or 160 cm whereas her body weighs around 52 kg or 115 lbs. She has good-looking blonde hair and green eyes color. Nastia has a broad forehead, sharp chin, unique eye color and round, protruding eyes, extremely toned, and compact body which has attracted a lot of people towards her. Moreover, she has a slim body build with 33.5-25-35 in or 85-63.5-89 cm of body measurement.

Trivias About Nastia Liukin You Need To Know.