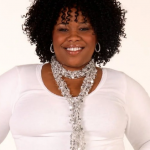 Natalie Desselle was a renowned American actress who was famous for performing in films and TV shows such as "B*A*P*S", "Def Jam's How to Be a Player", "Cinderella", "Built to Last", "For Your Love", "Eve" and more. Most recently, she starred in "Madea's Big Happy Family". On 7th December 2020, Natalie Desselle died after a battle fight with Colon Cancer.

Natalie Desselle Reid, who starred alongside Halle Berry in the 1997 film "B.A.P.S." and on the sitcom "Eve," has died at the age of 53 due to colon cancer as per the posted on her Instagram. "She was a bright light in this world. A queen. An extraordinary mother and wife," the statement said. "Her diverse career touched so many and she will be loved forever. Naturally, we are grieving and processing this profound loss and we thank you in advance for respecting our privacy at this extremely difficult time." Her death on Monday (7th December 2020) was confirmed by Je'Caryous Johnson, the CEO of Je'Caryous Entertainment, which was planning a stage adaption of "B.A.P.S." A rep for the actor's family said she died after a battle with colon cancer. "Eve" paid tribute to Reid on her social media saying "thank you for your light and spirit."

Natalie Desselle's Cause of Death

Natalie Desselle died at the age of 53 on 7th December 2020 due to colon cancer. She has only told about her colon cancer to her friends and family.

What was the Ethnicity of Natalie Desselle?

Natalie Desselle was born on 12th July 1967 in Alexandria, Louisiana, U.S. She held American nationality and she belonged to African-American ethnic background. Her race was black. She lastly celebrated her 53rd birthday. She was born to her parents; Thelma Desselle (mother) and Paul Desselle (father). Cancer was her Zodiac sign and her religion was Christian. She also had two siblings; a brother and a sister. Her brother's name is Sherman Desselle whereas her sister's name is unknown yet.

How was the Career of Natalie Desselle? 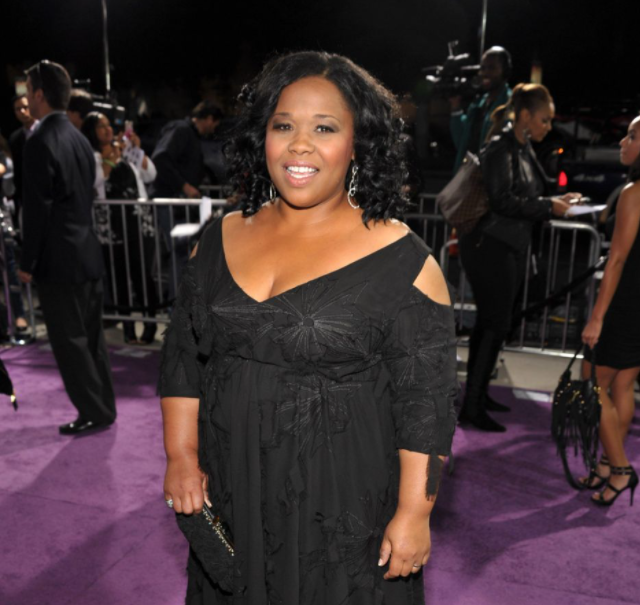 Who was Natalie Desselle married to?

Coming towards Natalie Desselle's marital status, she was a married woman. She was married to her handsome husband whose name goes by Leonard Reid. The couple got married in the year 2003. The duo was also blessed with three kids named Sereno, Summer, and Sasha. Before her death, she was enjoying her life a lot with her husband. Her sexual orientation was straight.

How much was Natalie Desselle's Net Worth?

Natalie Desselle was a famous actress who has made a huge fortune from her career. She had made a vast amount of money from her acting career without a doubt as she began acting since her childhood age. Her major source of wealth comes from the entertainment industry. As of 2020, the net worth of Natalie was estimated to have between $1 Million $5 Million whereas the details about her salary are still a mystery as she had not mentioned anything about it neither any sources had mentioned her career earnings. She was living a cool lifestyle from her earnings before her death.

How tall was Natalie Desselle?

Beautiful actress, Natalie Desselle's body build was large. Exact information about her height, weight, dress size, shoe size, body measurements has not been disclosed yet. She had a pair of dark brown eyes color and her hair color was also black. She had curly hair color. She left this world because of colon cancer.

Trivias About Natalie Desselle Reid You Need To Know.