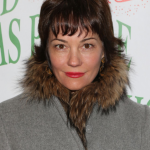 An American actress, Natasha Gregson Wagner is known for her roles in the Buffy the Vampire Slayer. She began her acting career in 1992 through the movie named Fathers & Sons. Throughout her career, she won the Golden Apple Award for Female Discovery of the Tear in 2001. Today, let's know more about her through this article.

What is Natasha Gregson Wagner famous for? 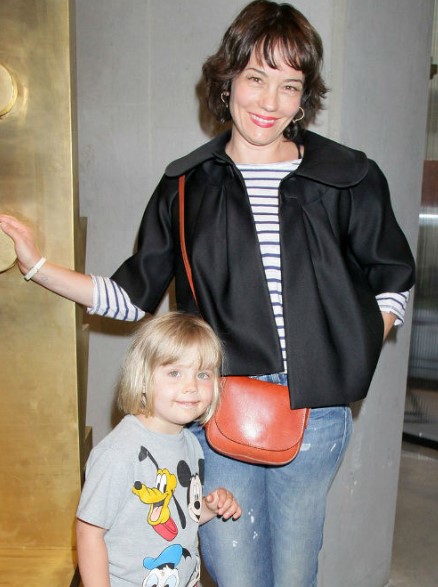 Where does Natasha Gregson Wagner live?

Recalling her early life, Natasha was born in Los Angeles, California, the USA in the year 1970. Her father's name is Richard Gregson and her mother's name is Natalie Wood. Her father was a film producer while her mother was an actress. However, her parents divorced when she was 10 years old. Later, her mother married Robert Wager. 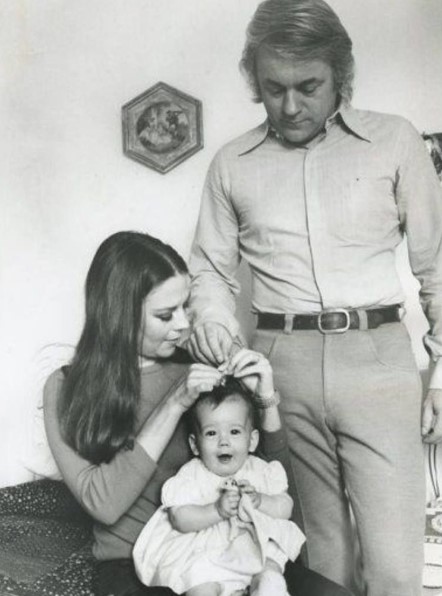 Sadly, She lost her mother when she was 11 because of drowning near Santa Catalina Island. After that, she and her half-sister, Courtney Wagner raised by Robert and his wife, Jill St. John together in California. Similarly, she holds the American nationality and belongs to mixed ethnicity. Further, Her birth sign is Libra.

Where is Natasha Gregson Wagner educated?

Concerning her education, Natasha attended Crossroads School in Santa Monica and later went to Emerson College. Then, she was transferred to the University of Southern California. However, she left her career in 1992 to pursue her acting career. 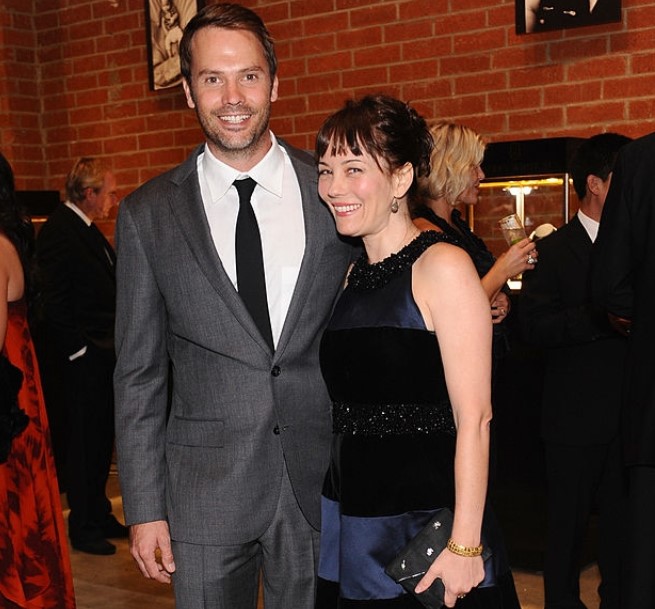 When did Natasha Gregson Wagner begin her acting career? 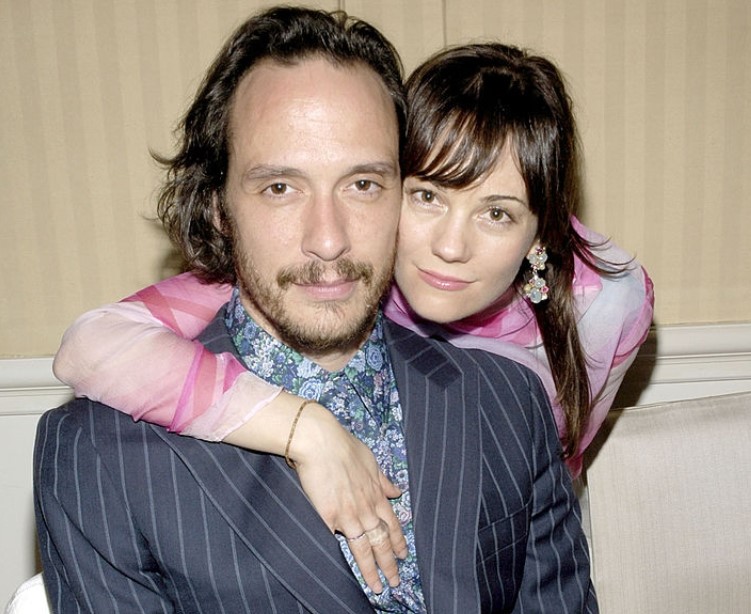 Who is Natasha Gregson Wagner married to?

Reflecting on her personal life, Natasha has married twice in her life. Firstly, she was married to D.V. DeVincentis in 2003. However, the duo divorced in 2008. Then, she married her second husband, Barry Watson on 30th May 2012. The duo together blessed a daughter named Clover Clementyne Watson. Previously, she has also dated Josh Evans for seven years. 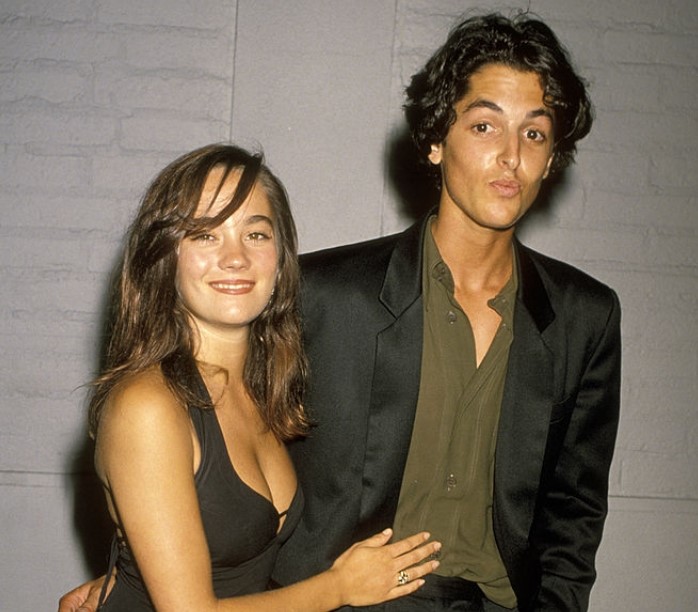 How much is Natasha Gregson Wagner's worth?

Being an actress, Natasha earns a decent amount of money and fame through her profession in the field of the entertainment industry. Based on some online sites, her estimated net worth said to be $14 million at present. However, the details of her assets and earning are yet to be disclosed.

How tall is Natasha Gregson Wagner?

Observing her body physics, Natasha stands a height of 5 feet 2 inches and weighs around 51 Kg. Similarly, her eyes are light brown and hair color is dark brown. Further, her body measures 34-30-36 inches.