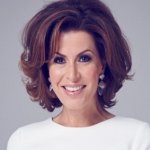 Natasha Kaplinsky is a renowned British newsreader, television presenter, and journalist who is famous for her roles as a studio anchor on Sky News, BBC News, Channel 5, and ITV News. After working two years at Sky News, she joined BBC News in 2001 and co-hosted Breakfast till 2005. She next became the host of the Six O'Clock News. Next, she presented a new look, retitled "Five News with Natasha Kaplinsky" for three years. After leaving Channel 5, she went on to join ITV News as a presenter. Besides this, she has hosted light entertainment and factual programs during her career, including "Children in Need" and "Born to Shine". She was the first-ever winner of the first series of BBC's Strictly Come Dancing in the year 2004 partnering with Brendan Cole.

What is Natasha Kaplinsky Famous For?

Where is Natasha Kaplinsky From?

Natasha Kaplinsky took birth on 9th September 1972 with the birth name of Natasha Margaret Kaplinsky. She is from Brighton, United Kingdom. She was born to her father, Raphael Kaplinsky, a South African political refugee, Professor of International Development at the Open University, and her mother, Catherine Kaplinsky, a psychotherapist. Her grandparents were Jewish originated from the town of Slonim (then part of Poland, now located in western Belarus), and then immigrated to South Africa in 1929. Her maternal line included an apothecary to King George III. She spent her early life in Kenya and then returned to the United Kingdom. She holds British nationality and her ethnic background is Mixed. Virgo is her zodiac sign and she follows the Judaism religion. She celebrated her 49th birthday as of 2021.

About her education, Natasha went to attend Ringmer Community College until the age of sixteen. Then, she attended Varndean College in Brighton and graduated with a degree in English from Hertford College, Oxford in the year 1995. She then started her first job in the press office of Labour Leaders Neil Kinnock and John Smith. She was the subject of an episode of the BBC's Who Do You Think You Are? in which well-known people trace their family trees. 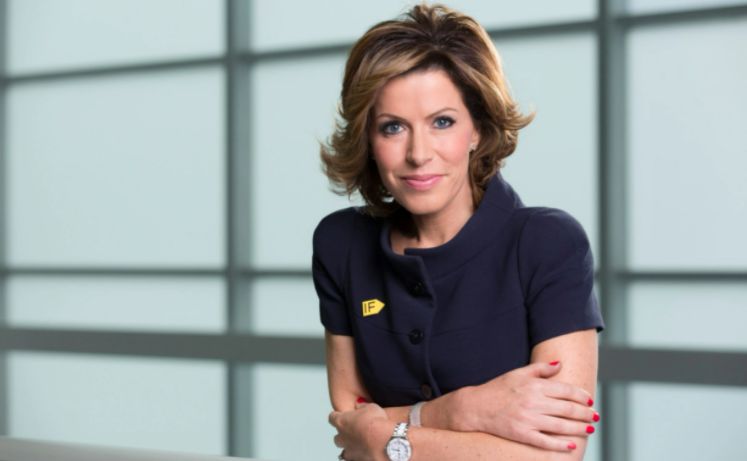 How much is Natasha Kaplinsky Net Worth?

Natasha is a talented and successful newsreader, TV presenter, and journalist who has made a huge fortune from her profession. As of 2022, the net worth of Natasha is estimated to have $5 Million. Her main source of wealth is from her journalism career. Her exact salary and career earnings are still to get disclosed yet. It is assumed that she is making her annual salary around $1 Million at present. She is living a cool lifestyle from her career earnings. She is enjoying her life to the fullest. Back then, she was recruited from the corporation to join 'Five' to help relaunch the channel. In a highly publicized move, it was widely reported that her salary was upwards of £1,000,000 per annum.

Who is Natasha Kaplinsky Husband?

Natasha Kaplinsky is a married woman. She tied a knot to her husband, Justin Bower on 21st August 2005. By profession, Justin Bower is a private equity official from London. The duo met each other on a blind date. In April 2008, she announced she was pregnant with their first child, six weeks after her debut on Five News. On 25th September 2008, Five News revealed that she had given birth to a son namely Arlo (born September 2008). On 9th April 2010, she gave birth to a daughter namely Angelica (born April 2010). Speaking live on the 14th October 2020 on ITV's This Morning, she revealed she had suffered multiple miscarriages and had participated in Channel 5's discussion, Miscarriage: Our Story broadcast 15 October 2020. She is currently residing in London with her husband and children. Her sexual orientation is straight. 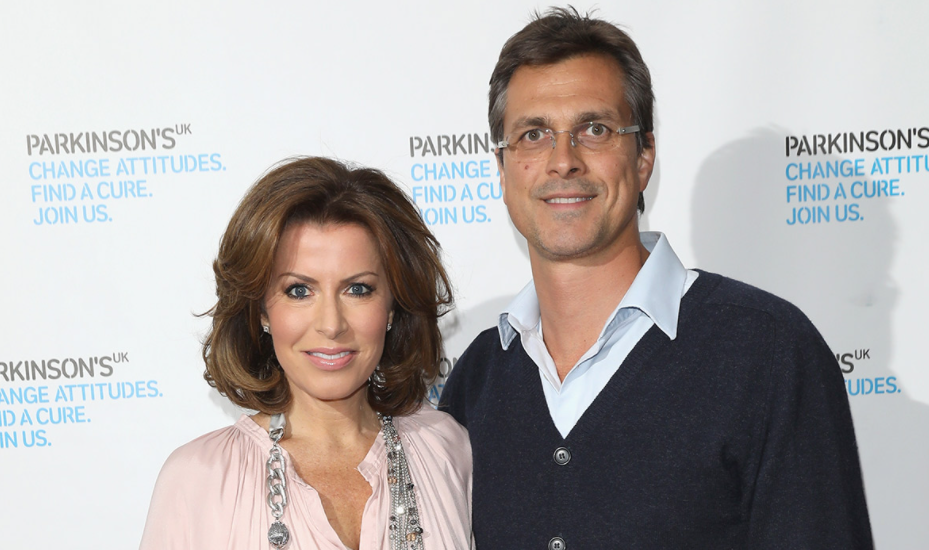 Kaplinsky became a celebrity ambassador for the UK charity Save the Children in 2010. She is a patron of the Bevern Trust and she is an ambassador for Wellbeing of Women as well. She is also a Patron of the National Maternity Support Foundation and The Willow Foundation. She even volunteered to record 112 testimonies of Holocaust survivors who had never spoken before. She was appointed Officer of the Order of the British Empire (OBE) in the 2017 Birthday Honours for services to the Holocaust Commission. In October 2018, Kaplinsky and Michael Sheen became vice presidents (an ambassadorial role) of the Royal Society for Public Health (RSPH). In July 2019, it was announced that Kaplinsky had taken on the role as Barnardo's President. Kaplinsky said, "I’m delighted to be joining Barnardo's as the charity’s new President. There are so many challenges for children these days. It must be frightening growing up now. They have so many concerns, environmental changes, the internet, difficulties breaking into jobs, and believing they’ll never be affording a house. It’s even harder for the most vulnerable children Barnardo supports – like children growing up in the care system. My aim is to visit as many services as I can and meet as many young people as possible, to learn more about the challenges they face and how the charity is helping them."

How tall is Natasha Kaplinsky?

Natasha Kaplinsky is a beautiful woman with a standing height of five feet four inches and her body weight consist of around 54 KG. Her body measurement is 34-26-33 inches. She has got a healthy body and her body type is average. She has a pair of blue eyes and her hair color is dark brown. Her shoe size is 8 (UK). Kaplinsky is teetotal and a vegetarian.

In April 2018, Kaplinsky alongside her father and eight-year-old daughter, Angelica was seriously hurt when the boat they were holidaying in burst into flames off the Greek island of Corfu. The family was rescued by local fishermen, who helped put out a fire that had spread from the engine room and towed them ashore. Her daughter was flown back to Britain for emergency treatment. A Corfu Port Authority spokesman said: "The vessel suffered a mechanical failure which caused a fire in the engine room, which was immediately extinguished by the people on the boat." At first, the girl was rushed to hospital in Corfu Town with burns to her face and hands. "Her mother and grandfather were treated at a private clinic. It was then decided to fly them home."

Natasha Kaplinsky has revealed she was rushed to the hospital after being bitten by her dog. She was attacked by one of her own pets while trying to split up a fight. Kaplinsky’s dog Dot, a Coton de Tulear, was fighting with her other dog Molly, a Tibetan Terrier, over a bone. Speaking to Great British Life, Kaplinsky said: "Dot is in my bad books. She was supposed to be this lovely little lap tap and she’s turned out to be the fiercest." She added: "Recently I tried to separate her from Molly, fighting over a bone, and she bit me. I ended up in hospital." She left the hospital in a sling and has made a full recovery. Speaking about her five dogs, she said they make life "a bit chaotic" but "never boring". 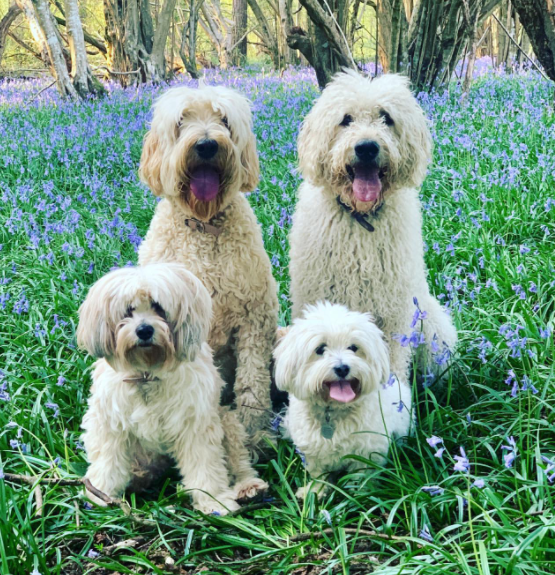 Trivias About Natasha Kaplinsky You Need To Know.