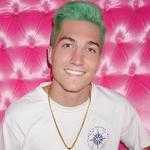 Nathan Schwandt is a famous American Internet personality, social media personality, entrepreneur and model who is known for being the boyfriend of Internet celebrity, Jeffree Star. He has also collaborated with Jeffree Star on the Star Family Makeup collection line. He also plays guitar well and is a top-class skateboarder.

What is Nathan Schwandt famous for?

Recently on 14th July 2019, Jeffree Star surprised his boyfriend, Nathan Schwandt, by giving him a gift of a brand new car, Aston Mortage Vantage which costs around $150,000 USD. Jeffree uploaded a video on his youtube channel in which he surprised his boyfriend, Nathan on Sunday by gifting him his dream car. Jeffree sold his favorite car to buy the new car for him. After seeing the gift and knowing that Jeffree sold his favorite car for him, his reaction was priceless. He was very happy after getting a gift of a dream car. 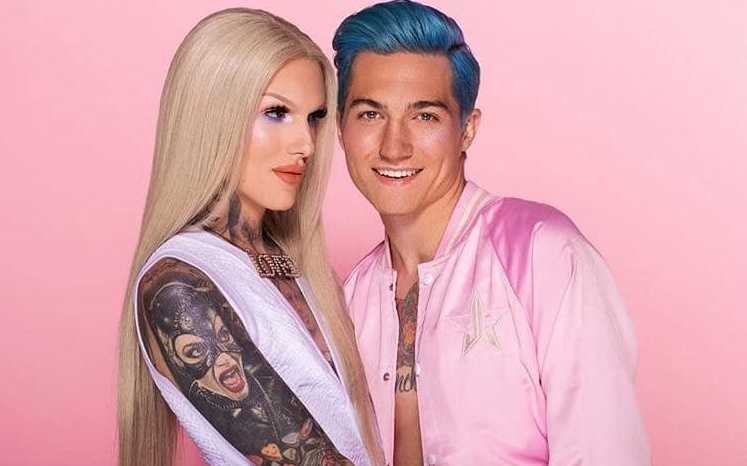 When was Nathan Schwandt born?

Nathan Schwandt was born on 18th August 1993 in Michigan, US. His birth name is Nathan Schwandt. American is his nationality. His ethnicity is White Caucasian. Leo is his zodiac sign.

He was born in a White caucasian ethics family. His parent's name is unknown. He has a brother, Zach Schwandt. Zach is also an Internet personality and also works in Jeffree's company.

He was raised in his hometown, Michigan along with his brother. He did his schooling from Troy High School. During his school days, he played football and baseball. He also used to participate in the school's music competition.

He started learning guitar during his school days. He began learning skateboarding from his friends along with his brother. 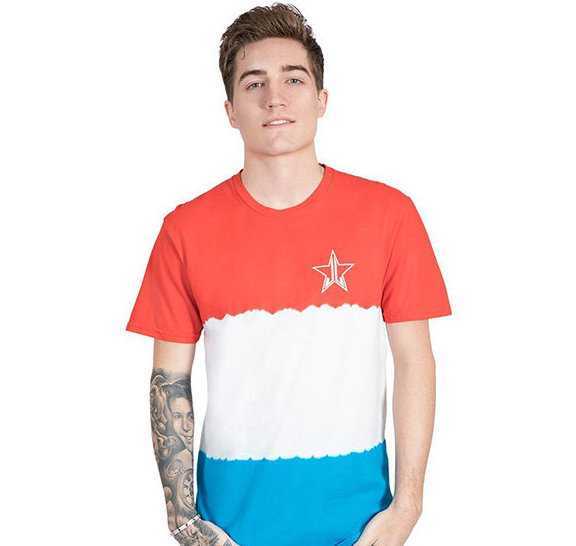 The Career of Nathan Schwandt

Who is Nathan Schwandt dating?

The Internet personality, Nathan Schwandt is dating Jeffree Star at present. His sexual orientation is gay. They started dating each other since 2015 after meeting each other via Instagram.

Previously, he only dated women.  Jeffree is the first mandated by Nathan. At present, Nathan lives in a beautiful mansion of Jeffree in Calfornia along with him. He has five Pomeranian puppies who he cares like his family. He also makes an appearance on Jeffree's youtube videos.

What is the net worth of Nathan Schwandt?

The Internet personality and Entrepreneur, Nathan Schwandt has an estimated net worth of $500,000 USD as of 2019.

His worth includes all his property and his present earnings from modeling and his Marijuana's business. He is living a luxurious life with his partner, Jeffree Star whose net worth is $60 million USD.

How tall is Nathan Schwandt?

He has a fair complexion with blonde hair and grey eyes. His body measurement is 36-28-35 inches. He has also some tattoos in his body.

Trivias About Nathan Schwandt You Need To Know.