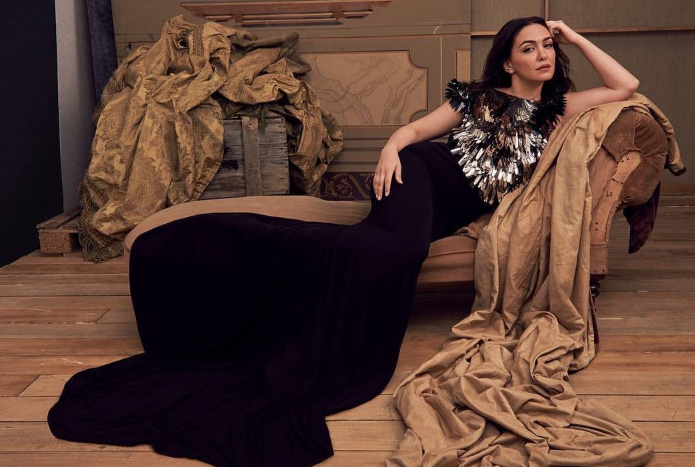 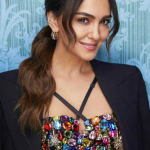 Nazanin Boniadi is an Iranian-British actress & activist who is known for her appearance as Leyla Mir in the medical drama "General Hospital" (2007–2009) and its spin-off "General Hospital: Night Shift" (2007). She made her first feature film appearance as Taylor in the romantic comedy film, Gameface, in 2007. She made her first TV show appearance by playing the role of Josie in an episode, titled The Many Lies of Derwin Davis of the American romantic comedy-drama series, The Game, in April 2007.

Likewise, she is best known for playing Nora in the CBS sitcom How I Met Your Mother (2011), Fara Sherazi in the Showtime spy thriller series Homeland (2013–2014), Esther in the historical drama film Ben-Hur (2016), Clare Quayle in the Starz sci-fi thriller series Counterpart (2017–2018), Zahra Kashani in the action thriller film Hotel Mumbai (2018), and Bronwyn in the Prime Video fantasy series The Lord of the Rings: The Rings of Power (2022–present).

What is Nazanin Boniadi Famous For?

What Nationality is Nazanin Boniadi?

Nazanin Boniadi was born on 22nd May 1980 in Tehran, Iran. She was raised in London, England. She holds Iranian-British and her ethnicity is Iranian-British-White. Her parents moved to London less than a month later at the height of the Iranian Revolution. As a young girl, she performed violin and ballet. Her great-great-grandfather was 19th Century Persian Philosopher and Poet Hajj Mirza Hasan Isfahani, Hazrat Safi Ali Shah.

She studied at a private high school and then attended the University of California, Irvine from where she graduated with a bachelor’s degree, with honors, in Biological Sciences. While studying at the university, Nazanin Boniadi won the Chang Pin-Chun Undergraduate Research Award for their work in molecular research involving cancer treatment and heart transplant rejection.

Moreover, she also served as an Assistant Editor-in-Chief of UCI’s undergraduate medical newspaper, MedTimes. Afterward, Nazanin joined the Royal Academy of Dramatic Arts and took a course in Contemporary Drama which she completed in 2009. She has not disclosed the details about her parents and siblings details. Her present age is 42 as of 2022. 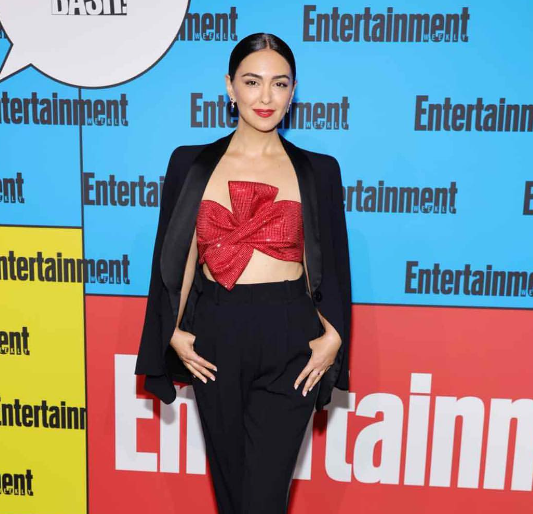 How was the Career of Nazanin Boniadi?

What is Nazanin Boniadi Net Worth?

Nazanin Boniadi is an Iranian-British actress who has a net worth of $2 million as of 2022. She is making her annual salary in between $500K-$1 Million at present. Her primary source of wealth comes from the entertainment industry. She appeared in a commercial, titled “The Swap”, for Nespresso alongside George Clooney in 2011.

Who is Nazanin Boniadi Boyfriend?

Nazanin Boniadi is assumed to be single at present. She is enjoying her present life being single. She is currently focusing on her career rather than being in a relationship. Her sexual orientation is straight. She lives in Los Angeles, California.

Previously, she was in a relationship with a man for a long span of time which later ended as the Church of Scientology prepared her to become one of Tom Cruise’s girlfriends and a potential wife.

She then started dating American actor and producer, Tom Cruise, in November 2004. Later, they split. 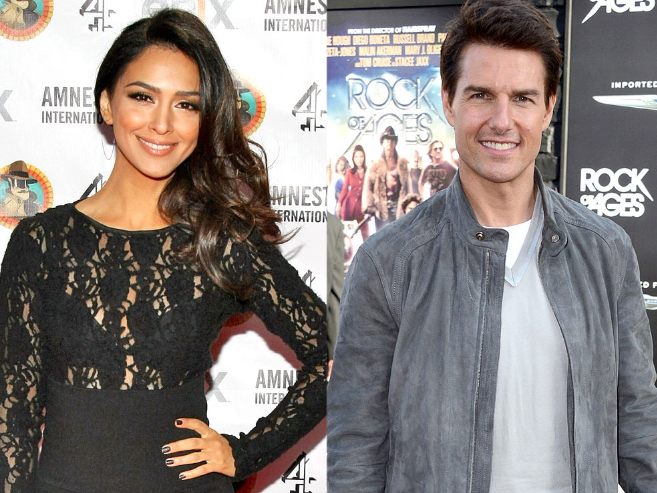 Everything To Know About Tom Cruise

In 2013, Nazanin Boniadi went out with American actor, Riley Smith. Later, they split.

How tall is Nazanin Boniadi?

Nazanin Boniadi has a tall height of 5 ft 3¾ in and her body weight consists of 52 KG. Her hair color is dark brown and her eye color is dark brown. She has an athletic body type. He has high cheekbones and a toned body. She stays fit by working out on a regular basis and she often shares her workout videos on Instagram as well.

She does exercises such as push-ups, mountain climbers, squats, and lunges. She also practices yoga. She also focuses on drinking a lot of water throughout the day and she tries to avoid caffeine and refined sugar as much as she can.

Trivias About Nazanin Boniadi You Need To Know.

Where was Nazanin Boniadi born?

Nazanin Boniadi was born in Tehran.

What is the net worth of Nazanin Boniadi?

The net worth of Nazanin Boniadi is $2 Million.

What is the salary of Nazanin Boniadi?

The salary of Nazanin Boniadi is $500K-$1 Million.

What is the color of Nazanin Boniadi's eye?

What is the color of Nazanin Boniadi's hair?