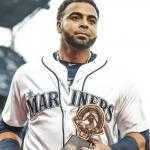 Nelson Ramon Cruz Martinez,  professionally known as Nelson Cruz is a Dominican-American professional baseball right fielder and designated hitter of the Minnesota Twins. Previously, he has also played for the Milwaukee Brewers, Texas Rangers, Baltimore Orioles, and Seattle Mariners in the Major League soccer. He was named 2011 Most Valuable Player of the American League Championship Series. He is also a six-time MLB All-Star. 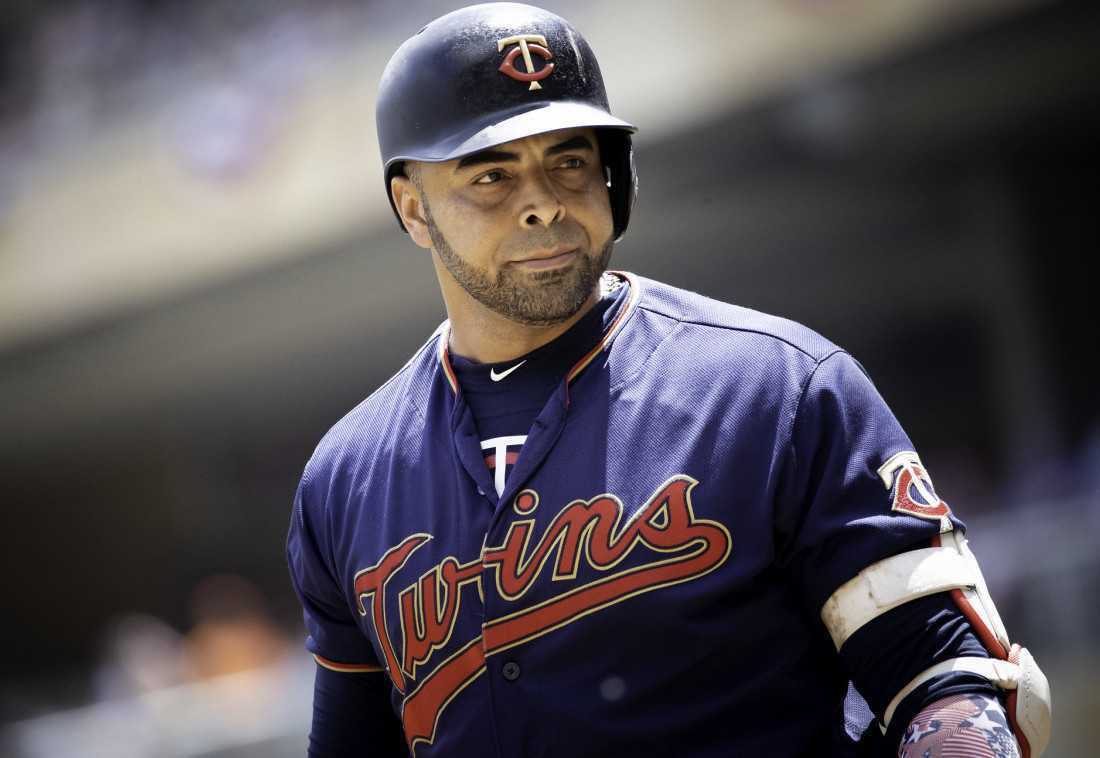 He was born on 1 July 1980. He was born in Las Matas de Santa Cruz. he holds Dominican and American nationality. His father, Nelson Cruz Sr. also played professional baseball in the Dominican Republic. He has two sisters, Nelsy and Olga. He had an interest in playing basketball growing up. His idol was Micahel Jordan. He is a high school graduate. He also worked as a mechanic's helper with his uncle at a tractor factory. His zodiac sign in Cancer.

In 2000, Mets traded him to the Oakland Athletics for shortstop Jorge Velandia, as starting shortstop Rey Ordonez was out with a broken arm, and Melvin Mora, Mike Bordick, and Kurt Abbott proved unable to fill in.

In 2004, Oakland traded him to the Milwaukee Brewers.

In 2006, Brewers traded Cruz to the Texas Rangers.

In August 2006, he hit the first grand slam of his career off of Kevin Gregg of the Angels.

In 2008, he won the Pacific Coast League MVP award. 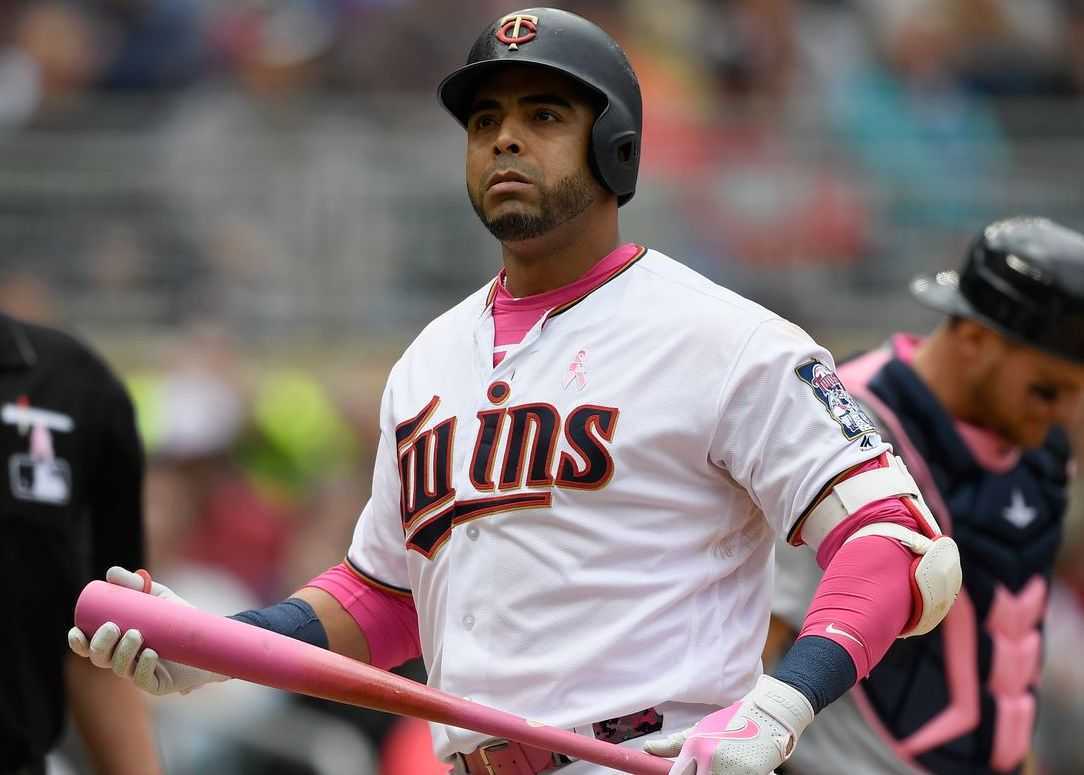 In 2009, participated in the 2009 Home Run Derby, where he finished second to Brewer's first baseman Prince Fielder.

In 2011, Cruz became the third player ever, alongside Willie Mays and Mark McGwire to homer in each of the first four games of the season.

In 2011, he became the first player to hit multiple extra-inning home runs in the same postseason series.

He joined Baltimore Orioles for $8 million in February 2014.

He rejected $15.3 million qualifying offer from Orioles and joined Seattle Mariners for $57 million in December 2014.

He was also given Edgar Martinez Award in 2017.

Nelson Cruz is a married man. He is married to Solani Genao. They got married on 25 December 2009. The couple has a daughter, Giada, and a son, Nelson Jr. He became an American citizen after the end of the 2018 season.

Net Worth of Nelson Cruz

He turned down $14 million qualifying offer from the Rangers in 2013. He signed a one-year deal for $8 million with Baltimore Orioles in February 2014. He then signed a four-year deal with Seattle Mariners for $57 million in December 2014. He joined his current club Minnesota Twins for $14.3 million.