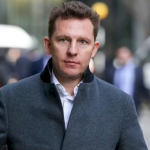 Nick Candy is a British luxury property developer as well as an interior designer. He is famous as the elder brother of Christian Peter Candy who is also a property developer. Initially, in 1995, Nick and his brother, Christian bought their first property, a one-bedroom flat in Redcliffe Square, Earl's Court, London. Using a £6,000 loan from their grandmother, the brothers renovated the £122,000 apartment while living in it. Eighteen months later they sold it for £172,000, making a £50,000 profit. In the mid-1990s, the brothers formed a property development and renovation company which they named Candy & Candy. Over time Candy & Candy moved up the property development ladder and the company is best known for building extremely high-profile, high-end real estate in London at present. In 2018, their company was renamed Candy Properties after which Nick became the sole owner. Some of their notable developments are One Hyde Park, Fitzroy Place, Chelsea Barracks, 9900 Wilshire, among others.

What s Nick Candy Famous For?

What Ethnicity is Nick Candy?

Nick Candy took birth on 23rd January 1973 with the birth name of Nicholas Anthony Christopher Candy. He is from the United Kingdom. He holds British nationality and he belongs to the British-French ethnicity. He was born as the son to his father, Anthony Candy and his mother, Patricia Candy. His dad, Anthony used to run an art studio and his mom, Patricia was a drama teacher. He has a sibling; a brother namely Christian Peter Candy. His younger sibling is a property developer like him. Aquarius is his Zodiac sign and he follows Christianity religion. 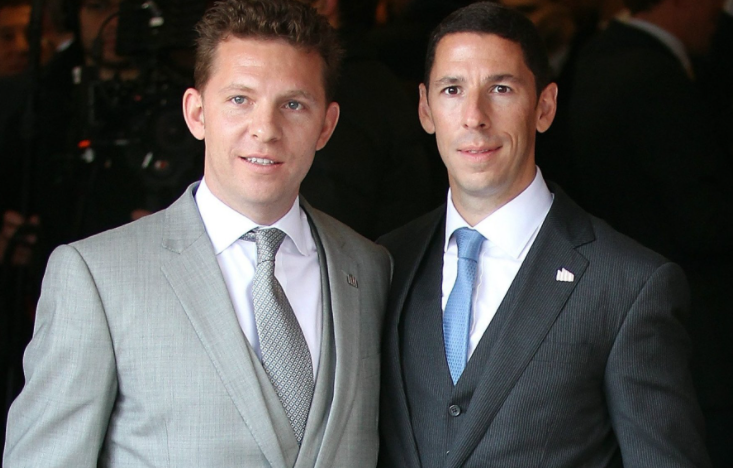 Regarding his educational qualification, Nick attended Priory Preparatory School and Epsom College. He studied for a business management degree at King's College London but did not graduate. Then, he graduated from the University of Reading, Berkshire with Honors in Human Geography.

Who is Nick Candy Wife?

Nick Candy is a married man. He tied a knot to his beautiful wife, Holly Valance who is an Australian-British actress and TV Presenter. Their wedding took place on 29th September 2012, in Beverly Hills, California which cost around £3 million. Their wedding was attended by the princesses Beatrice and Eugenie and their mother Sarah, Duchess of York. 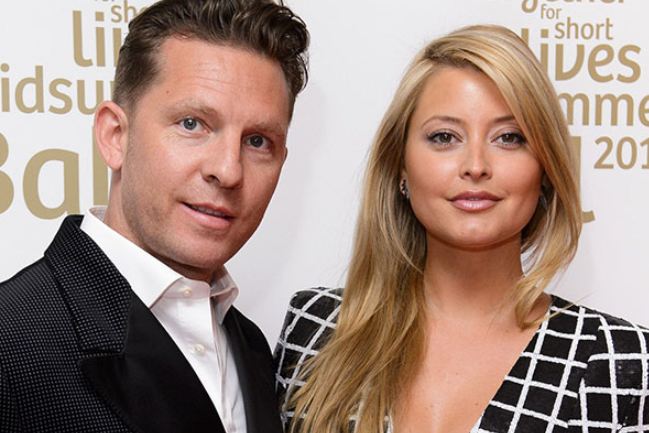 Whereas other guest in their wedding included Nancy Dell’Olio, Simon Cowell, Tracy Emin, and Katy Perry. The duo is blessed with two daughters namely Luke Violet Toni Candy (born November 2013) and Nova Skye Coco Candy (born September 2017). His sexual orientation is straight and he is not gay. At present, the happily married couple is living their life happily with their kids. He was the lead fundraiser for Conservative London mayoral candidate Shaun Bailey and was reported to have donated £100,000 to the Conservative party in March 2020.

How much is Nick Candy Net Worth?

Nick Candy is a property developer who has made a huge fortune from his profession. As of 2022, the net worth of Nick is estimated to have $2 Billion. He made this fortune by building homes for the rich and wealthy in the UK and the USA. Apart from that, he also earns through commission. In October 2018, it was reported that Nick Candy refinanced his penthouse at One Hyde Park with an £80 million mortgage from Credit Suisse in order to pursue rental opportunities. The property is reportedly valued at £160 million. In April 2021, Bloomberg reported that Nick had placed his penthouse on the market for £175 million. In August 2020, Nick also announced that his yacht, the Eleven Eleven was up for sale for €59.5 million. On the other side, the net worth of his brother, Christian Candy is $1.1 Billion as of 2022. His main source of wealth is from property developing work.

How tall is Nick Candy?

Nick Candy is a cool and handsome man. He has a tall and perfect height of five feet and ten inches matching with his body weight. His body measurements such as chest size, waist size, and more are unavailable at the moment. He has a pair of blue eyes and his hair color is brunette. Overall, he has got a healthy body with a charming smile attracting a lot of people towards him.

Trivias About Nick Candy You Need To Know.