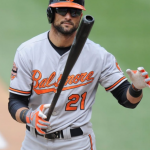 Nick Markakis is an American-Greek former professional baseball player whose playing position is a right fielder. He played in Major League Baseball (MLB) for 15 seasons for the Baltimore Orioles and Atlanta Braves. He was originally drafted in 2001 by the Cincinnati Reds, from Woodstock High School in Woodstock, Georgia, but did not sign. He was the Orioles' first-round draft pick, seventh overall in the 2003 Major League Baseball Draft, and made his MLB debut with the team in 2006. He is a three-time Gold Glove Award winner, and he won a Silver Slugger Award and was named an MLB All-Star in 2018. He was also named Georgia Junior College Player of the Year twice during his career at Young Harris College. Markakis retired prior to the start of the 2021 season. His shirt number is #22.

What is Nick Markakis Famous For? 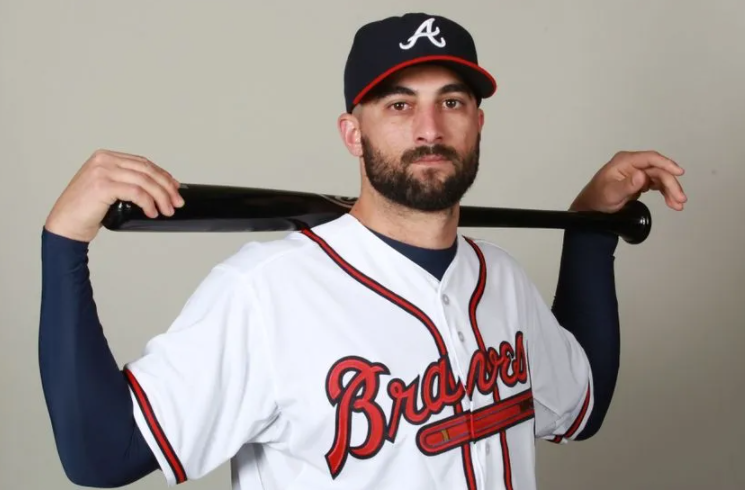 What Ethnicity is Nick Markakis?

Nick Markakis was born on 17th November 1983 with the birth name of Nicholas William Markakis. He is from Glen Cove, New York, the USA but later he moved to Woodstock, Georgia, when his family. He was born to his father, Dennis, and his mother, Mary Lou. He also has three siblings namely; Dennis, Greg, and Michael. He holds American nationality and his ethnicity is Mixed as he is of Greek and German descent. He follows the Christianity religion and his zodiac sign is Scorpio. He celebrated his 38th birthday as of 2021. 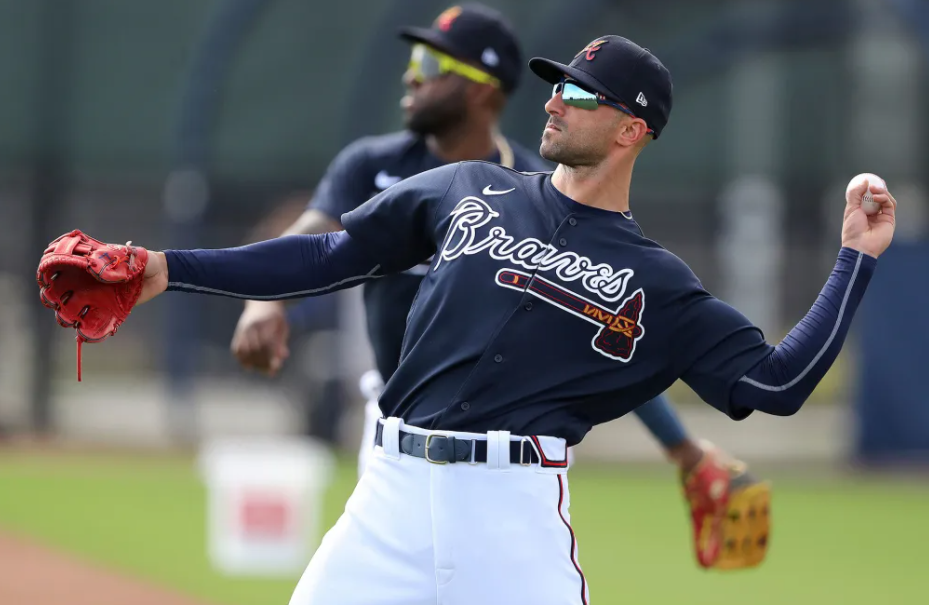 Who is Nick Markakis Wife?

Nick Markakis is a married man to his beautiful wife, Christina Dutko in 2008. He became the brother-in-law of Ryan Flaherty when the latter married Christina's sister Ashley in 2016. Markakis and his wife have three sons namely Taylor (2009), Tucjer (2010), and Toby (2013). Today, the couple live year-round in Monkton, Maryland, where Markakis purchased a home during the 2008 season. He also owns a house in Waynesville, North Carolina. His sexual orientation is straight.

His activities involve 'Going to Bat Against Breast Cancer', Prostate Cancer Foundation, and the Home Run Challenge. The Right Side Foundation was started by Markakis and his wife Christina on May 28, 2009. The foundation was created to help distressed children, whether they are disadvantaged, sick, lonely, or grieving, throughout Maryland. 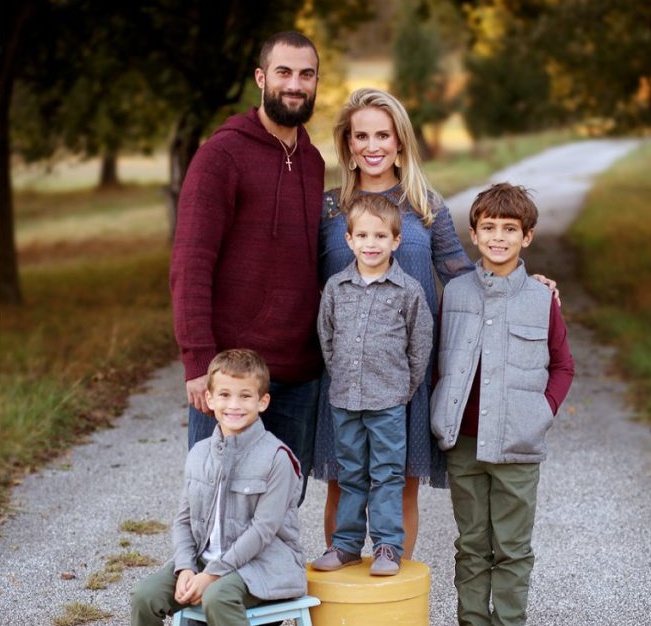 Nick Markakis Net Worth: How much is his annual salary?

What is Nick Markakis Height and Weight?

Nick Markakis is a handsome baseballer. He stands at the tall height of 6 feet or 1.85 m and his weight consist of 210 lbs or 95 Kg. His chest size is 44 inches, his waist size is 34 inches and his biceps size is 18 inches. He has also inked tattoos on his left hand and right arm. His hair color is dark brown and his eye color is also the same. His shoe size is 15 US.

Trivias About Nick Markakis You Need To Know.