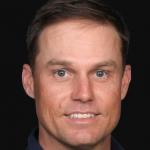 Nicholas Alan Watney, professionally known as Nick Watney is an American professional golfer. Having turned professional in 2003, he currently competes on the PGA Tour. He won his first professional win at the 2003 Lewis Chitengwa Memorial on the Canadian Tour and won his first PGA Tour event at the 2007 Zurich Classics of New Orleans. He won the biggest tournament of his career at the WGC-Cadillac Championship in 2011. He broke into the top ten rankings in July 2011. He reached World No. 9 after he won the AT&T National in 2011. As of 2020, he has won 5 PGA Tour, 1 European Tour, 1 Asian Tour, 1 Korn Ferry Tour, and 2 other events. He played collegiate golf at Fresno State University and won the Palmers Cup in 2002.

What is Nick Watney Famous For?

Where is Nick Watney From?

Nick Watney was born on 25 April 1981. His birth name is Nicholas Alan Watney. His birth place is in Sacramento, California in the United States. He holds an American nationality. He belongs to white ethnicity and his religion is Christianity. Information about his parents will be updated soon. His zodiac sign is Taurus.

Regarding his educational background, he attended Davis Senior High School. He started playing golf at high school. After high school, he attended Fresno State University. He was a three-time All-America golfer. He was part of his college team that won the Palmer Cup in 2002. 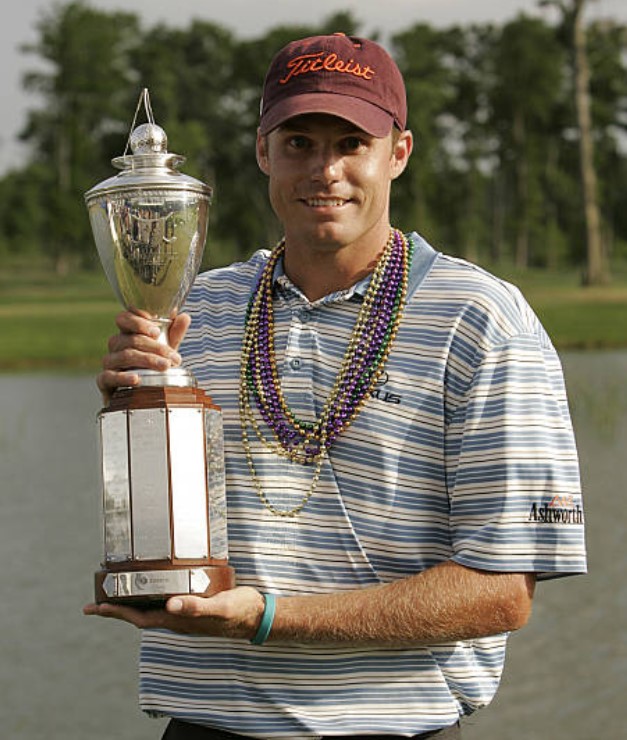 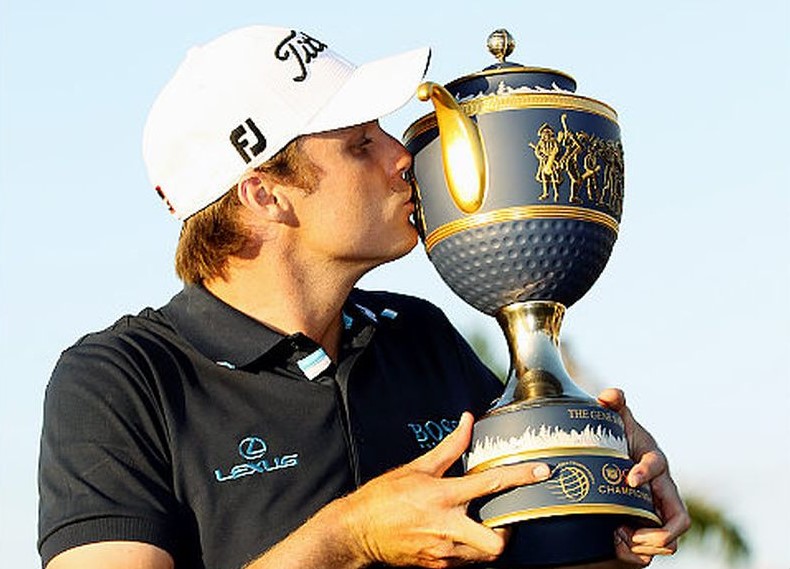 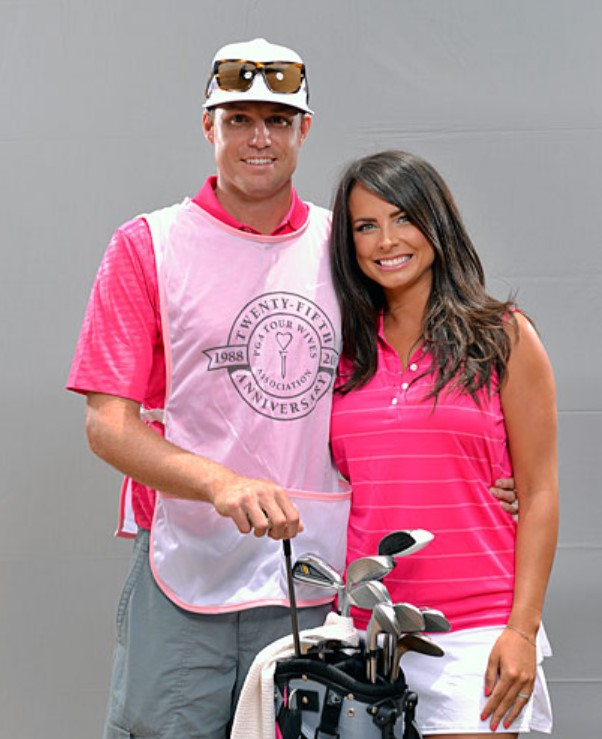 Nick Watney is a married man. He is married to Amber Watney. They tied a knot to each other in 2010. The couple has 4 children together. More information about his personal life will be updated soon.

His residence is in Henderson, Nevada.

Nick Watney stands at a height of 1.88 m i.e. 6 feet and 2 inches tall. He has a body weight of 180 lbs 82 kg. He has an average body build. His eye color is blue and his hair color is dark brown. His sexual orientation is straight.

Nick Watney earns from his professional career as a golfer. Having turned professional in 2003, he has recorded 5 PGA Tour wins. As of 2020, he has made career earnings of $27.8 million. His income comes from contracts, prize money, and endorsements. His net worth is estimated at around $5 million.

Trivias About Nick Watney You Need To Know.