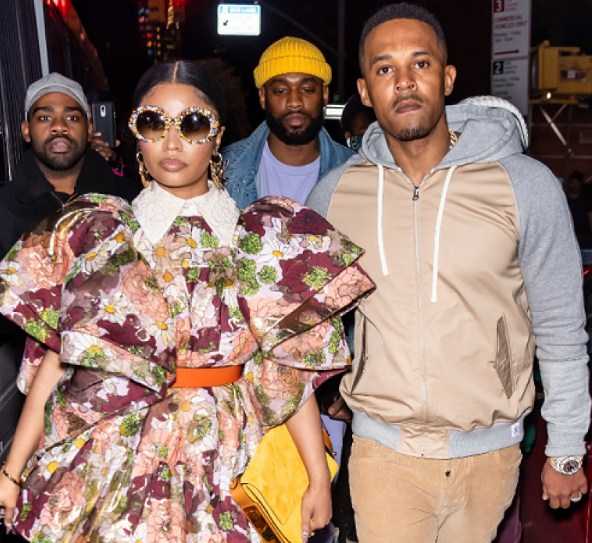 Nicki Minaj's Husband, Kenneth Petty has been arrested once again, not for a serious crime but for failing to register as a sex offender in California. He was reportedly arrested by US Marshals in California in March 2020. He was presented before a judge.

Who is Kenneth Petty?

Petty was reportedly ordered to wear an ankle monitor and was prohibited to use drugs, including marijuana. He was also reportedly prohibited to leave Southern California and has to give up his passport as well. If you have been following Nicki Minaj, you already know who Kenneth Petty is. Here, in this video, we present you with a brief introduction to Kenneth Petty.

Who is Kenneth Petty? 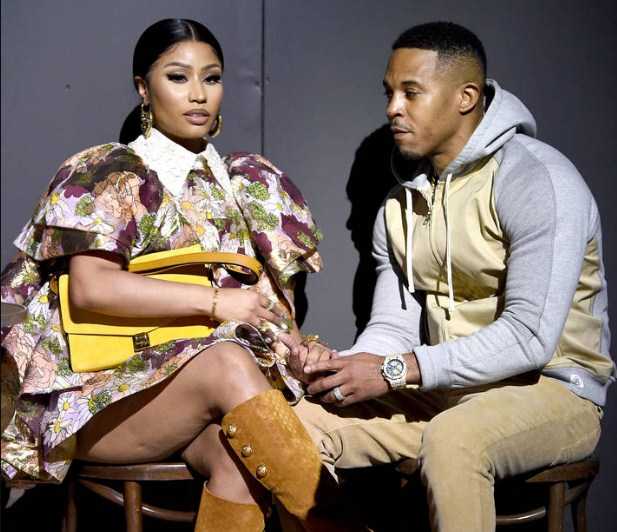 Kenneth Petty, who goes by the name Zoo is a registered sex offender and a convicted murderer. He has already served prison sentences twice for his crimes committed in the past. He served just under 4 years in state prison for first-degree rape attempt conviction. He was around 15 years old when he committed the crime. He is now a level 2 registered sex offender in New York. He was once again sentenced to prison after he was convicted of the first-degree murder of Lamont Robinson. He was sentenced to 10 years in prison.

Who is Kenneth Petty? 5 Facts You Need To Know About Nicki Minaj's Boyfriend

However, he was granted supervised release in May 2013 after serving 7 years in prison. Kenneth Petty was just one of many criminals who had a couple of criminal backgrounds, away from the limelight. Petty later started making headlines when rumors about Nicki Minaj dating the same Kenneth Petty landed. Nicki Minaj, who is often called the Queen of Rap, introduced Petty as her new boyfriend back in December 2018. Petty came into the limelight as the new non-celebrity boyfriend of Nicki Minaj. After dating for around a year, Nicki Minaj married Petty in a private ceremony, back in October 2019. Nicki Minaj announced their wedding via her social media handles.

Being a family man now, Petty might not indulge in any criminal activities but his past criminal record might create obstacles in his personal life in the future.