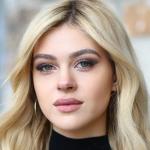 Nicola Peltz is an American actress. She is best known for her role as Katara in the 2010 film, The Last Airbender, Bradley Martin in the A&E drama series, Bates Motel, and Tessa Yeager in Transformers: Age of Extinction. She won the Rising Star award (along with Jack Reynor) for Transformers: Age of Extinction at the 2014 CinemaCon Awards. She is the daughter of billionaire businessman Nelson Peltz and model Claudia Heffner.

She announced her engagement to David Beckham's son, Brooklyn Beckham in July 2020.

She has over 1.7 million followers on her Instagram @nicolaanepeltz.

What is Nicola Peltz Famous For? 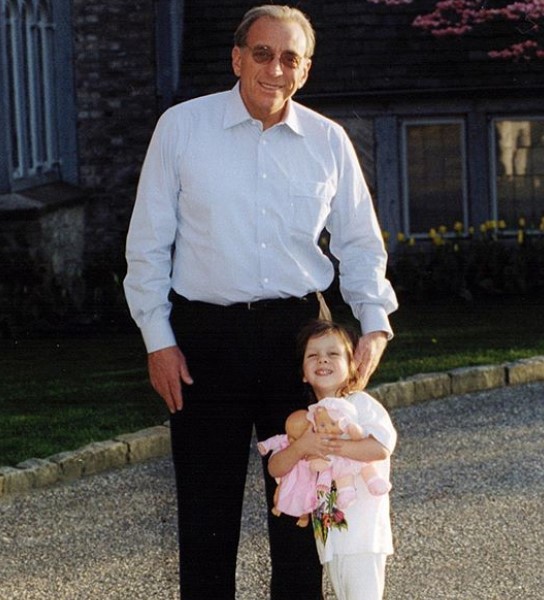 Where is Nicola Peltz From?

Nicola Peltz was born on 9 January 1995. Her birth name is Nicola Anne Peltz. Her birth place is in Westchester County, New York in the United States. She holds an American nationality. She was born to Nelson Peltz (father) and Claudia Heffner (mother). Her father is a businessman whereas her mother is a model. She has 7 siblings, 1 sister, and 6 brothers. Hockey player Brad Peltz and actor Will Peltz are his brothers. She has Jewish (Austrian and Russian ancestry on her father's side, whereas she has German ancestry on her mother's side. She is of Caucasian white ethnicity. Her zodiac sign is Capricorn. 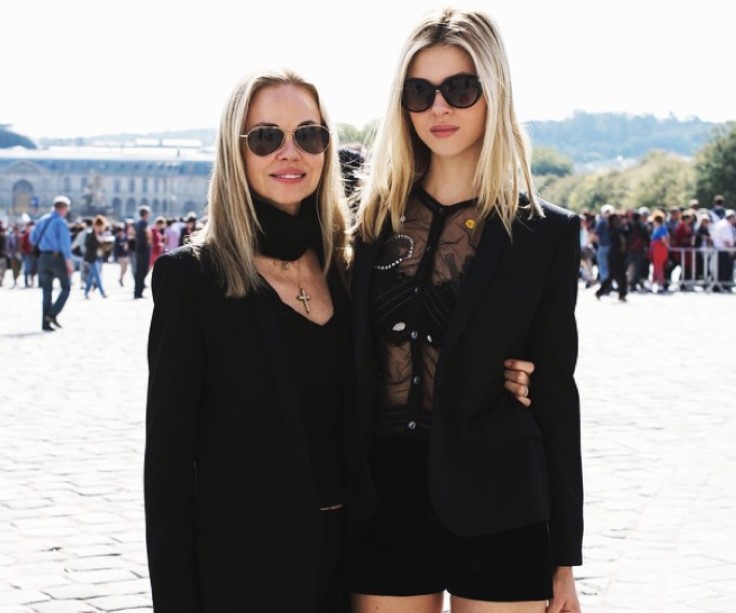 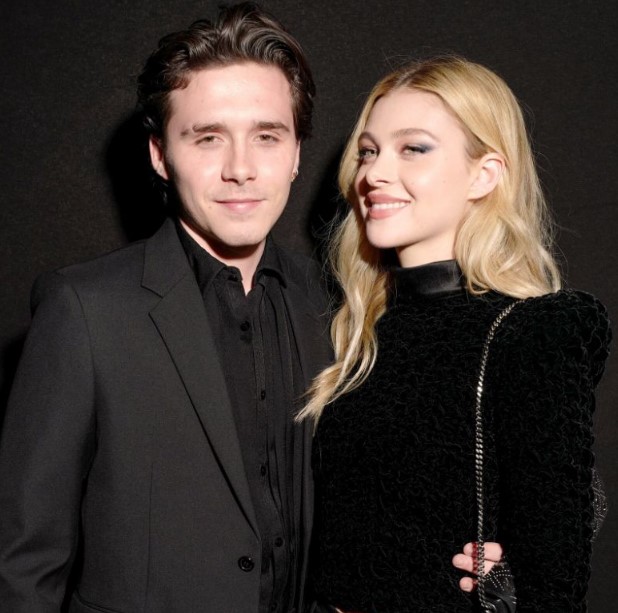 Nicola Peltz is not married but engaged. She is engaged to Brooklyn Beckham, who is the son of legendary English footballer, David Beckham, and Spice Girls' former member Victoria Beckham. Brooklyn himself is a model and an amateur photographer. She is 4 years older than Brooklyn. The couple got engaged in June 2020. The couple announced their engagement via social media on 11 July 2020.

Nicole Peltz wrote on Instagram, "you’ve made me the luckiest girl in the world. I can’t wait to spend the rest of my life by your side. your love is the most precious gift. I love you so so much baby and thank you harper for this pic"

Brooklyn wrote on Instagram, "Two weeks ago I asked my soulmate to marry me and she said yes xx I am the luckiest man in the world. I promise to be the best husband and the best daddy one day I love you baby xx"

Her sexual orientation is straight. Her eye color is green and her hair color is dark brown.

Nicola Peltz earns from her career in the entertainment industry. Her major income comes from her acting career. Having started her acting career at a child actress, she has already appeared in numerous movies and tv shows. As she is born to a businessman father, she accumulates quite a fortune. Her net worth at present is estimated at $50 million.

Trivias About Nicola Peltz You Need To Know.