Who is Riko Shibata? Nicolas Cage's 5th Wife Everything to Know 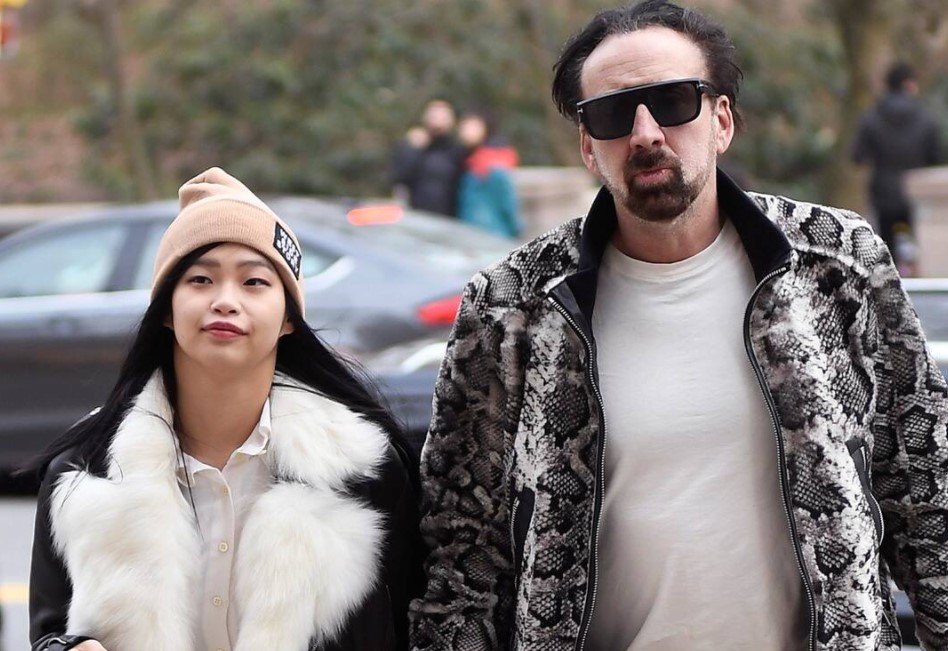 Oscar-winning actor, Nicolas Cage is one of the most popular and successful actors in Hollywood. The Ghost Rider star has starred in numerous films of various genres. Including all, he has worked in over 100 films to date. Cage won an Academy Award, Golden Globe Award, and Screen Actors Guild Award for his work in the 1995 romantic drama film, Leaving Las Vegas. He was nominated for another Oscar for his work in the 2002 comedy-drama film, Adaptation. He starred in mainstream films after he won an Academy Award. Some of Nicolas Cage's famous films are The Rock, Con Air, National Treasure film series, Kick-Ass, The Croods, Joe, Mom, and Dad among others. These are only very few of the numerous movies Cage has starred in.

Everything To Know About Nicolas Cage 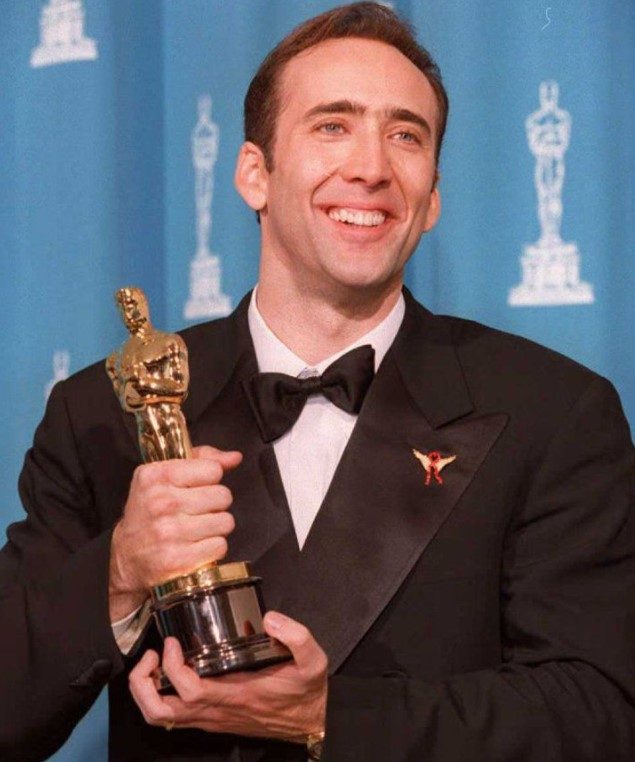 Despite being a successful actor in Hollywood, Nicolas Cage has failed in regard to his personal life. The National Treasure star has already suffered several failed relationships including four failed marriages. The father of 2 sons, Cage encountered divorces with his successive marriages with Patricia Arquette, Lisa Marie Presley, Alice Kim, and Erika Koike. Cage filed for annulment only four days after his marriage to Koike. The most recent in February 2021, he got married to his fifth wife, Riko Shibata.

Who is Riko Shibata?

Riko Shibata made headlines in March 2021 after the news of her marriage to Hollywood actor Nicolas Cage surfaced in March 2021. Shibata is a Japanese native who has been making headlines in Hollywood since she was romantically linked with Cage. The couple tied a knot to each other in February 2021. The news of their wedding surfaced the following month. 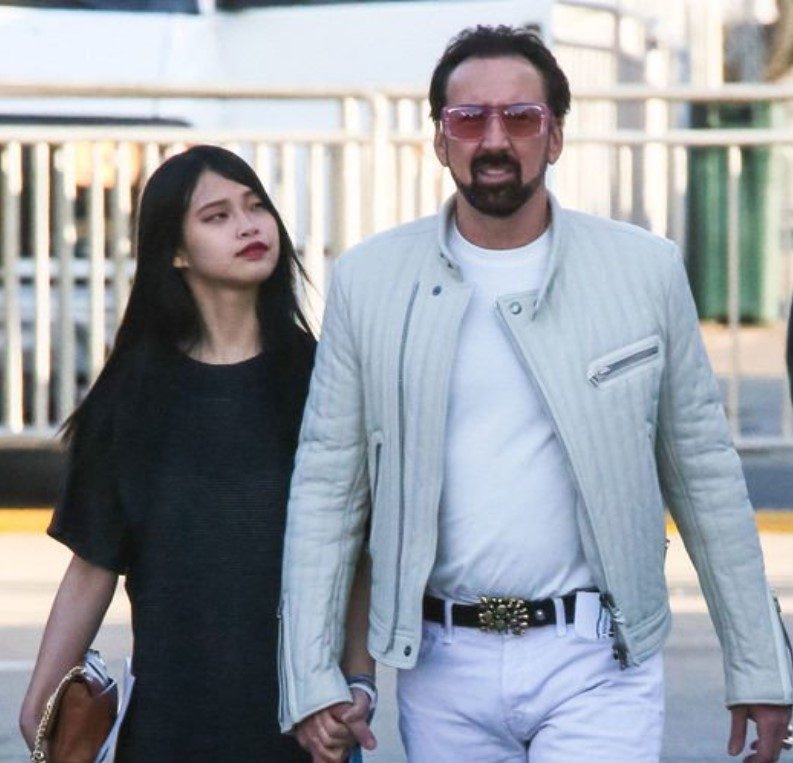 Nicolas Cage's new wife, Riko Shibata is a Japanese native. She was born in Japan in 1995. We are working to gather more details about Shibata's early life, parents, and education. We will keep updating this article once we explore new information on Shibata.

The Ghost Rider actor, Nicolas Cage first met his future wife, Riko Shibata in her home country Japan. They met in Shiga, Japan. Their first meeting sparked a connection between the two that eventually led to Cage's fifth marriage. 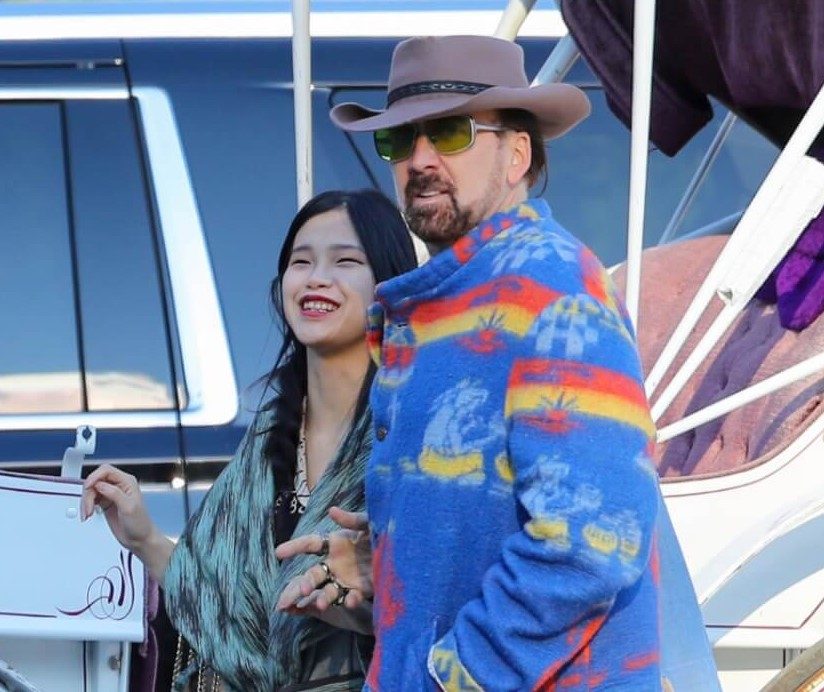 Nicolas Cage Was First Seen With Riko Shibata in Early 2020

Riko Shibata And Nicolas Cage Were Apart During The COVID-19

Riko Shibata and Nicolas Cage spent most of 2020 apart due to COVID-19. Several countries went into complete lockdown during the pandemic in 2020. Due to this, Cage and his new love interest, Shibata had to spend most of the year apart. Shibata left New York and went back to Kyoto, Japan during the pandemic. 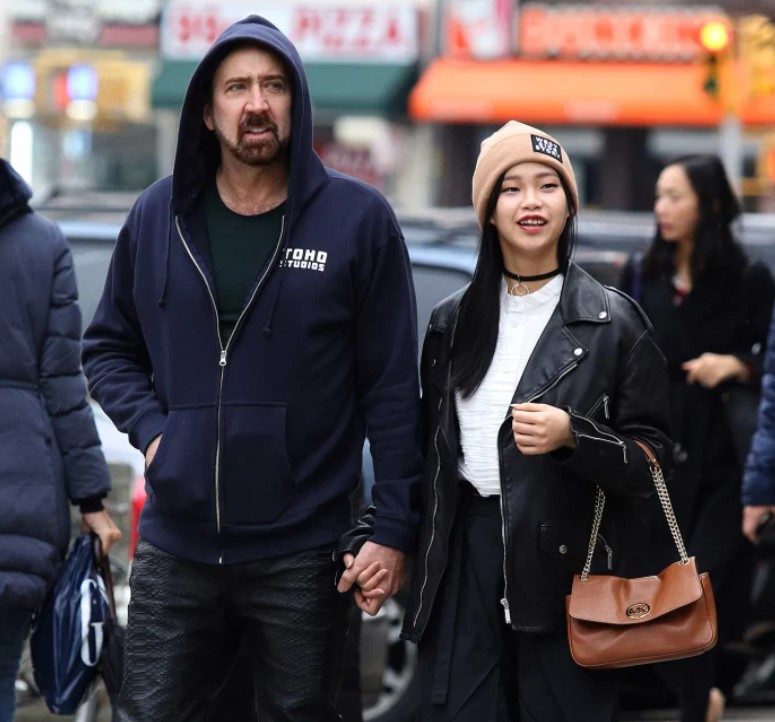 Riko Shibata and Nicolas Cage were already head over heels in a short period. They took not much to take their relationship to a next level. They got engaged. The fun fact is that the couple got engaged virtually over FaceTime. Cage later sent her the engagement ring via FedEx. Cage himself customized the engagement ring.

Riko Shibata became the fifth wife of Hollywood actor, Nicolas Cage in 2021. After dating for over a year, the couple tied a knot to each other on 16 February 2021 in Wynn Hotel in Las Vegas. They chose to get married on the specific date in honor of Cage's late father, August Coppola who was born on the same date. Cage's father Coppola was an American academic, author, film executive, and advocate for the arts who died of a heart attack in 2009. 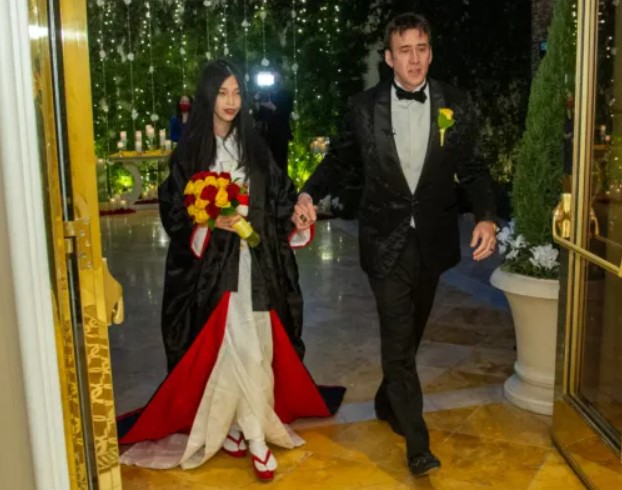 Riko Shibata Wore A Traditional Japanese Dress On Her Wedding 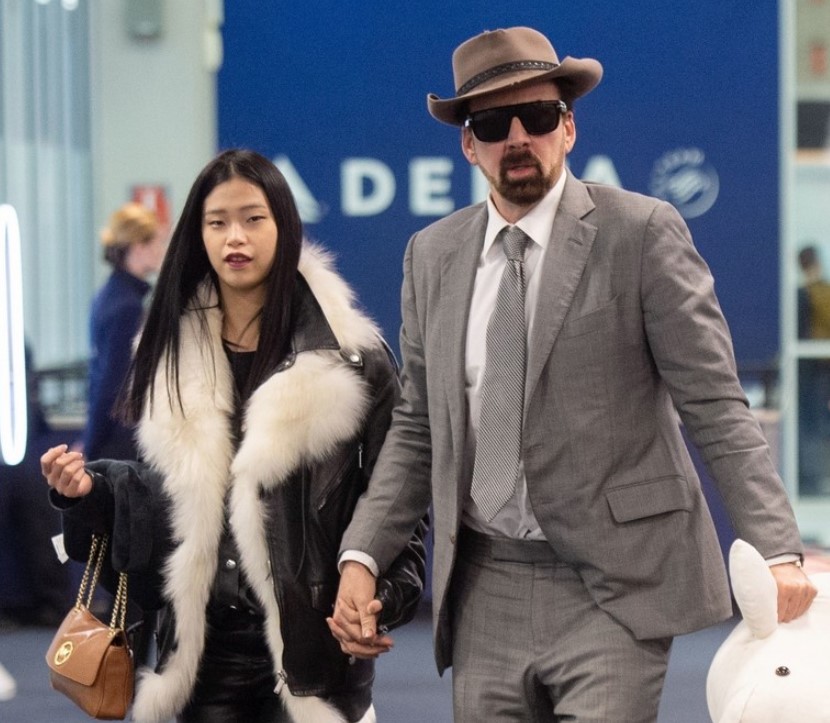 Riko Shibata Is 31 Years Old Younger Than Her Actor Husband

Nicolas Cage is around 31 years old older than his new wife, Riko Shibata. Shibata was born in 1995, whereas Cage was born in 1964. There are numerous couples in or outside Hollywood that prove love does not have age boundaries, Cage-Shibata is one of many.

Riko Shibata Is Not On Social Media

Nicolas Cage's fifth wife, Riko Shibata reportedly does not have social media accounts. She is inactive on social media. She made headlines only after she married Cage. The news of their marriage surfaced only in March 2021. Prior to that, the two maintained a private relationship.

Who is Lee Westwood's girlfriend? Helen Storey and his Relationship